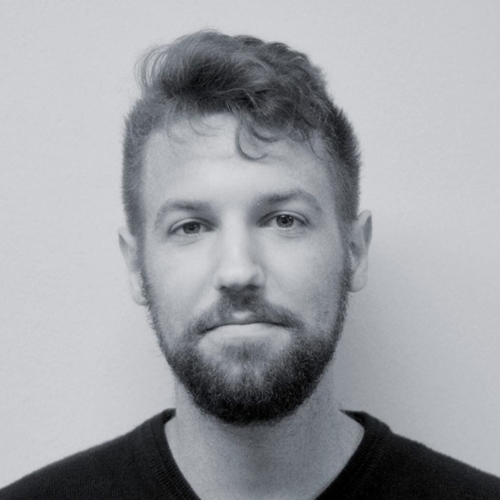 Aaron Brzozowski is an engineering student, gearhead, and Associate Editor at CarBuzz. Born and raised in the Detroit area, Aaron earned a B.A. in Screen Arts & Cultures from the University of Michigan in 2012, getting his start in the automotive media sphere shortly thereafter. Prior to working for CarBuzz, Aaron wrote for a variety of publications and also worked briefly in automotive sales.

Despite growing up around the Motor City, Aaron’s obsession with cars didn’t occur until relatively late, when in college he purchased a broken 1983 Porsche 944 for $1,200. He’s since owned three other Porsche 944s, including his current weekend car: a 1986 Porsche 944 Turbo in Sapphire Blue Metallic. Other past cars include a 1991 Volvo 240, converted from Bosch Jetronic fuel injection to a two-barrel Webber carburetor, and a 2000 BMW 528i Touring. In owning these cars, he’s done everything from changing oil and replacing timing belts and rollers, to overhauling cooling systems, swapping transaxles, and reupholstering seats.

From driving the Dodge Challenger SRT Hellcat Redeye at Club Motorsports in New Hampshire, to testing the Shelby GT350R at Road America, to sampling the Porsche 911 Turbo S at a runway in South Carolina, Aaron’s career has afforded him the chance to experience some truly remarkable cars in their element. His biggest pet peeves are the advent of Active Driver-Assistance Systems, the market dominance of the crossover, and the rapid disappearance of manual transmissions. His biggest turn-ons include three pedals, a low curb weight, a high redline, and rear-wheel drive. 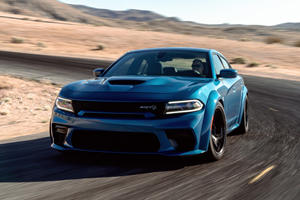 Industry News
1
Ford And Dodge Close Plants Due To Parts Shortages
This time, it's due to a lack of semiconductors. 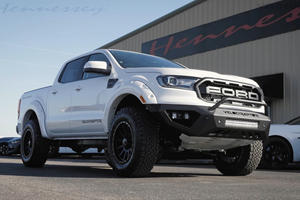 Trucks
4
Watch Hennessey's Raptor-Beating Ford Ranger In Action
The VelociRaptor Ranger package is priced at around $20k - not too shabby for that kind of power. 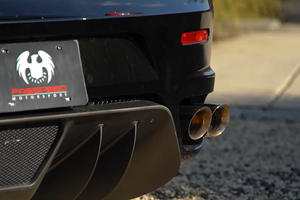 Sports Cars
13
X-Pipe Exhaust Makes Ferrari F430 Sound Like An F1 Car
It might be the most F1-sounding road car we've ever heard. 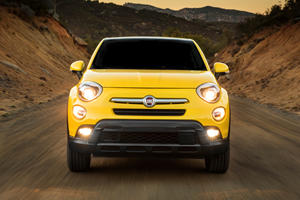 Design
15
Fiat Is Making A Convertible Crossover
Didn't the world already get enough with the Nissan Murano CrossCabriolet? 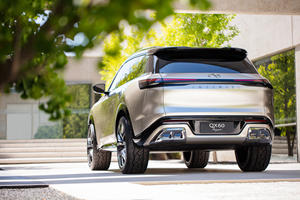 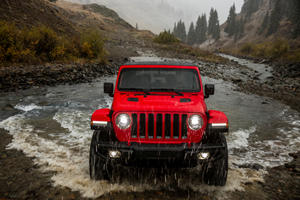