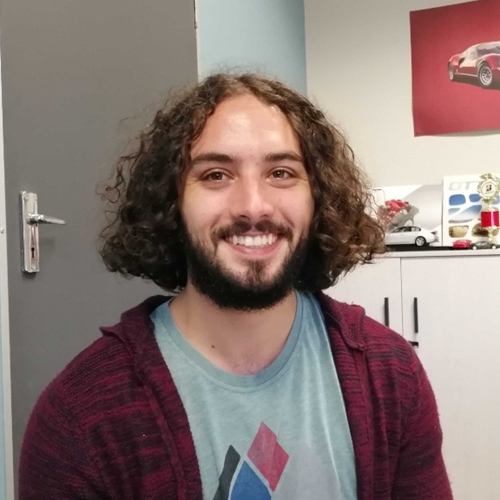 The journey into automotive writing often comes from humble beginnings, as was the case for Aiden, who gained his freedom with a budget subcompact hatchback of questionable origin. But it was the beginning of something greater that would eventually lead Aiden to join the CarBuzz team, and it was the key he needed to spend more hours behind the wheel in his early 20s than most will in a lifetime.

Before joining the team, Aiden spent his hours completing a corporate graduateship at a local area newspaper that exposed him to writing, a role in which he focused on writing for the automotive industry with featurettes on car service companies and the likes. His journey at CarBuzz has been an informative one, learning the ins and outs of understeer, oversteer, and everything in between. His tenure has seen him develop a love for small cars that are big on fun and a respect for RWD sports cars like the Mazda MX-5 Miata. Still, this hasn’t detracted from his allegiance to comfortable daily commuters and luxury cars, and Aiden’s humble roots have left a lasting impression that sees him still admire a solidly put-together commuter and hold firm the belief that just because a car is an appliance doesn’t mean it has to be dull and boring.

When not behind the wheel or typing away at his latest story, Aiden is a technophile with an eye on the future. His love for technology, electrification, and the integration of futuristic tech into the modern automobile means he’s excited about an electric future and can’t wait for the day he gets to own a next-generation Tesla Roadster instead of a trusty Toyota crossover.