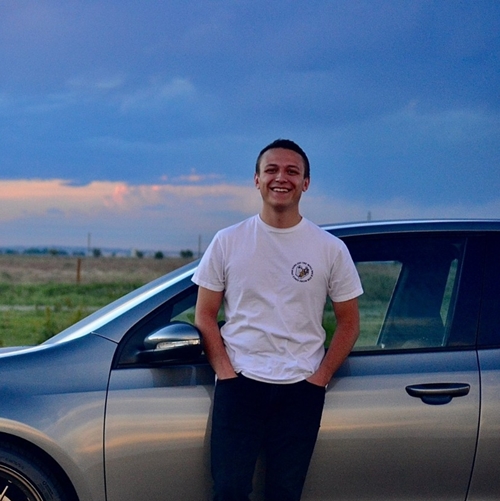 Chase Bierenkoven likes to joke that he came out of the womb holding a Hot Wheels. He's the only member of his family with a passion for cars, which his father helped foster with subscriptions to any autos magazine he could get his hands on. Later in life, Chase went on to pursue a career in the legal field, obtaining a degree in Criminal Justice from the Metropolitan State University of Denver. However, before heading off to law school, Chase decided to give his passion a chance and began covering the automotive industry as a freelance journalist. He hasn't looked back since and is now the Associate Editor for CarBuzz. Chase's daily duties at CarBuzz include writing automotive news and features and reviewing every car he can get his hands on.

When Chase isn't trying to weasel his way into the newest sports cars for a review, he enjoys spending time in a sports car of his own- his 2004 BMW M3. He's quick to point out the numerous pitfalls of old BMW ownership, but still maintains that the E46 BMW M3 is one of the best driver's cars ever made. 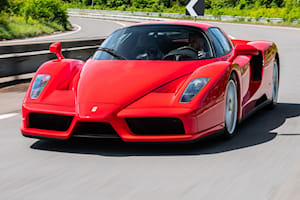 Supercars
0
Schumacher-Signed Ferrari Enzo Is 1-Of-31
And that's not all that makes this Enzo more special. 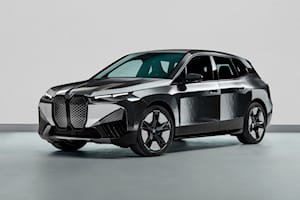 Technology
1
The BMW iX Reads Your Mind To Change Color
The future is now. 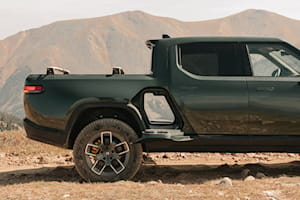 Electric Vehicles
3
Rivian Goes To Court Over Supply Chain Issues
Those Amazon delivery vans might be showing up a little late. 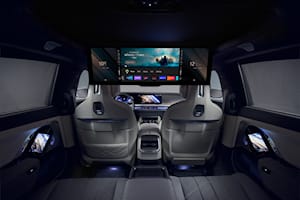 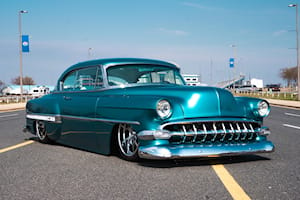 Classic Cars
8
This Corvette-Powered Bel-Air Proves Hot Rods Aren't Dead Yet
Low, V8-powered, and wide, this one checks all the boxes. 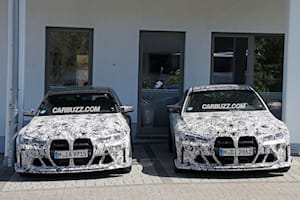 Spy Shots
1
Check Out The BMW M3 CS And M4 CSL Side By Side
Our spies captured the new M cars in action. 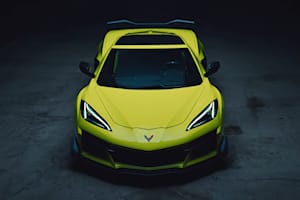 Supercars
19
How Formula 1 Aero Makes The Corvette Z06 Fast As Hell
Chevy lets us in on some of the Z06's secret sauce. 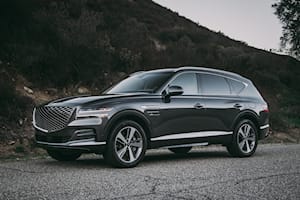 Luxury
8
Genesis Won't Make The Same Mistakes As Infiniti
Genesis says the devil is in the details if you want to win. 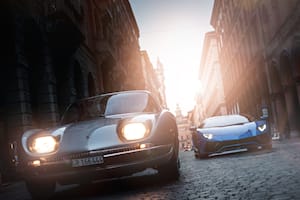 Engine
0
Learn The Fascinating History Of The First Lamborghini V12
Let's take a look back before Lamborghini takes the V12 into the future. 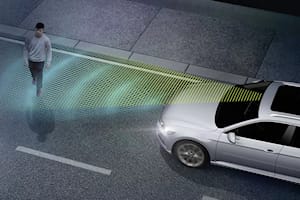 Industry News
10
Volkswagen Is Tired Of Pedestrians Being Killed In Accidents
So, it's going to try and do something about it. 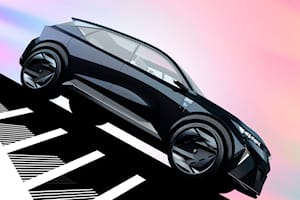 Concept
9
This Crazy French Concept Car Is Made From Milk Bottles And Powered By Hydrogen
It also uses recycled carbon fiber from airplanes and paint from air particles. 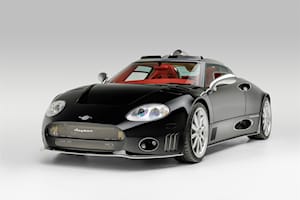 Supercars
8
The Spyker C8 Laviolette Is One Of The Strangest Supercars Around
This is the second time in two years this car has hit the auction block. 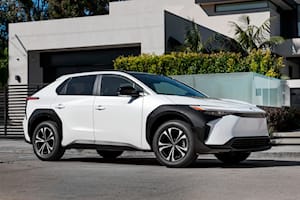 Electric Vehicles
13
Toyota, Honda, And Nissan Are Falling Behind In EV Race
The Japanese carmakers are being told they need to do more. 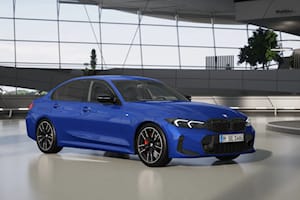 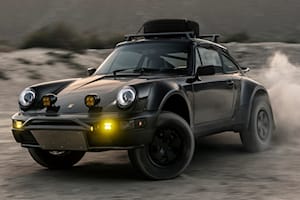