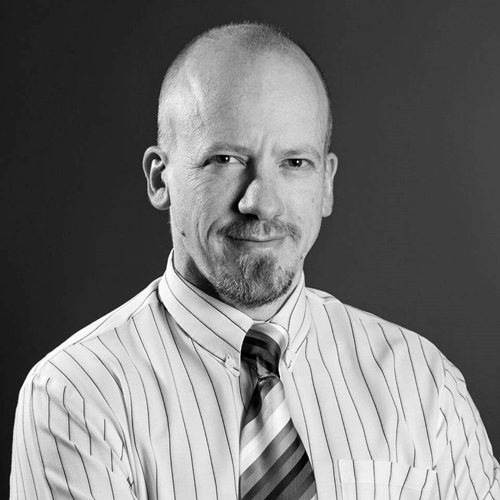 Cobus has never been able to keep his car opinions to himself and at age 12, he expressed them in no uncertain terms to a certain motoring magazine’s editor. It was the first of many times he would be published and he even won a car in a TV scriptwriting competition.

He’s sought to improve his driving skills ever since he spectacularly spun out his parents’ 1982 VW Jetta on a farm road when he was 13 - the recollection of which still elicits the odd twitch. Many advanced driving courses followed and so too did a throng of weird, left-field ’80s and ’90s bangers that broke down all the time but were at least not ‘mainstream’ - a word he detests and will annoyingly remind you about ad nauseam.

A prolonged love affair with the bullet-proof and tunable Buick pushrod V6 under the hood of one of those cars - and a rocky relationship with an Australian Ford Falcon - cemented his love for six-cylinder cars that can be steered by the rear wheels.

But his latest obsession is the less-is-more school of thought, which means a lightweight, underpowered hatchback that makes up for what it lacks in speed with handling talent. Fun doesn’t require a huge engine if you can wring that final ounce of power from a small, agile package to keep the momentum going as you string together a series of bends on your favorite mountain pass.

Cobus joined the CarBuzz team in 2021 and puts his 25 years in public relations, editing, copywriting, and journalism to good use to write about an obsession that started when he first upended his stroller as a baby to play with its wheels. 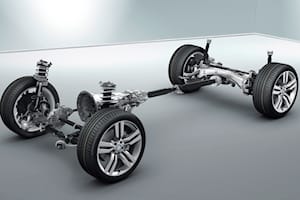 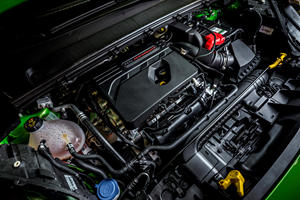 Car Technology
0
What Is Cylinder Deactivation Technology?
How a cylinder deactivation system works and why it affects fuel consumption. 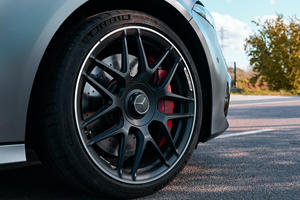 Hyundai Kona Electric
0
A Few Tips On The Correct Braking Technique
When you need to slow down, brake the right way for improved safety and comfort 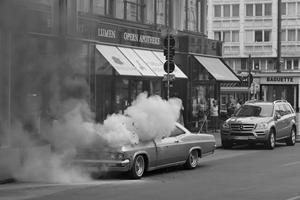 Car Maintenance Guide
0
Don't Let A Runaway Diesel Get The Better Of You
A guide to understanding what a runaway diesel engine is, and tips on how to prevent or stop it. 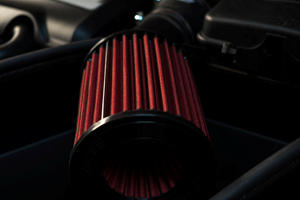 Car Technology
0
The Cold Air Intake: Useful Guidance And Advice
Is that aftermarket cold air intake kit worth the trouble and expense? 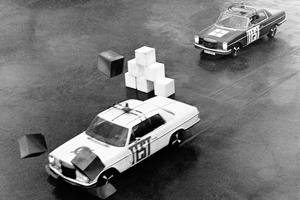 Car Technology
0
Between You And The Crunch: Your Car's Crush Zone
Everything you need to know about the crumple zones on a car and how they promote safety 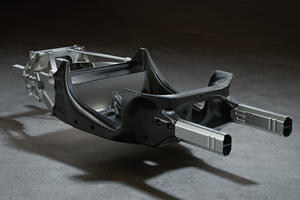 Car Technology
0
Monocoque Vs. Unibody Construction: The Modern Way To Build Cars
It's the pervasive type of car construction today. 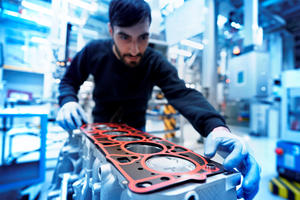 Car Maintenance Guide
0
How To Spot A Blown Head Gasket
What are the signs of a blown head gasket and how do you deal with the fallout? 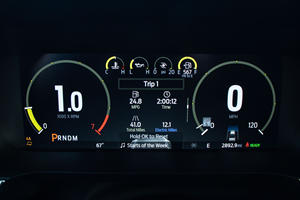 Driving Tips
0
The Main Causes Of Bad Gas Mileage
Figuring out what is ruining your monthly gas bill and what you can do about it. 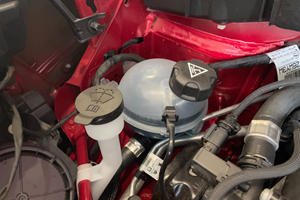 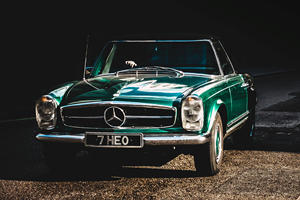 Car Buying and Selling Tips
0
Everything You Need To Know About Owning A Classic Car
Tips on buying and owning vintage cars. 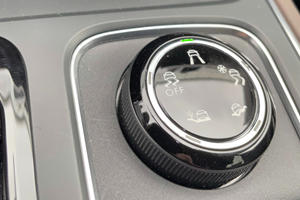 Car Technology
0
What Different Car Driving Modes Are For
Normal, Eco, Winter, and all the other driving modes explained. 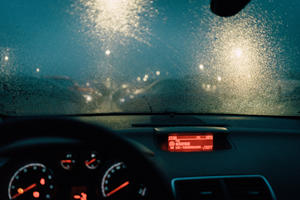 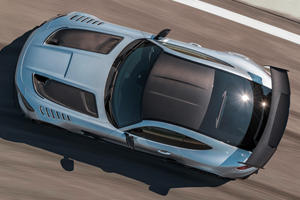 Car Technology
0
How Carbon Fiber Is Used In Automotive Applications
There are various reasons to use carbon fiber in cars. 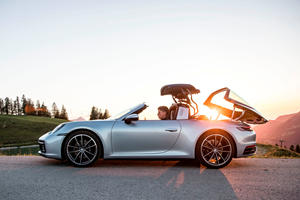