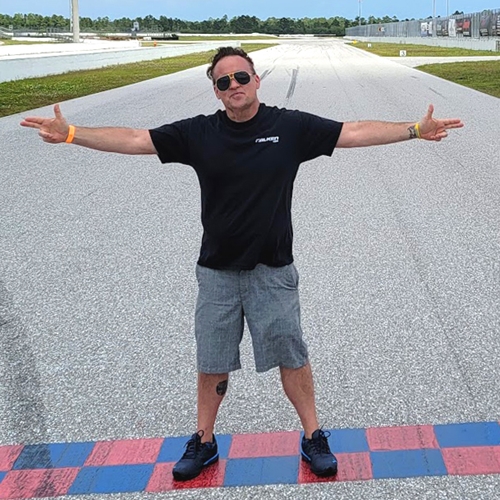 Dave’s first car was a 1963 Jaguar E-Type Series I Roadster with the 3.8L triple carb that he purchased at 15, before he even had a license! From there it was a series of muscle cars, 4x4s, and classics before he transitioned to high-tech performance and turbo cars from Japan and Europe.

Originally wanting to design cars, Dave ended up pursuing Bachelor of Architecture to make buildings instead. But he always followed his passion by being immersed in the car scene and racing world, eventually turned it into a career. Dave scored an Editor-in-Chief position at tuner publication Modified Magazine and later took on the same role for Luxury & Exotics Magazine. From there, Dave switched to digital as Senior Editor at Autoblog / HuffingtonPost and AutoNation before relocating for Motor1.com and Motorsport.com in Miami.

Having owned nearly 40 cars, Dave currently can be found playing with one of his vehicles for almost every occasion: Nissan Skyline GT-R R32 and Toyota Supra Turbo Mk4 for the track, the Land Cruiser FJ80 for overlanding and to go fast without gas, a Tesla Model 3 Performance Track Pack. 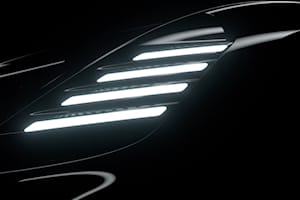 Teaser
1
Bugatti Teases Possible La Voiture Noire Roadster Concept
Information is limited to a headlight and a hashtag for The Quail reveal. 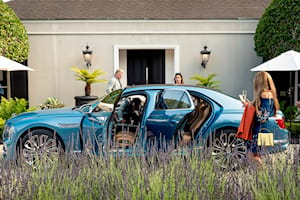 Luxury
1
Bentley Celebrates 103 Years With Spectacular Display Of 103 Cars At Pebble Beach
For its 103rd birthday, Bentley has pulled together 103 cars of historical significance. 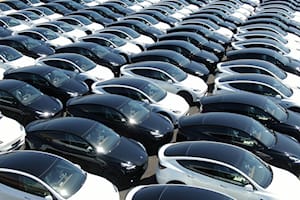 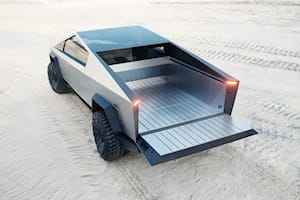 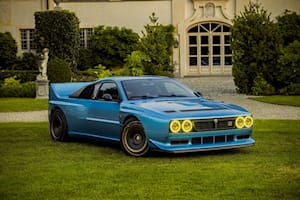 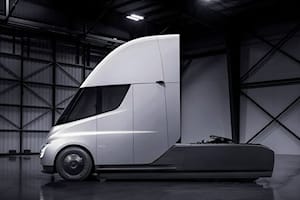 Electric Vehicles
3
Musk Says The Tesla Semi Will Ship To Buyers This Year
Elon also made claims on Twitter about production Cybertruck deliveries. 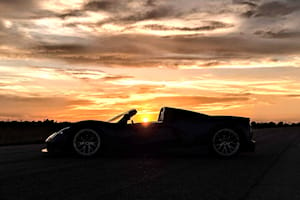 Teaser
7
TEASED: First Look At The Hennessey Venom F5 Roadster
The full reveal is just over a week away. 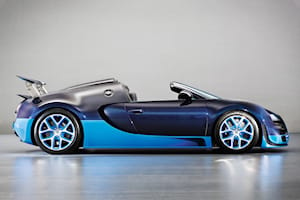 Supercars
4
The Bugatti Veyron GS Vitesse Still Holds A Top Speed Record... Allegedly
Since 2012, the Grand Sport Vitesse has been the fastest series production roadster on the planet. 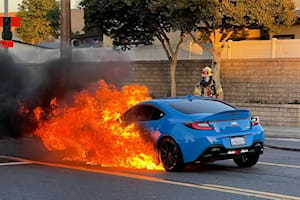 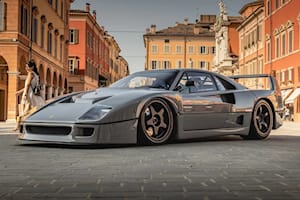 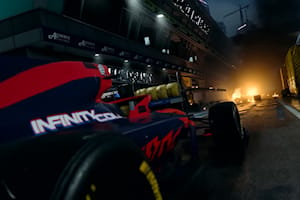 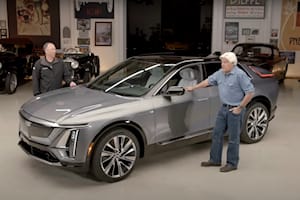 Video
38
Jay Leno Is Shocked The Cadillac Lyriq Costs Just $60,000
Jay is a petrol head for life but had interesting comments about the electric Caddy. 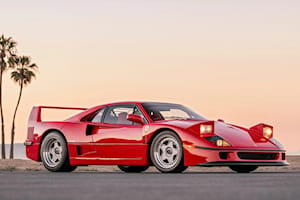 Classic Cars
2
Here's A Rare Chance To Buy A US-Spec Ferrari F40 In Immaculate Condition
They don't come up for sale often and this F40 has under 10,000 miles. 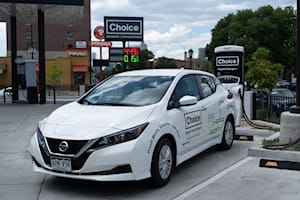 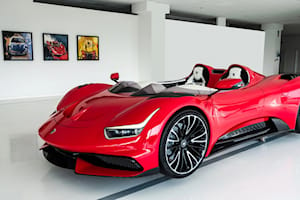