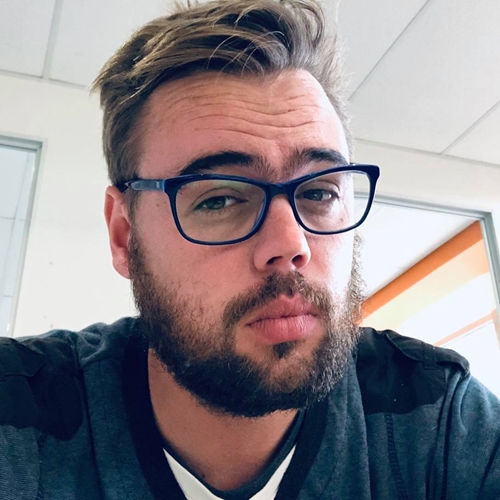 Gerhard is an odd blend of gearhead, film nerd, husband, father, and lover of dangerous adventure activities that have tried their best but failed to kill him. So far.

His passion for cars started as a young boy in his grandfather’s pet store. In addition to selling pet food, his grandfather also sold car magazines by the bundle. He’d pass his afternoons after school in the store, reading through these stacks of magazines, hoping one day he’d also be able to slide a car with an unimpressed look on his face for the cover of a magazine. His dream became reality in 2010 when he was selected as an intern/coffee maker/driver of the cars nobody else wanted to drive at a small motoring publication. He eventually moved on to features editor of a national magazine, and in 2016 he finally nailed that epic cover shot in a Porsche Macan.

His focus has always been on adventure-based motoring, with a particular focus on 4x4s, SUVs, and crossovers. He loves getting a car dirty, but, rather strangely, does not own a 4x4 of any kind. His collection does include two dependable, yet extremely boring modern cars that he won’t mention for fear of his gearhead card being revoked, and two extremely ratty classics: an Alfa Romeo 156 2.5 V6 Sportwagon that he purchased to drop the kids off at school, which has since become too rowdy and antisocial for the task, and the car you’ll most regularly find him behind the wheel of, his classic Mini Clubman 1275 GT. To prove that it’s still the ultimate small car, he uses it every day, even though it’s slow, bouncy, uncomfortable, hot, and difficult to drive - everything a small car shouldn’t be.

His main goal in life is to not die in said Mini, but his second goal is to visit the Spa-Francorchamps racetrack in something horribly underpowered and completely unfit for the task, to finally prove that anything with four wheels can be fun in the right setting. 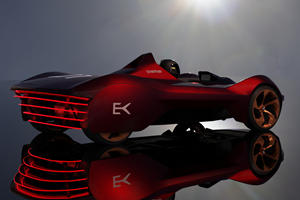 Supercars
0
Indian Hypercar Is Going After Koenigsegg
The Vazirani Ekonk has 722 hp and only weighs 1,627 lbs. 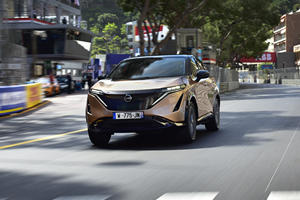 Industry News
6
Nissan Reveals Plan To Connect Cars To Everything
A giant swarm of connected devices can see everything you can't. 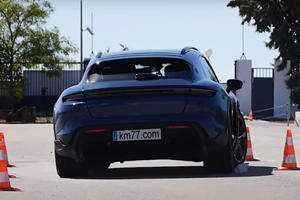 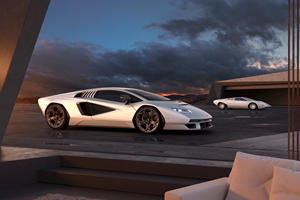 For Sale
15
Some Joker Wants $7 Million For The New Lamborghini Countach
Good luck with that! 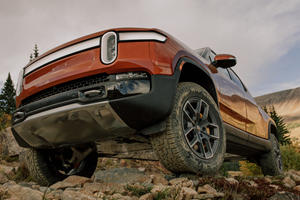 Industry News
0
Rivian Will Reserve Stock For Loyal Customers When It Goes Public
A chunk of shares has been set aside for customers who pre-ordered a Rivian. 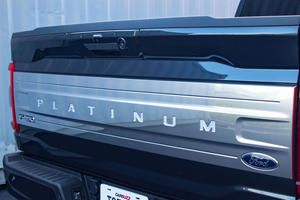 Industry News
10
Automotive Production Faces Another Catastrophic Material Shortage
This time it is magnesium, and China produces 85% of the global output. 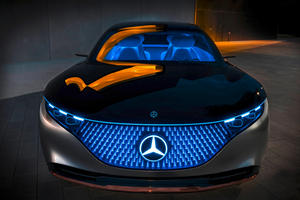 Rumor
2
Mercedes-AMG Prepares To Dial The One Hypercar Up To Eleven
A new patent for the name Vision One-Eleven suggests something naughty is coming. 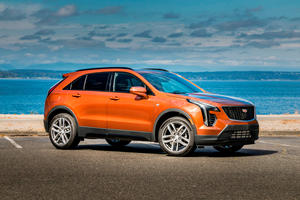 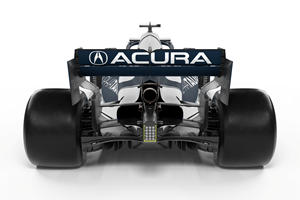 Formula One
5
Acura Returns To F1 After 15 Years
Debut scheduled to coincide with US Grand Prix. 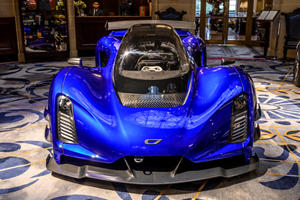 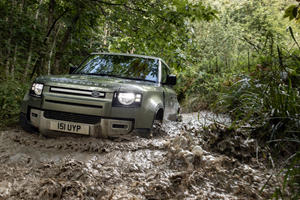 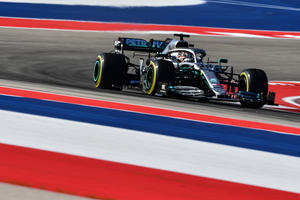 Formula One
4
Get Ready For American Grand Prix This Weekend
The F1 machine will make its first appearance in the USA since 2019. 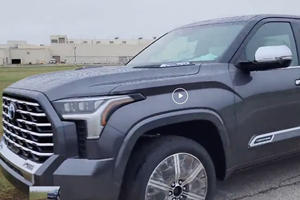 Leaked
6
Toyota Tundra Capstone Trim Leaked Online
It will likely be the pinnacle of the Tundra range. 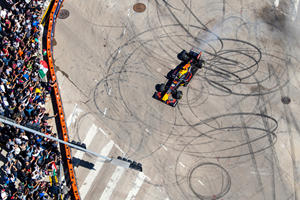 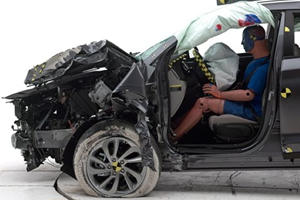