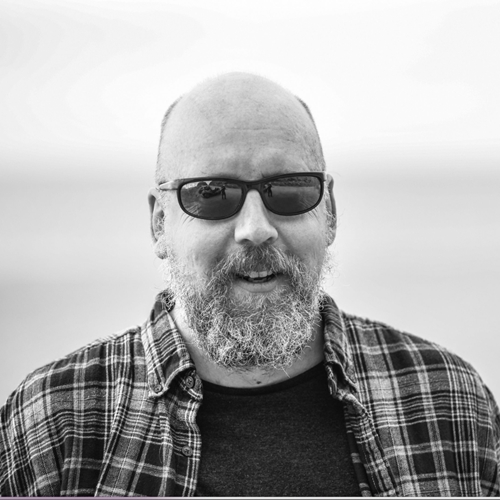 Ian Wright was born in southern England and with an obsession for all things on four wheels. After racing radio-controlled cars as a child, he learned to drive the real thing the moment he could see over the steering wheel. While road cars are his main love, Ian’s first vehicle was a Land Rover, and he’s still just as happy driving down dirt trails as he is on paved roads and tracks. Ian has now lived in the US for over ten years and embraced American car culture as his own.

After remarkably brief careers as a mechanic and then a driving instructor, Ian spent a decade working in media production. Then, after a break to become a firearms instructor in Southern California, the automotive world beckoned again, and he started working as a freelancer. As of 2015, he has been exclusively photographing and writing about cars from his home in California.

Car Culture
35
Sports Cars That Look Just As Good As The Concept
These didn't lose their striking designs in the transition to production cars.

Car Culture
14
12 Ridiculously Rare Sports Cars
You get rare, and then you get these...

Car Culture
15
13 Future Cars We Can't Wait To See On The Road
The auto industry has slowed down, but it isn't stopping.

Video
25
Our Favorite Automotive Easter Eggs
Everyone loves a hidden feature or message.

Car Culture
25
These Are The 28 Cars Not Returning For 2021
Say goodbye to the good, the bad, and the mediocre. 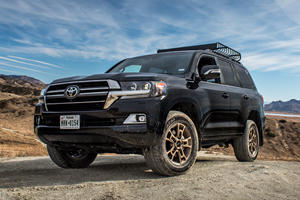