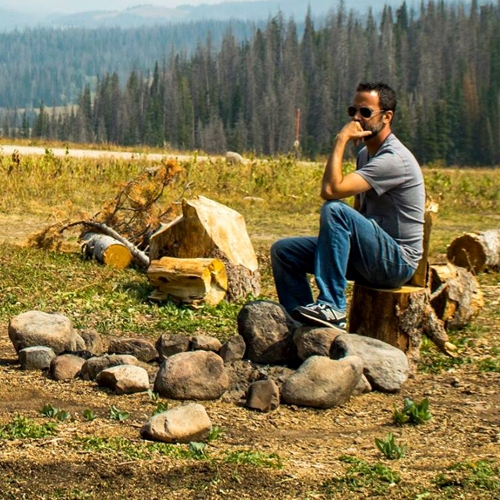 Jake Lingeman grew up in Metro Detroit, falling in love with cars when he received his first mechanic’s tool kit and his first vehicle: a 1980 Ford F-150 with a three-on-the-tree manual transmission. He graduated from Wayne State University with a degree in communications, spent time at The Detroit News, Autoweek and has now found a home at CarBuzz. His personal fleet consists of a 1963 Pontiac StarChief that he has had for two decades, an upgraded 2014 Ford Mustang GT for taking to the track and he just purchased a cheap 1989 Mercedes-Benz 560SEL for lazy Sunday drives. Not a mechanic by nature, but a tinker at heart, Jake will always try to fix something that’s broken before calling in the professionals, which usually happens. His favorite cars include the Nissan GT-R, Porsche 911 GT3 and the Ferrari 488 Pista, which might be the best car in the world, for what he wants: livable on the streets and a killer on the track. When not writing about, reading about or thinking about cars, Jake spends time on video games, liberal books and his family of four. 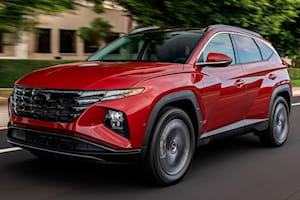 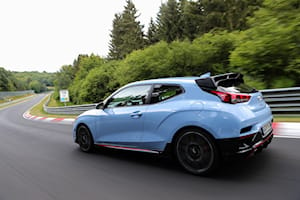 Sports Cars
2
This Is How Hyundai Can Make You A Better Driver
Controlling your car at the limit is what driving is all about. 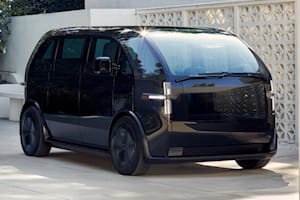 Electric Vehicles
4
EV Startup Canoo Will Be All-American
Deal with VDL Nedcar falls through so EVs will be coming out of Oklahoma and Arkansas. 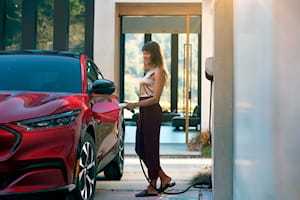 Electric Vehicles
9
Ford's New Charging Program Will Help Clear Your Conscience
That's assuming you care about the environment to begin with. 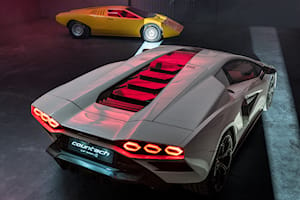 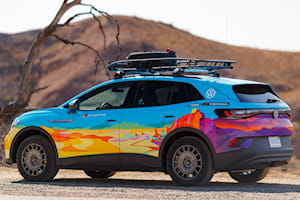 Technology
1
VW's Electric Cars Are About To Get Faster Charging For Free
Over the air updates are coming to Europe first. 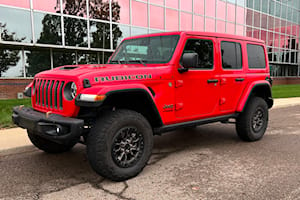 Off-Road
6
Jeep Wrangler Unlimited Rubicon 392 Is Like Taming A Tiger On Meth
It's a beast on the road and off, and barely makes sense, but it's fun. 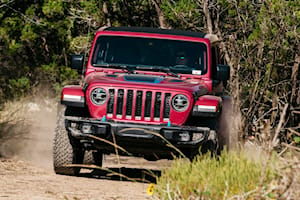 Industry News
0
Jeep Promises Detroit Residents To Clean Up Stinky Plant
There are no health risks either. 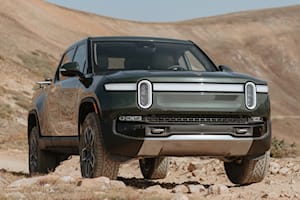 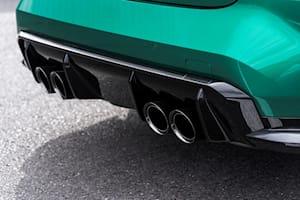 Technology
5
BMW M3 And M4 Exhaust Sounds Just Got Even Better
All Bimmers with the latest iDrive will get a big OTA upgrade. 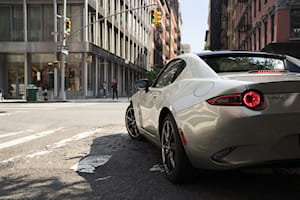 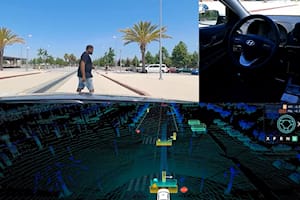 Industry News
6
Another Autonomous Startup Had An Accident In California
All testing has been suspended as a result. 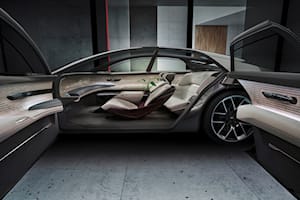 Technology
4
Audi Outlines Why Autonomous Driving Remains A Pipe Dream
And none of them are the technical hurdles. 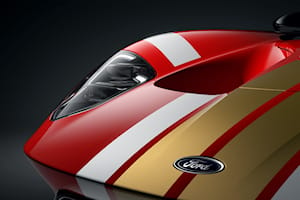 Supercars
4
TEASED: Ford GT Alan Mann Heritage Edition Will Be A Very Special Goodbye
This will probably be the last of the special editions before a final model. 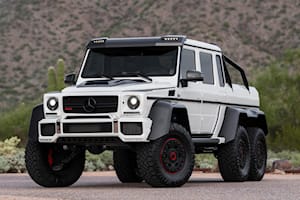