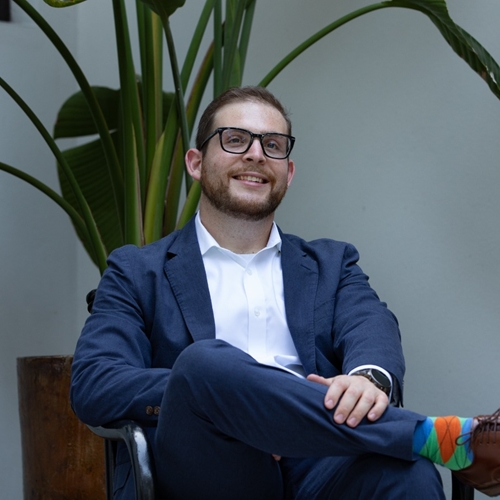 Jared Rosenholtz has an affinity for cars that dates back to childhood, when he could name cars on the road before he could read. Before becoming Senior Editor of CarBuzz, he attended the University of Central Florida where he completed his honors thesis project on the legal theories and ramifications of the US Imported Vehicle Safety Compliance Act of 1988.

After graduating from UCF, Jared attended Rollins College where he obtained his master’s degree in business administration. During his time at Rollins, he built up a writing portfolio as the Associate Editor for CarBuzz, covering daily automotive news and conducting weekly car reviews. As his graduation project, Jared tested the viability of creating a new YouTube channel for CarBuzz. Upon completion, he joined CarBuzz full-time and helped re-launch the YouTube channel with a new test drive review format. He later created the Carbuzz TikTok channel to capitalize on the platform’s growing market for automotive content.

Jared currently works as Senior Editor for CarBuzz, writing automotive news and features, reviewing new vehicles, and managing social media. His daily duties include covering new car releases, managing the daily schedule, and evaluating a new vehicle for a review. While evaluating a new car, Jared takes photos, writes an in-depth test drive review, and films videos for the YouTube and TikTok channels. Jared has reviewed everything from frugal hybrids to supercars but he has an affinity for affordable hot hatchbacks. In his career at CarBuzz, he has traveled across the United States attending first drive events and auto shows, driving new cars, and interviewing important figures in the industry. As senior editor, he has interviewed automotive executives, racecar drivers, and the hosts of Top Gear. When he isn’t conducting a new car evaluation, he enjoys rowing the gears in his manual transmission Ford Fiesta ST, which he calls the best hot hatchback ever made. 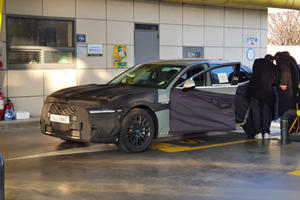 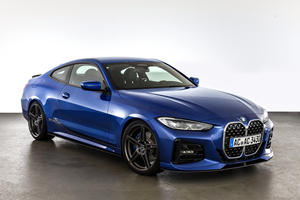 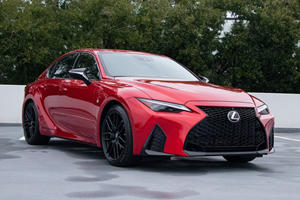 Opinion
19
What We Love And Hate About The 2021 Lexus IS
It's facelifted, but it's still missing something. 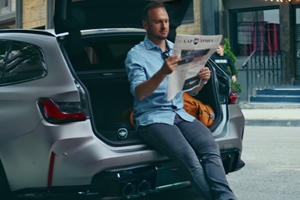 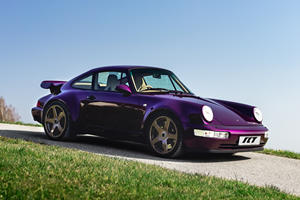 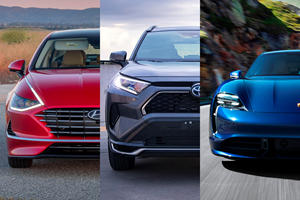