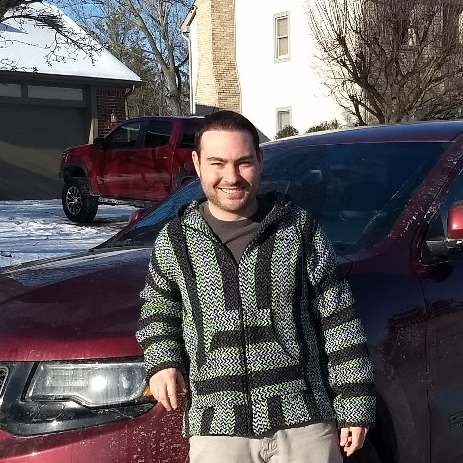 Jay Traugott was just nine years old when his grandfather gave him his first auto magazine which began his passion for cars. He was raised in Toledo, Ohio, the home of Jeep and the people who love them. After wrapping up a degree in Communications and English at Ohio University, he worked in online media and advertising for several years before making the switch to automotive journalism.

Since joining CarBuzz in 2010, Jay has written over 15,000 news articles (his own conservative estimate) and has covered major international auto shows throughout the world and numerous media test drive events. He has interviewed some of the biggest names in the auto industry, including Horacio Pagani, Christian von Koenigsegg, Tadge Juechter, and Scott Keogh. Another significant area he focuses on is the auto industry at large, specifically new and emerging technologies and what's happening at the corporate level. Not everyone realizes how much the auto industry impacts the global economy in so many ways.

Looking ahead, Jay aims to continue growing CarBuzz as a major global platform for daily automotive news, a resource for car buyers, and a community for car lovers. Although he's always asked by friends what car they should buy, Jay prides himself in trying to understand their transportation needs first and foremost, such as their budget. Not everyone require a luxury vehicle or a big SUV. But, of course, hitting a Formula 1 circuit in a supercar or enjoying a day drifting is never an invitation to be turned down. His newest goal is to go off-roading in one of the many new all-electric pickup trucks. There's nothing like instant torque kicking in on- or off-pavement. Once the laptop is shut, he enjoys challenging hiking trails and climbing up a good slab of rock - with ropes, of course. 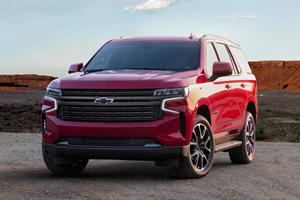 Industry News
15
Chevy Just Eliminated This Tahoe And Suburban Option
It's the same situation for the Suburban and GMC versions. 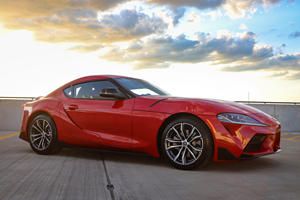 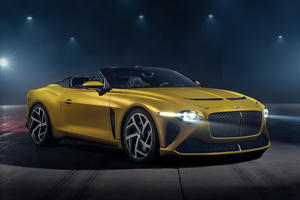 Industry News
13
Bentley Has A Genius Plan To Survive Brexit
And yet it's so simple. 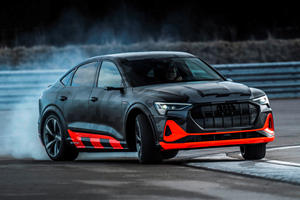 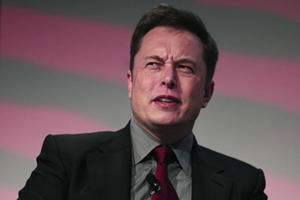 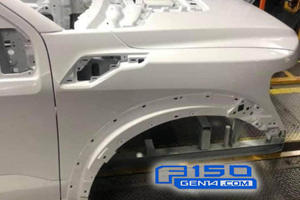