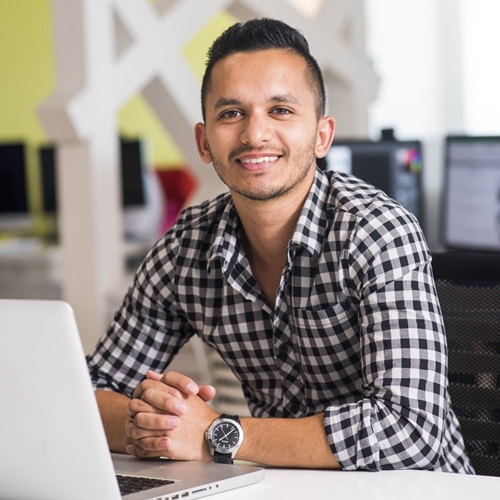 A stirring encounter with a classic, raucous AC Cobra along a twisty mountain pass still lingers vividly, but Karl’s fascination with the automobile began much more humbly by racing toy cars along the kitchen countertop, while his only real temper tantrum on record is for an ‘80s Mercedes-Benz SL model car he saw in a shop window and couldn’t immediately have in his possession.

At around about the same time that Karl began reading and stockpiling every car magazine in sight as a pre-teen, he first began entertaining the idea of writing about these four-wheeled wonders himself. Later, he graduated with qualifications in both copywriting and journalism/media studies before a stint in television scriptwriting, a period that included chasing down the then-editor of a leading motoring publication on Twitter and having his first motoring news story published in print.

Following this, Karl worked as a freelance writer for a North American digital marketing agency, churning out automotive articles for everyone from well-heeled Porsche enthusiasts to the Average Joe who simply wanted some reliable advice on servicing his vehicle. With an equal appreciation for daily runabouts and luxury barges, the unlikely combination of a dreary 1980s Mazda 626 and a luxurious BMW 7 Series from the same era are the two cars that cemented his passion for all things automotive as a child. Today, anything with a six-cylinder engine and a missing pair of rear doors is the sweet spot for instantly capturing his attention, but essentially, four wheels and an engine is all it takes. Karl first began working for the CarBuzz family in May 2019 as a freelance writer, before permanently joining the team later that year as an Associate Editor, and covers everything from model reviews to breaking news stories. 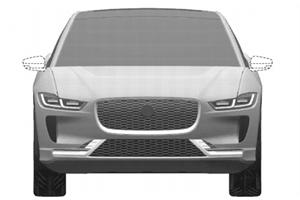 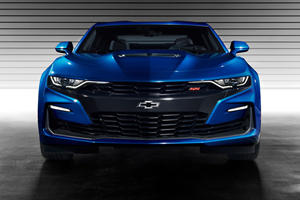 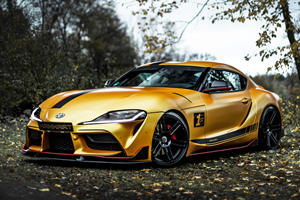 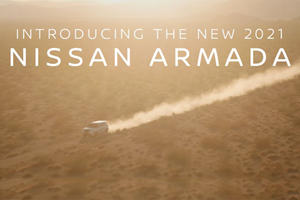 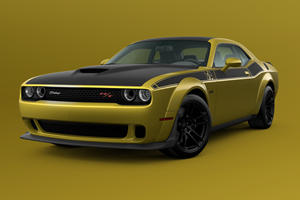 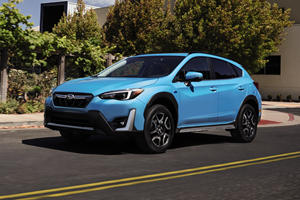