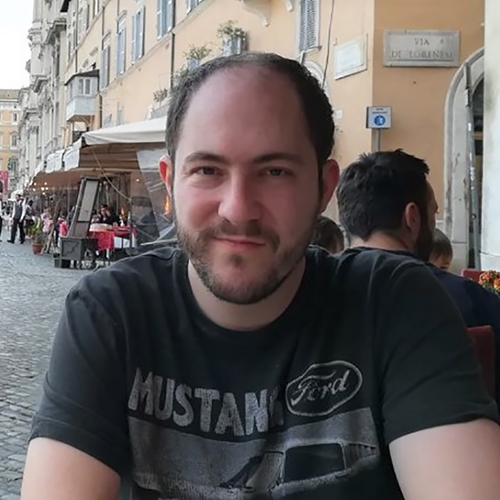 Based in Bristol, UK, Martin’s passion for cars began a young age when he collected Matchbox cars and obsessively watched old episodes of Top Gear and straight-to-VHS Jeremy Clarkson videos. A diet of car and gaming magazines inspired him to combine his interests and pursue a career in writing. After graduating at university with a degree in journalism and gaining experience writing for voluntary racing game websites, Martin joined CarBuzz in 2016 as an Associate Editor covering breaking news stories, new model reveals, and spy shots of the latest prototype cars in development.

Martin is the proud owner of a Alfa Romeo GT, though he dreams of the day when an Aston Martin DBS Superleggera is sat on his driveway. He has a penchant for two-door sports coupes and luxury grand tourers, but also loves American muscle cars and Italian supercars. As for the attributes he looks for in a great car, it must be stylish, unusual, fun to drive, and have a spine-tingling soundtrack that makes every trip a scintillating experience.

An obsessive racing gamer and movie-goer, there is no Hollywood car chase Martin doesn't know from start to finish and no iconic cinematic car that doesn't spark his interest. Among his favourite movie car chases include the 35-minute long chase in Gone in 60 Seconds starring the indestructible Eleanor (the original 1974 movie, naturally), Bullitt, Ronin, and Baby Driver. He still religiously watches Top Gear and has appeared in the TV audience several times.

As co-founder of the Internet Games Car Database, his in-game car knowledge is second-to-none. Whether it's out on a twisty country road or in the comfort of his gaming driving chair, you can be sure Martin will be behind the wheel of a real or fictional machine to satisfy his need for speed. 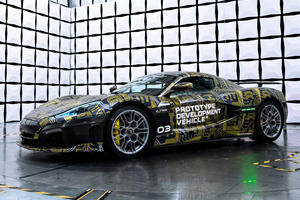 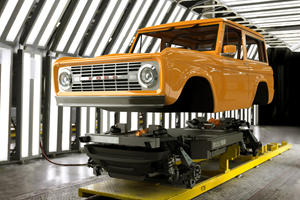 Electric Vehicles
7
The World's First Classic Electric Car Platform Is Here
As emissions get tougher, this will help keep classic roads on the road. 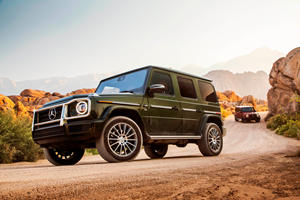 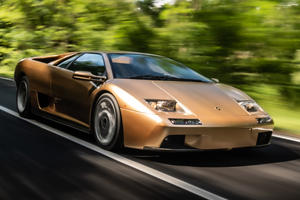 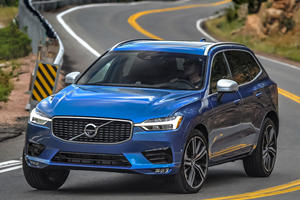 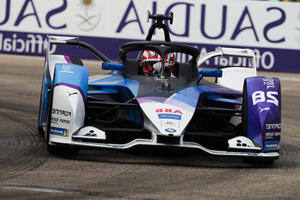