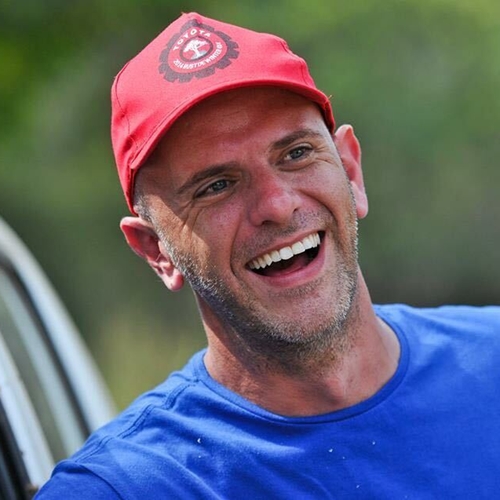 Born with gasoline in his veins and raised with wheel bearing grease in his hair, Martin Pretorius has lived and breathed cars as long as he can remember. While still attending university, he founded his first automotive performance enterprise, leading to a long career as race engineer in various motor sport formulas, and as technical advisor to local motor sport teams and management.

It was during this era where Martin’s proclivity of taking perfectly innocent cars and turning them into fire-breathing monsters peaked, culminating in a turbocharged BMW E34 which burned-up more clutches than it burned fuel, and for which transmission replacements were counted as “preventative maintenance”. This trend has since slowed-down somewhat, although every single car he’s owned since then has still been modified in some way…

This was followed by a stint as workshop manager at a German premium brand’s dealership, where he picked up some experience on the OEM side of things, before moving over to freelance motoring journalism. His in-depth knowledge of various aspects of the motoring industry and technical experience soon earned him widespread recognition, with a regular technical column in an off-road magazine and a radio show among his activities during this time.

Eventually, the lure of a full-time appointment proved too enticing to ignore, so the next move was into the content creation team at a major player in the car classified industry, where he spent more than four fulfilling years, before joining the international motoring team here at CarBuzz. Will settling into a comfortable middle age calm Martin’s urge to Turbo All The Things? Doubtful, but we live in hope!