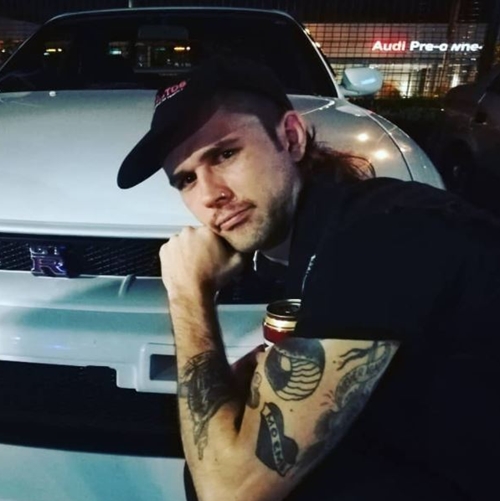 Mike Butler started his professional career in advertising and spent five grueling years pouring his soul into that black abyss before realizing that he needed to do what he loves most: cars. With no mechanical ability, but a history in freelance story-telling and a passion for going fast, he took the easy way out and decided to write about cars instead, awakening a passion he never thought could be so intense.

Mike first fell in love with cars when he took his first ride in an AC Cobra replica with his dad back in 1997, and his love for cars has progressed through his lifetime. At 10 years old he discovered the world of JDM cars by playing Gran Turismo 2 and that’s what sealed the deal. Ever since then he has been dreaming of the day he could own an EK Honda Civic Type R or an Acura NSX, but alas the world is a cruel place, and he has been stuck driving Ford hatchbacks and, at one point, even a Suzuki Jimny.

These days he spends his time putting aside money for his 1979 Toyota Cressida Station Wagon project which has recently ground to a halt because of his severe addiction to spending money on track days and every other cent going to his 2014 Ford Focus ST, which he thinks is ‘fast’. His future plans include fixing his curbed rims, buying a hybrid turbo for his Focus, and washing those spaghetti stains out of his Recaro bucket seats. Many have said of Mike that knowledge and skill can only take a man so far, the rest is up to the car gods, a philosophy which he believes in wholeheartedly. 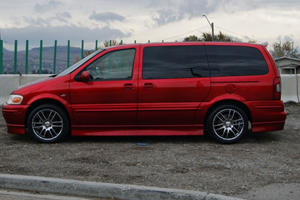 SEMA
7
One-Off Oldsmobile OSV Looks Like A Chrysler Voyager On Steroids
This is the 90s exemplified. 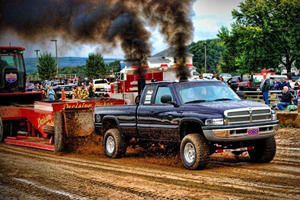 Trucks
54
Modified Trucks Pollute As Much As 9 Million Standard Trucks
The days of rolling coal are coming to an end. 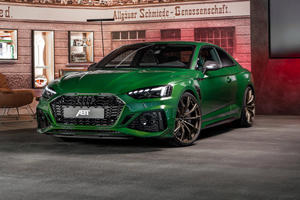 Video
4
Audi RS5 Gets 500-HP And Carbon-Fiber Upgrade
Courtesy of ABT. 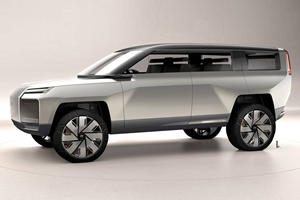 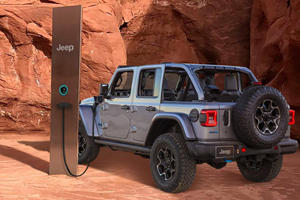 Offbeat
13
The Jeep Wrangler 4xe Hybrid Was Built For Aliens
In the deserts of Utah. 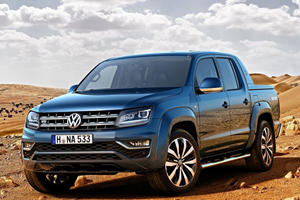