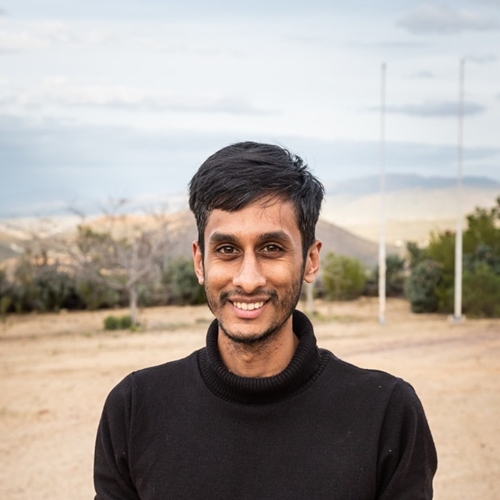 Nikesh got into the trade of motoring journalism in 2014 right out of university. Since then, he has contributed to both the world of archaic print and modern digital automotive content creation. It’s quite the deviation from the family-owned orthopedic shoe business that has been operating for 100 years.

When it comes to his taste in cars, things do get rather peculiar. You’d find it a true challenge to impress him with a Ferrari 488 Pista or McLaren 600LT but if you drive past in something like a Honda City Turbo II, you’ll probably see him running after you in your rearview mirror just seconds later. Being a financially frugal character though, he doesn’t have any desire to own any of his dream cars as hypothetical maintenance bills often keep him up at night.

His passion for cars stems deep with one of his favorite pastimes being hunting for die cast cars in your local grocery store. After that, you’ll see him online in your favorite racing games, doing his best to fight for a 10th position finish. 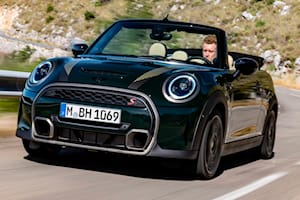 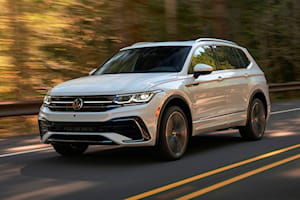 Industry News
10
Volkswagen Seems To Be Less Popular This Year
Almost all of its models have decreased in sales compared to last year. 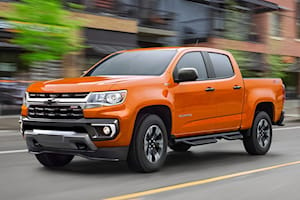 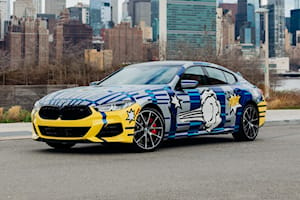 Auctions
3
This Very Special BMW 8 Series Made $475,000 For Charity
All proceeds are donated to a charity that fights child trafficking. 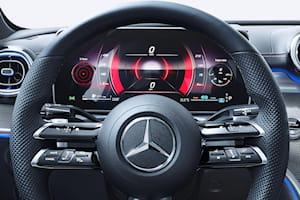 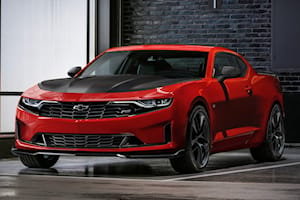 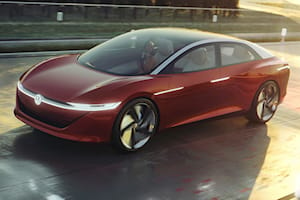 Industry News
9
Volkswagen Has New Strategy To Increase Profits
Mass-produced cars will no longer be its primary focus. 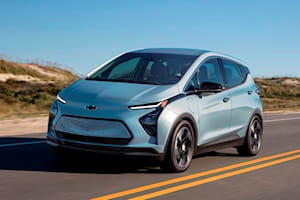 Electric Vehicles
3
Someone Else Is In Trouble Over Fiery Chevy Bolt Debacle
The feds are now looking at LG. 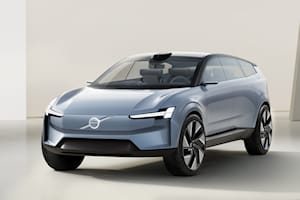 Rumor
1
Volvo Wants To Reinvent The Station Wagon
The Swedes are looking at keeping the wagon alive by changing the body style altogether. 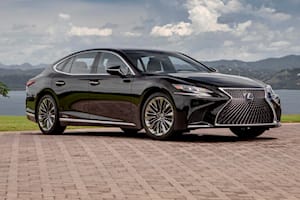 Pricing
10
Lexus Has Increased The LS Hybrid's Price By $21,000
The flagship trim has been drastically readjusted to be more comprehensive. 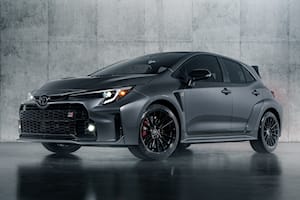 Rumor
17
The Toyota GR Corolla Will Be More Exclusive Than We Thought
Toyota wants to meet demand without diluting the hot hatch's exclusivity. 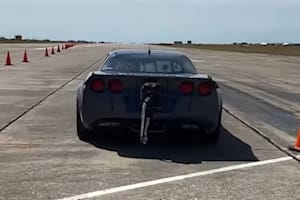 Video
3
Watch This Corvette Z06 Reach Over 240 MPH In One Mile
Very little has been left standard on this limited edition Corvette. 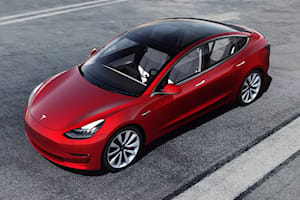 Industry News
20
Tesla Is Smashing Records Once Again
The American EV manufacturer is off to a great start in 2022. 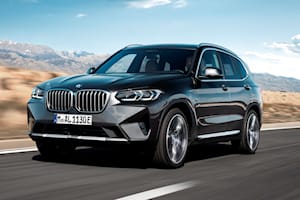 Industry News
6
BMW Has Great Start To 2022 While Audi Falters
The Bavarians see a slight increase while the Ingolstadt brand suffers a 35% decline. 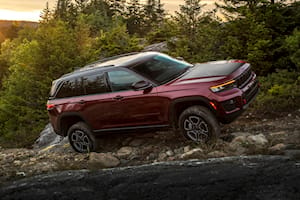