Roger is a self-professed gearhead raised on a steady diet of car magazines, Hot Wheels, and weekend motorsports. But it would only be in his late teens that he discovered a passion for driving as a means of escape. This passion led to the desire to go fast, and to drive every car he could lay a hand on. His journalistic career began nearly a decade ago when he began test driving cars at dealerships and writing about them for the Facebook community. Gradually, this grew into the self-founded motoring blog that afforded him the official title of ‘motoring journalist’.

Like all car writers, he feeds on a steady supply of caffeine, high-speed internet, and the smell of high-octane gasoline, and when not behind the screens typing or editing away at the latest news and automotive reviews, you’ll find him behind the wheel of his 2002 Mazda MX-5 hunting Mustangs through twisting backroads, well away from the possibility of a ‘Stang going crowd hunting. A firm believer in the ‘slow car fast’ philosophy, Roger is at his happiest driving underpowered cars at eleven-tenths, and describes his ideal car as being small, nimble, involving to drive, and with enough power to have fun with, but not enough to kill himself with.

After joining CarBuzz as a freelancer in 2017, Roger made the move permanent at the start of 2019, plying his trade as a self-taught writer and editor. His goal - when not harassing more powerful cars through tight turns - is to break down motoring misconceptions and get people to realize that a good car can come from any brand. That, and he wants to one day drive a Lamborghini Gallardo Superleggera around the Nurburgring without dying. 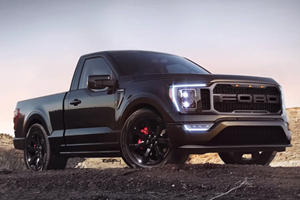 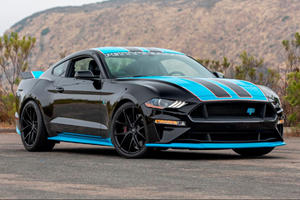 Auctions
1
Warrior Edition Ford Mustang Is A 675-HP Military Special
It was only available to overseas military personnel. 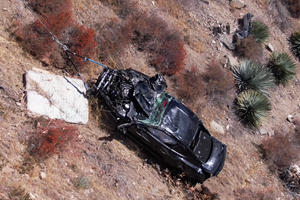 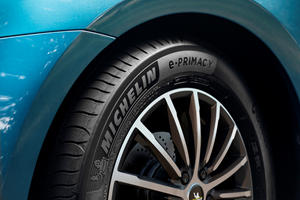 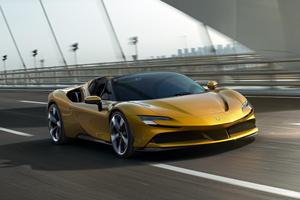 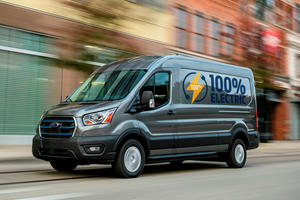