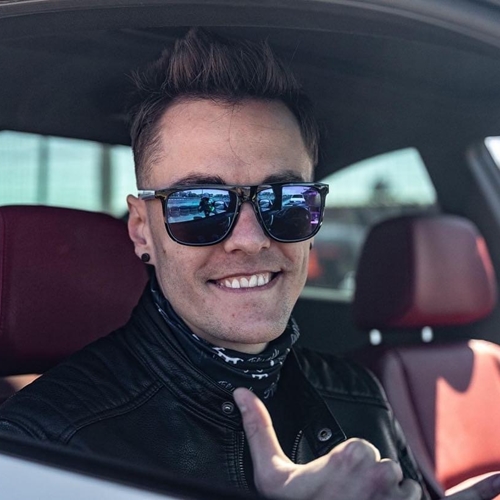 Sebastian is a full-time gearhead, having first nurtured an interest in cars through watching Formula 1 battles between Mika Hakkinen and Michael Schumacher. His first automotive love was an E30 BMW 325i owned by his father, and ever since, a straight-six paired with a manual transmission and rear-wheel-drive is his ideal combination. His current daily driver and project is an E82 BMW 135i, his idea of a modern E30.

Despite being a philosophical purist in many ways, his love for all things automotive extends beyond the functional and into the overt aftermarket, including the stance culture. Before driving the Bimmer, Sebastian poured buckets of money into cheap Audis, ensuring that they all ended up with no wheel gap, obnoxious exhausts, and fragmented subframes that scraped on leaves. This appreciation of stance also helped him kickstart his automotive journalism career, with his first published article appearing in a magazine specializing in the aftermarket.

Even so, he’s an avid amateur track enthusiast and has no problem showing that any car can be fun on the track. Thanks to an equal love for cars and the English language, reading and writing about cars is an ideal way for him to share his opinions with the world. With a love for both the obsessively functional and the ridiculously impractical, Sebastian can find something positive in any car, truck, or van that you put in front of him. Also, he’s faster around a go-kart track than everyone else in the office and won’t ever let them forget it. 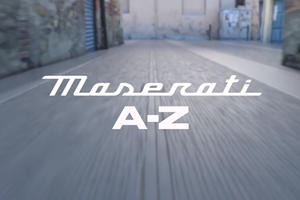 Video
14
Watch The Entire History Of Maserati In Under 4 Minutes
A history lesson and a glimpse into the electric future. 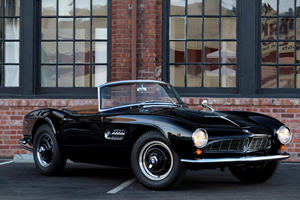 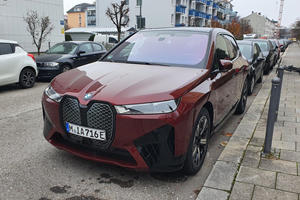 Electric Vehicles
38
BMW iX Spotted In The Wild: Now Do You Like It?
The futuristic styling really stands out among Germany's mainstream motors. 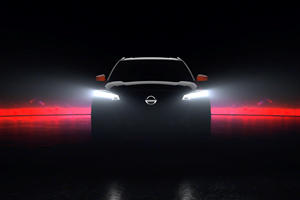 Teaser
5
Teaser: The 2021 Nissan Kicks Is Coming
The US reveal is next week. 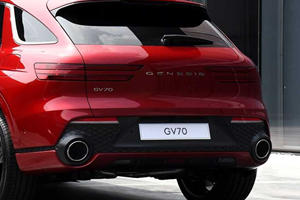 Video
10
TEASED: Genesis GV70 Will Be Here Very Soon
The luxury carmaker has set a date for the reveal of its latest creation. 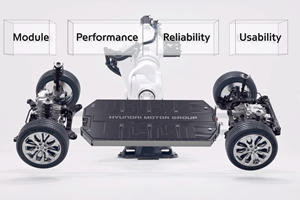