A beginner's guide to rally racing

What is a Rally?

Rally racing is one of the purest and oldest forms of motorsport and is held on public or private roads instead of on dedicated race tracks. It's distinguishable from other motorsport forms because cars race in a point-to-point format instead of completing laps of a circuit as in NASCAR or Formula 1.

While some forms of motorsport might feature more powerful cars and higher speeds, rallying is still considered by many to be the ultimate form of motor racing due to its unpredictability and the heavy toll it takes on both the car and drivers. In this post, we'll take a look at what a rally is, rally race types, the history behind the sport, some famous drivers and their vehicles, as well as what the sport looks like in the US.

Rally events have been taking place for nearly 130 years and can be considered one of the first forms of motorsport, but the term "rally" only started gaining traction in the sport after the first Monte Carlo Rally in 1911. The late 19th century and early 20th century saw the sport grow in Europe, and after the second world war, rallying entered the golden age of long-distance road racing, with events such as the Monte Carlo and French and Austrian Alp rallies making headlines. In 1953 the FIA started the European Rally Championship. This was the premier championship until 1973, when the FIA founded the World Rally Championship for Manufacturers.

1950 saw the birth of the special stage, which eventually spread from Sweden and Finland to the rest of the rallying world, becoming the most popular and safest way to rally. The modern form of rally racing has been around since the late 50s and has seen event organizers move away from long-distance racers such as the intercontinental London-Sydney Marathon and the London To Mexico World Cup Rally held in 1970. To this day, many believe that Group B rallying of the 1980s was the pinnacle of the sport. Group B rally cars produced well over 600 horsepower and included legendary vehicles such as the Audi Quattro S1 and Renault 5 Turbo. The crazy speeds of these cars caused many severe accidents, and the group was canceled at the end of the 1986 season.

An American national championship was started in 2005 and was called the Rally America but was ended in 2018 due to lack of participation. The American Rally Association was founded in 2016 and is currently the only sanctioning body in the US.

Stage rallies are the configuration of choice for the World Rally Championship (WRC) and see the rally driver and co-driver complete special stages of closed public roads in the least amount of time possible. These A to B, or point to point stage rallies are linked by sections of a public road, and each stage can vary in length from as little as a couple of miles to over 30 miles. Stage rallies are set up so that each competing team begins at a set interval to prevent significant backlogs. Each rally event will usually have 15 to 30 special stages, and the driver with the lowest overall time is declared the winner. These stages can take place over dirt, snow, or tarmac.

Road rallies are the sport's original form and are still held on roads open to regular traffic. The emphasis with road rallies is not on the fastest time but on accurate timekeeping and average speeds. Modern versions of this type of rally are usually called Time-Speed-Distance rallies. The Monte-Carlo-style rally is also a popular form of road rallying and tests the driver's navigation and timing skills. 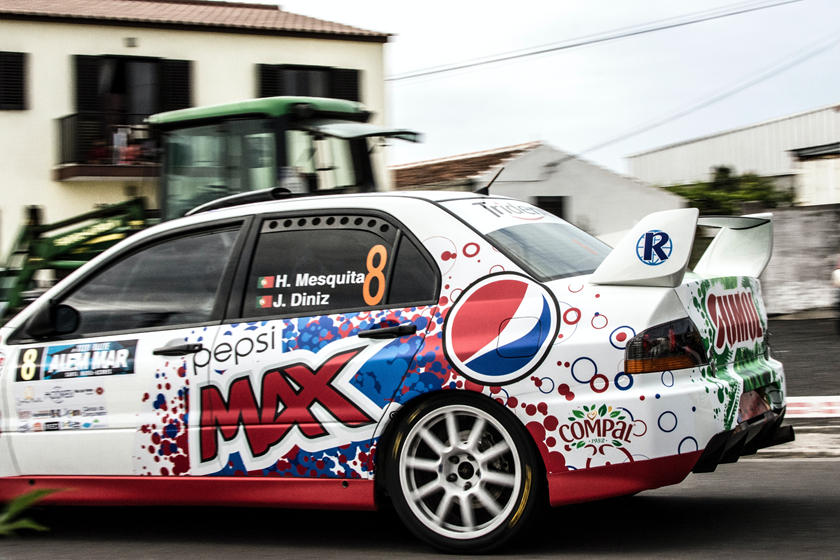 Some events host Super Special Stages where two cars compete against each other on parallel tracks, simulating a traditional circuit. These tracks usually cover a short distance. As with normal stages, the winner is chosen based on the lowest combined special and super stage times.

These two elements are unique to rally racing. Before the start of a race, the driver and co-driver are allowed to do reconnaissance to get a better idea of the stage. Both drivers then make pace notes, which give a detailed description of the stage, and indicate where turns, jumps, hazards, and sharp corners are located. Co-drivers write down these pace notes in shorthand due to the rapid pace at which the driver attacks the course. The co-driver will use these notes to direct the driver while racing, and commands or instructions are usually read one turn in advance to give the driver enough time to prepare. Organizers sometimes supply route notes or stage notes from which a team can make more detailed notes.

There are other types that deserve a special mention, although this list is not exhaustive.

Rally Car Classes According to the WRC

The WRC and FIA set tight rules on which cars can compete. A traditional rally racing car has been categorized as production, touring, or grand touring spec and is required to achieve homologation by the FIA. The WRC1 class has the highest performing cars, while WRC5 is considered the entry-level class for the WRC.

Rally Races in the USA and Worldwide

There haven't been any sanctioned rally races in the USA in over 30 years, and America is currently not even aiming at hosting any of the global events. Here are some of the most well-known rallies in the world:

Rally sports racing continues to be massively popular around the globe, and pro rally events and pro rally teams are active in the US but are less active than their European counterparts. Rally sports cars are specially designed to handle unpredictable terrain found on rally stages across the world, which can include ice, asphalt, and dirt. The World Rally Championship is the sport's biggest competition and sees drivers compete in street-legal rally cars across the globe. Rallying is a great grassroots form of motorsports, and anyone with the correct safety gear can quickly get into a local rally championship.

Is rally racing more dangerous than other forms of motorsport?

Rally racing has always been fraught with danger. Races like the Mille Miglia in Italy and the Group B races of the 1980s caused many deaths. These days the cars are much safer, but the sport can still be considered more dangerous than Formula 1 due to the unpredictability of the sport.

How do I get into rallying?

In terms of cars, you can take nearly anything with four wheels rallying. Your only barrier to entry will be race regulations, which change from organization to organization. A four-point racing harness, roll cage, fire extinguisher and kill switch are basics that all rally cars should have.

Have any sports car models been converted to rally cars?

There are rally-spec variants of production cars like the Honda Civic Si Coupe still in use on the rally circuit, as well as the Subaru WRX STI. These have been carefully modified for motorsport.

Are there WRC events in the USA?

There are currently no official WRC rally racing events planned for the US, but the organization is planning a return shortly.

What is the most grueling rally stage in the WRC?

While each event brings with it its own challenges, a few rally events stand out: the Rally Turkey is known for being hard on co-drivers due to the high pace of the race, while the Acropolis Rally in Greece combines rough and twisty corners with fast mountain sections and lots of dust. Scandinavian rallies also throw tons of snow in the mix.

Between You And The Crunch: Your Car's Crush Zone

Welcome To The World Of Rallycross 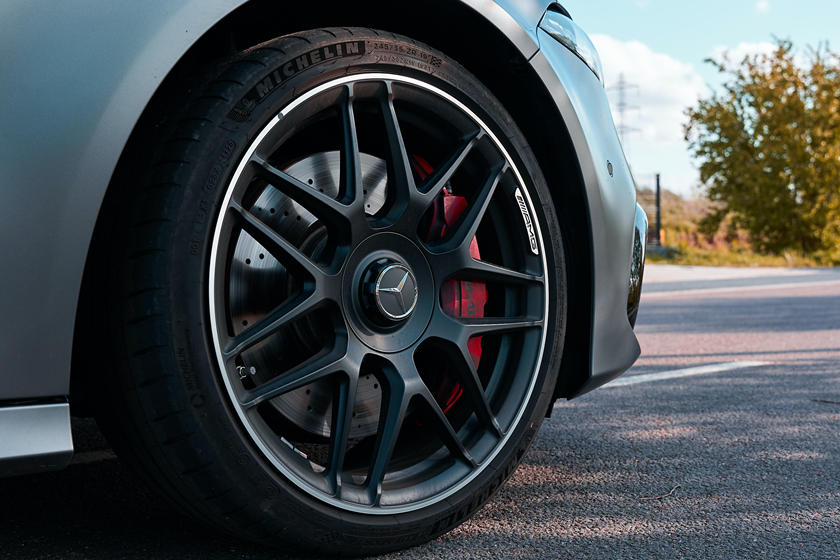 A Few Tips On The Correct Braking Technique
When you need to slow down, brake the right way for improved safety and comfort 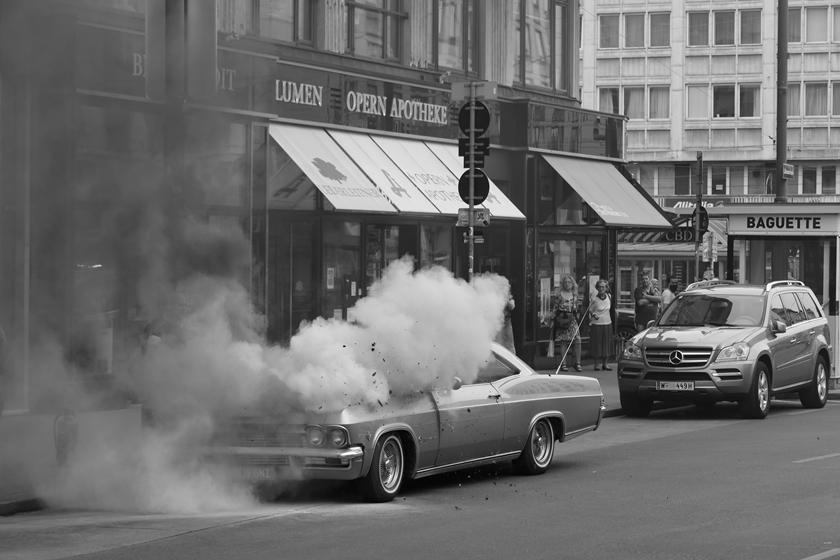 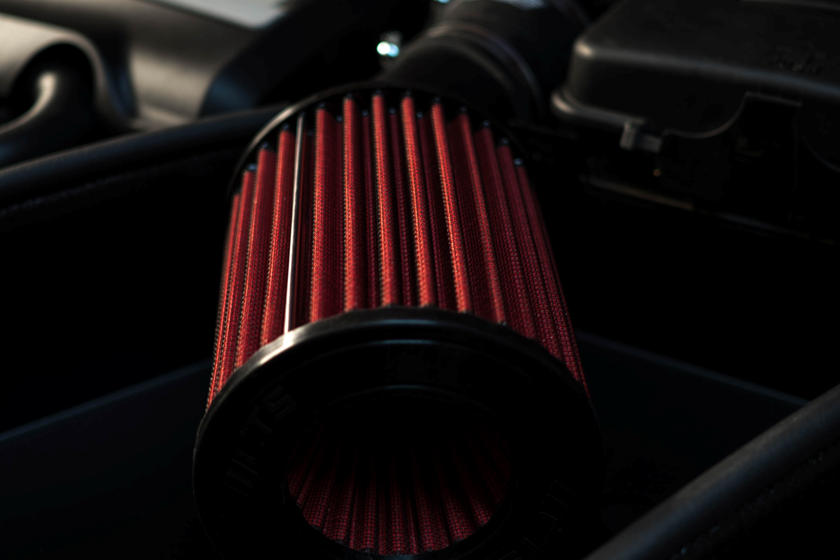 The Cold Air Intake: Useful Guidance And Advice
Is that aftermarket cold air intake kit worth the trouble and expense? 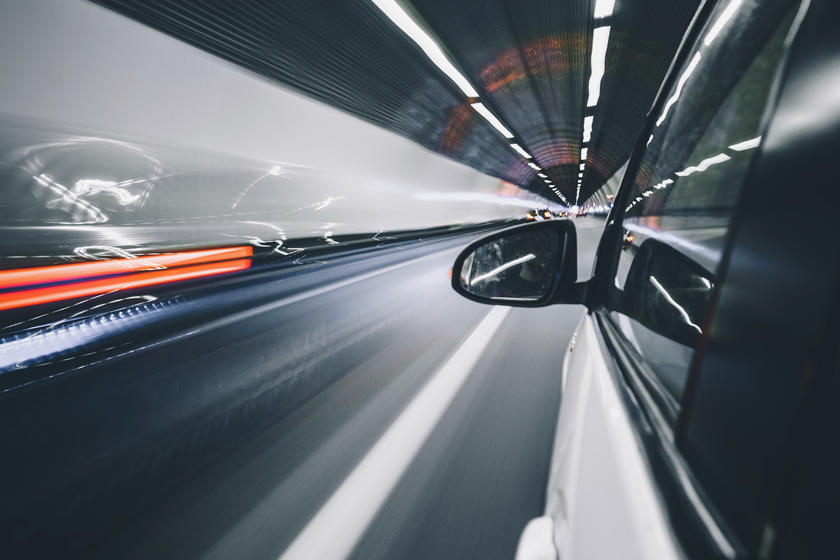