What Is An HUD And How Does It Work?

What is a Head-Up Display in Cars?

Head-up display (HUD) technology was initially developed for use in military aircraft and dates back to the 1940s. HUDs were used to show information in a fighter pilot's sightlines. It works essentially the same way in automobiles. It brings important information into the driver's natural sightline while driving. This means they don't have to look down to their instrument cluster, hence, as the name suggests, the head is 'up' while viewing it. It usually displays information above the steering wheel, including vehicle speed, tachometer readings, driver assist warnings, and even course-plotting. 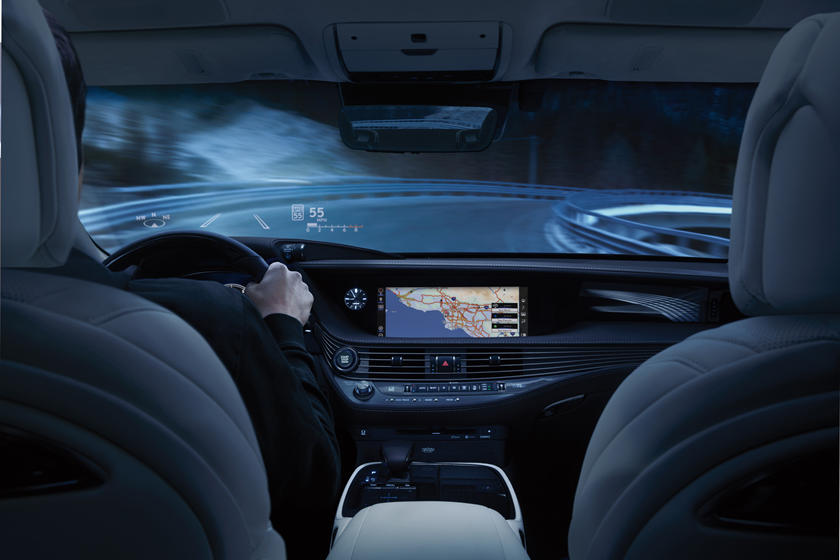 A Brief History of Head-Up Systems

Head-up systems came to the automotive industry in the '80s, when General Motors and Nissan started using them. The first car ever to use a HUD was the 1988 Oldsmobile Cutlass Supreme and the only information displayed was the speed. HUDs only became relatively commonplace in the 2000s. In terms of the modern HUD, cars equipped with it as standard are increasing in number, while it is optionally available on many others. We expect the majority of future cars will probably have it as standard.

How a heads-up display works depends on which of the three core types it is. The first is a physical display mounted on the dashtop above the steering wheel. The second is a transparent combiner screen that pops up out of the dashboard, and the third is the projection type that makes it appear as if the information is floating above the car's hood. Though it may be clear which is the most high-tech, each of the three types are worth a closer look.

This is the cheapest type of head-up display in a car. It is available as an after-market upgrade, but is not used by OEMs. It's little more than a small, physical, digital display unit mounted on top of the dashboard above the steering wheel. It comprises a semi-transparent screen above a projector and only the basics are displayed. Since these devices are not supported by OEM suppliers, it is important to read a reliable review or two on any model before you buy it.

The combiner HUD is a nearly invisible, transparent plastic or glass HUD screen that rises from the dashboard in front of the driver, on which the information is projected by a hidden projector. It is an unobtrusive head-up screen and similar to the third type in appearance, but simpler and cheaper. 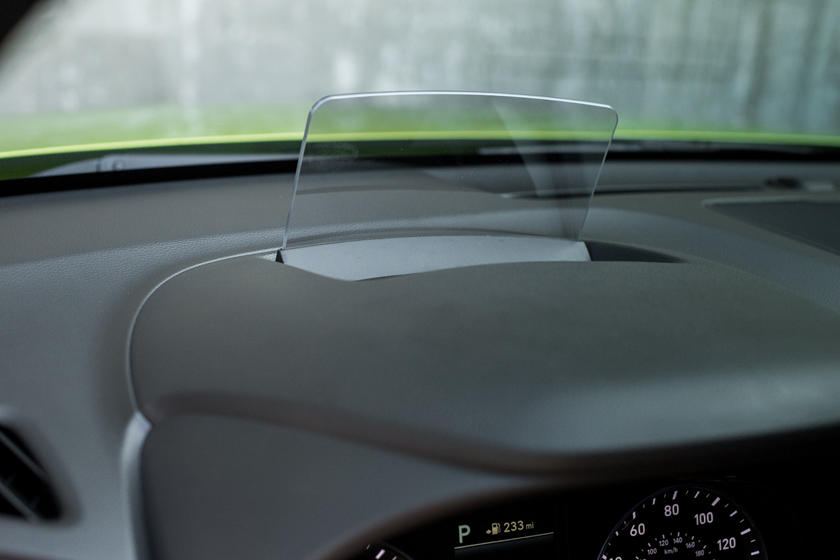 The third type of projection head-up system projects the information on the backside of the windscreen in a way that makes it appear as if the information is floating above the car's hood. It sometimes requires a special reflective coating on the windshield to work and is certainly the most futuristic-looking of the three.

HUD apps for mobile devices are an interesting and free alternative to other HUD types. The phone's internal GPS tracks your speed, of which a mirrored image is brightly displayed on your phone's screen. The phone is mounted in such a way that the mirrored information is reflected off the windshield and displayed the right way for the driver. It's not quite a factory projection HUD, but it's free. 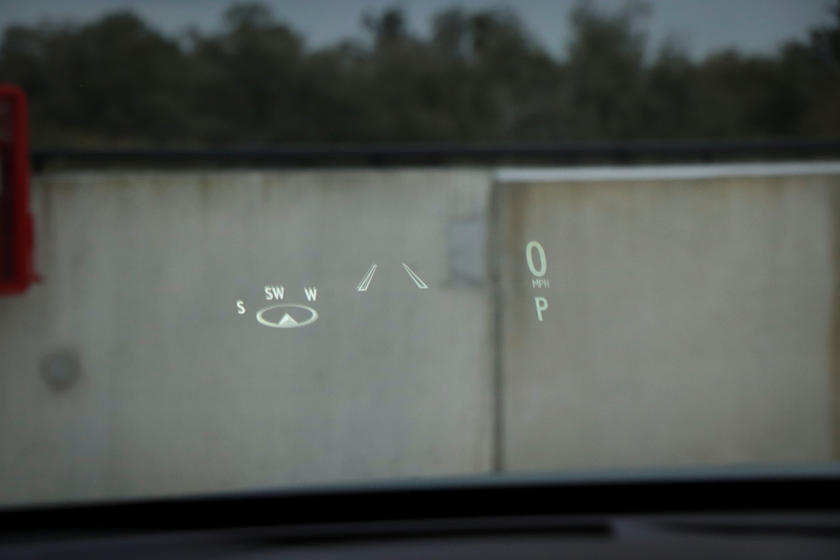 HUDs of the two projector types are available from most mainstream brands as an optional extra but a standard car head-up display is found on many luxury vehicles, such as:

Although they look smart and futuristic and are often added purely for bragging rights, modern transparent projection HUDs are important safety features that help drivers keep their eyes on the road. They may still be seen as a luxury item, exclusive to the upper echelon of vehicles, but the truth is that almost any car can be fitted with a HUD in some form, and you don't have to part with any of your limbs in the process. 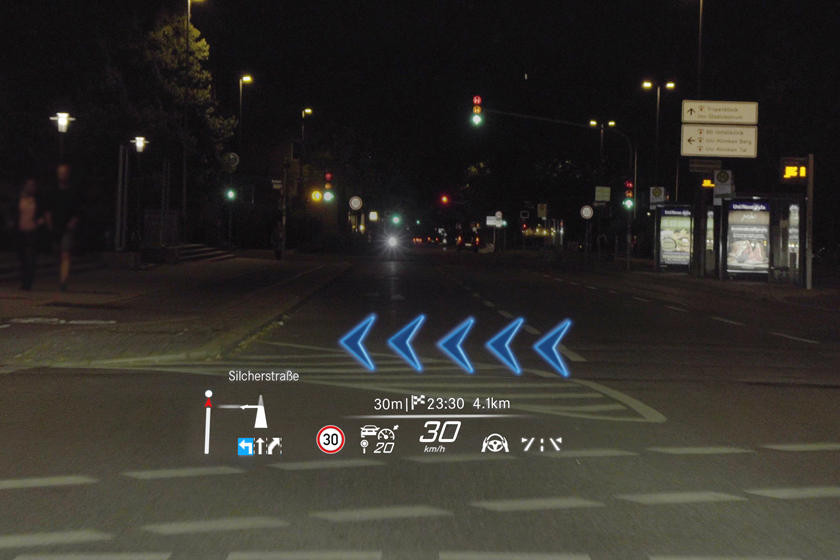 Can You Install A HUD In Your Current Car?

Yes, many after-market HUDs can be fitted to any vehicle sold in the USA and are usually of either the physical dashtop display or the combiner-screen type. There is a vast range of models available at a variety of price points, allowing you to pick the one that fits your taste and lifestyle perfectly.

How do I turn on a head-up display?

The factory HUD equipped to many modern cars can usually be activated via a button on the dashboard or through the infotainment options on the touchscreen. The owner's manual should have more information if you are struggling. As for aftermarket models, ask the installer how they work.

Does the US model Mercedes-Benz E-Class have a standard head-up display?

No, not as standard, but it is available as an optional extra at a price of $1,100. On the E-Class, the HUD projects an eight-inch-wide image in high resolution and full color.

Which is the best type of HUD?

The most advanced windscreen-projector HUD is the best and most unobtrusive type, but also the most expensive. An OEM manufacturer typically charges several hundred dollars or more for a factory-fitted HUD. Aftermarket HUDs can cost as little as $30 for the dashtop type, up to well over $200 for the projection types. If you are buying an after-market type, carefully read their reviews first.

Was this article helpful?
Please rate it
This article is rated 4.7 by 196 readers
Tags: #BMW News #Chevrolet News #Car Technology

What Is Keyless Entry And Do You Need It? 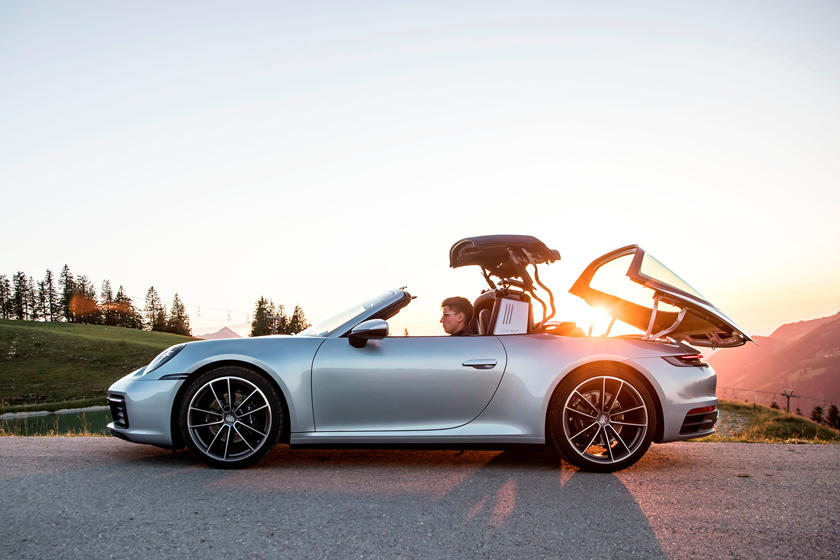 Differences Between Convertibles, Roadsters, and Targa Top Cars
How to tell the difference between these top-down cars 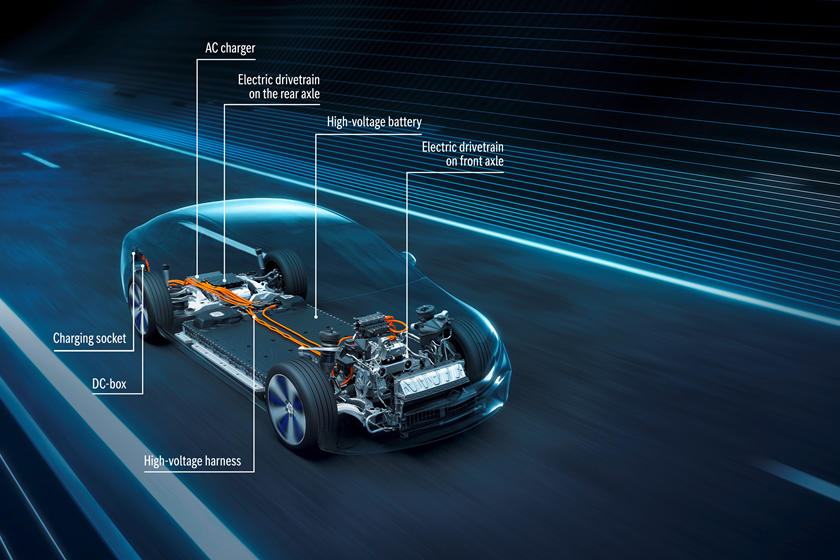 How Do Electric Cars Work?
Understanding how the modern electric car and its battery tech work 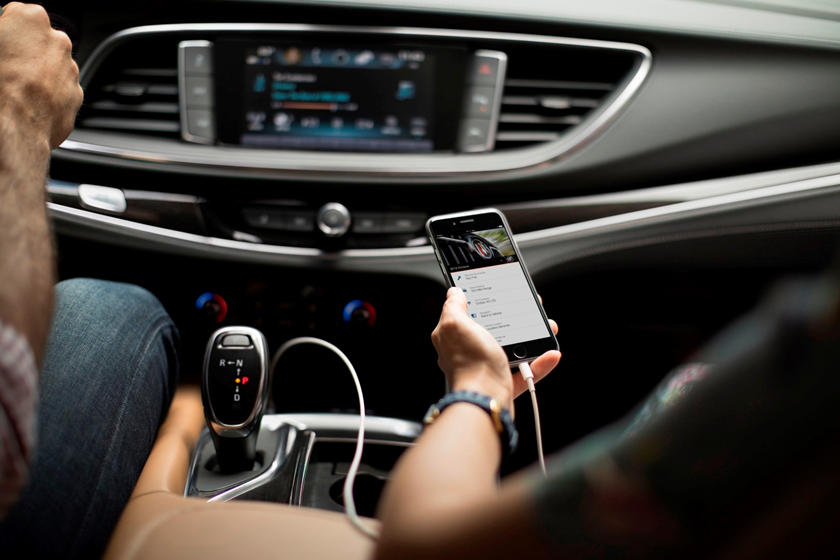 Tips On How To Pair A Phone To A Car
A quick guide on the different ways to sync a phone to a car. 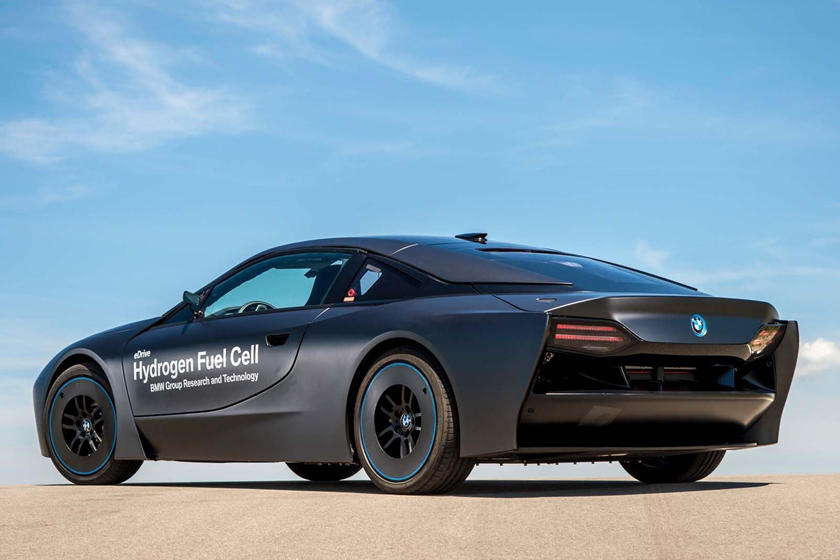 Everything You Need To Know About Hydrogen Cars
If you're wondering how hydrogen fuel cell cars work, look no further

Design
Get Excited For The New Electric Porsche 718 Cayman

Industry News
Porsche Is Going Into The Hotel Business