Your Complete Guide To The Inline Engine

Everything you need to know about inline engine configurations

The internal combustion engine has been around for well over 150 years, and in that time has been honed into an incredible piece of technology. While the majority still don't understand how car engines work, others have a strong preference for certain types of car engines. From V8s all the way to flat-fours, there are many ways in which one can arrange a set of pistons. In this article, we'll be discussing the famed inline engine or straight engine as some call it, including the pros and cons of an inline engine, different engine cylinder configurations, and some of the more frequently asked questions relating to the inline family. So strap in, and get ready for a smooth journey.

What is an Inline Engine?

The inline engine has been with us in one form or another since the early 20th century, and one of the first examples of an inline-six was produced by Spyker in 1903. Most cars on the road today use an inline-type engine, and this engine configuration continues to outsell all others, including the V6 and V8.

The term "inline" refers to the configuration of the cylinders in the engine block. In an inline engine, the cylinders are positioned in a straight line and can be configured as an inline 2, 3, 4, 5, 6, or 8 cylinder engine. Manufacturers prefer to call four-cylinder variants "inline-four engines," while engines featuring six or eight cylinders get called "straight" engines. Inline engines are used in several applications, including aeronautics, and are cheaper to produce than the more complicated, but ever-popular, V-engines, or the compact horizontally opposed engines.

The inline engine is not only cheap to construct, but requires no balancing components, which reduces cost and complexity, and offers smooth power delivery and good torque due to a longer cylinder stroke. 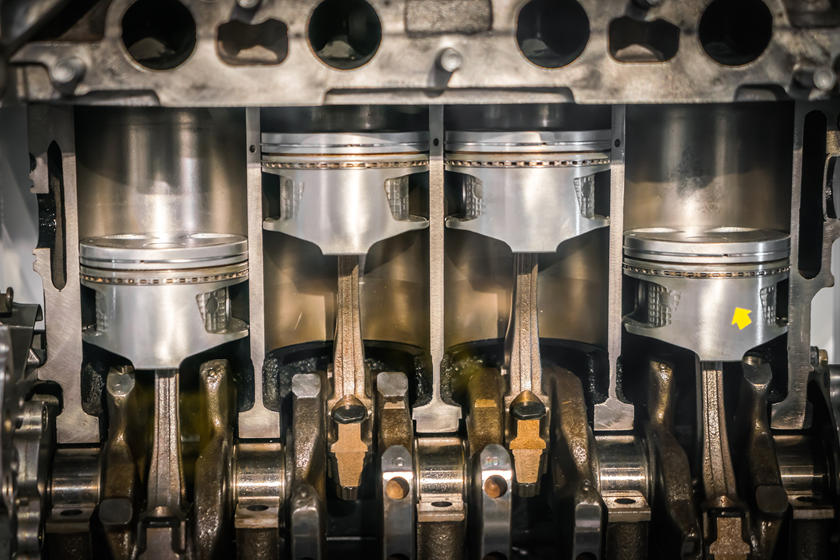 Every engine configuration has its upsides and downsides. Reliability, capacity, weight, and more can all play a role in an engine's overall performance. Here is a breakdown of the advantages and disadvantages of the inline engine:

A few of the most legendary examples of the inline motor to date include:

What is the best inline layout?

The inline 4-cylinder engine is the most popular in the motoring world and is the best from a cost and reliability point of view, but if you're more performance-minded, then the answer is without a doubt the straight-six motor. Not only does it offer lots of torque and smooth operation, but in certain guises, it can make lots of power. The Toyota Corolla, both sedan and hatchback variants, feature an inline-four configuration, as does the Kia Sorento. While the BMW 4-series has an inline-4 in standard configurations, too, the M440i variant upgrades to a six-cylinder for more power.

Are five-cylinder inline engines any good?

The short answer is yes. The most well-known modern inline 5-cylinder engine has to be the 2.5-liter TFSI engine used in the Audi TT RS. This 394 hp engine offers brutal torque and a soundtrack unlike any other gas-powered engine on the road. Other famous cars with five-cylinder engines include the Audi Quattro, Volvo 850R, and Ford Focus ST225.

Are inline engines suitable for modifying?

Inline four (I4) and straight-six engines have been the darlings of the tuning world for decades and continue to be the go-to engine configurations for leading tuners. Examples of modern inline tuner engines include the Toyota 2JZ engine and the BMW B58B30, which coincidentally is also used in the fifth-generation Toyota Supra. However, even Volkswagen's TFSI range of 2.0-liter turbo-fours is a great platform for tuning.

Which cars have three-cylinder engines?

Although the inline-3 engine is not a popular engine configuration in the USA, there are still several vehicles on sale that make use of three-cylinder motors. Examples include:

Was this article helpful?
Please rate it
This article is rated 4.9 by 190 readers
Tags: #Toyota #Kia #Audi

Track Day Preparations: What You Need To Know

How To Change A Car Title After A Loved One Dies 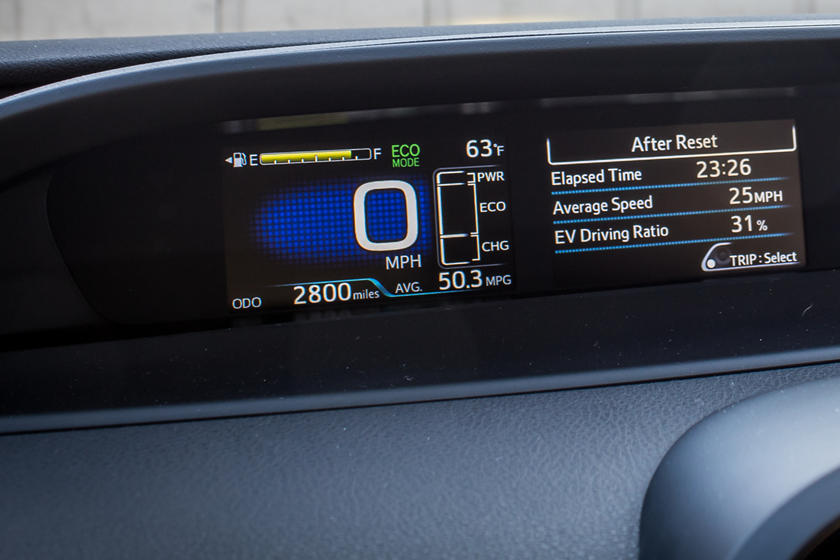 Learn To Hypermile Like A Boss
Follow these tips on how to hypermile, and you'll be saving fuel in no time 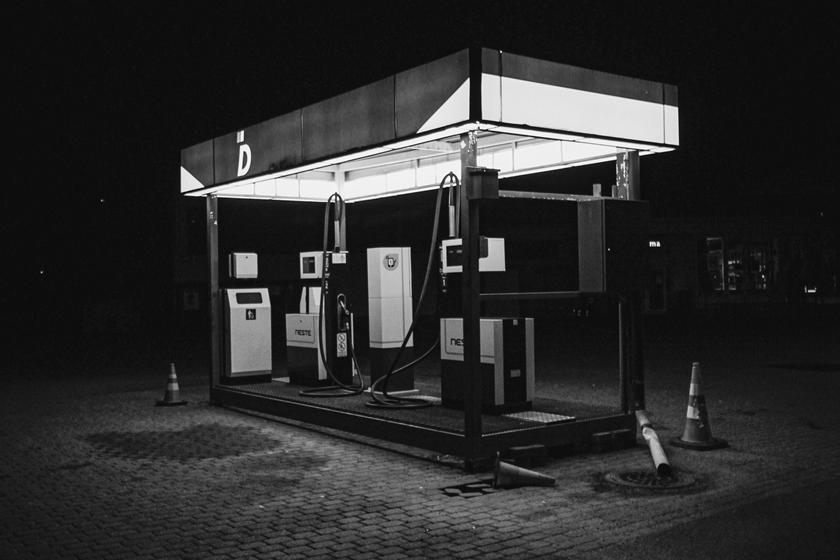 Here's What To Do After Putting The Wrong Fuel In Your Car
This is one mistake that could spell disaster. 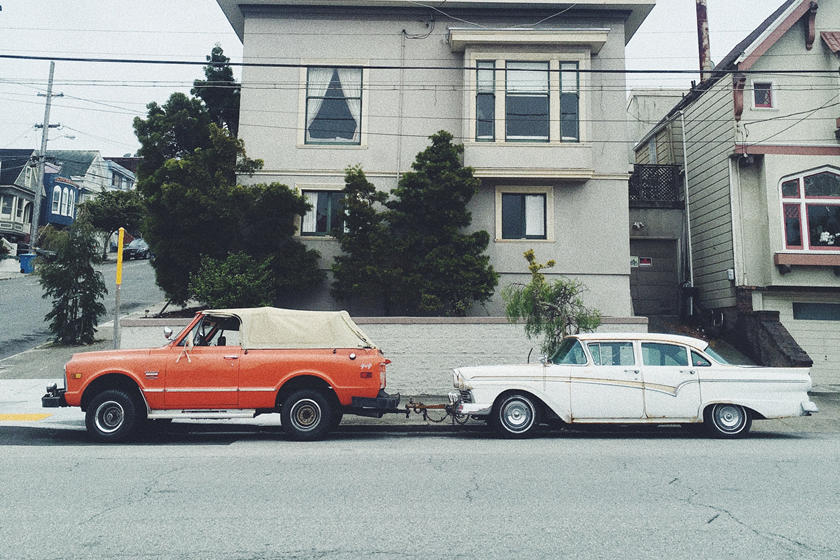 Tips And Techniques For How to Tow Safely
A guide to towing a caravan or trailer: everything you need to know 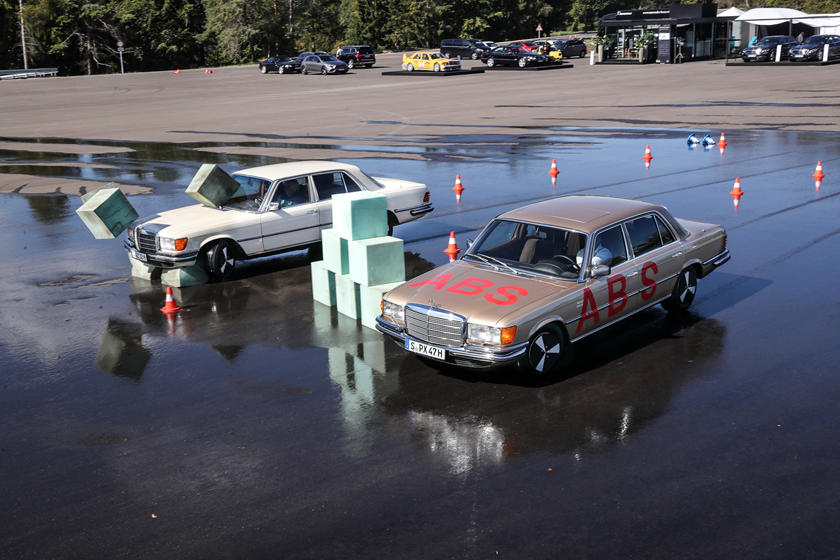 Stopping In Time: What Are Anti-Lock Braking Systems?
How ABS works to keep you safe.