AM General For Sale

Filter Results
15 cars
Sort by
See all deals for an AM General near me.
Please enter your ZIP code: 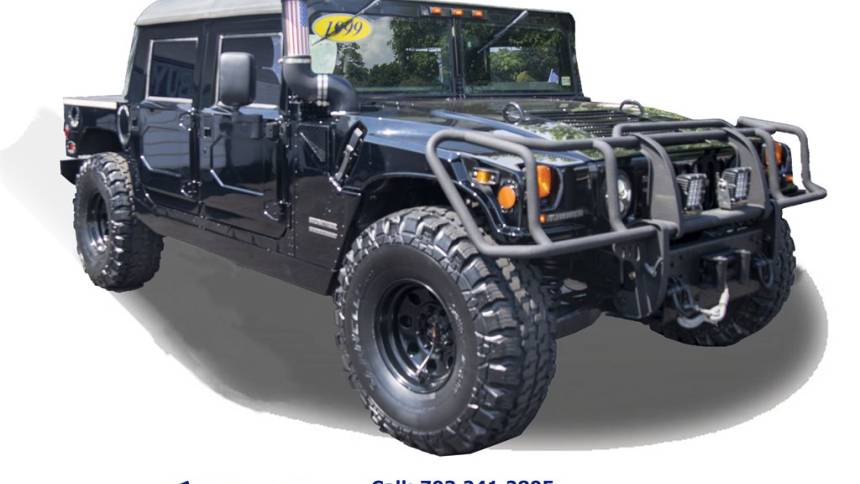 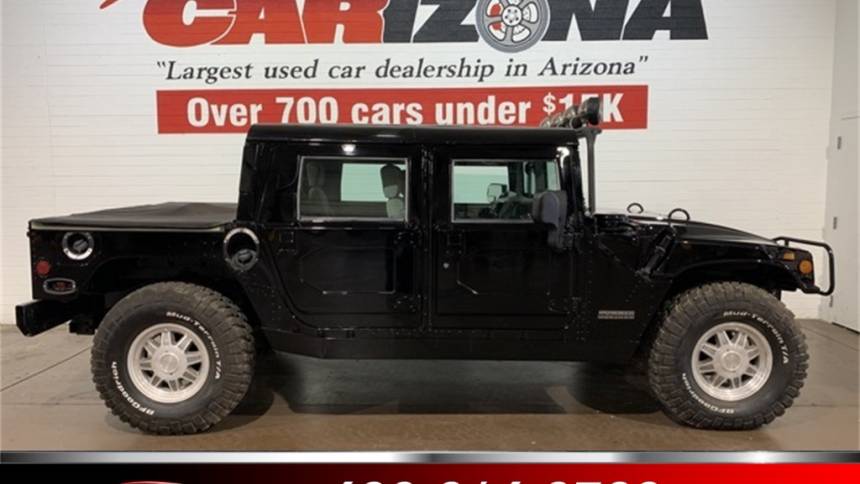 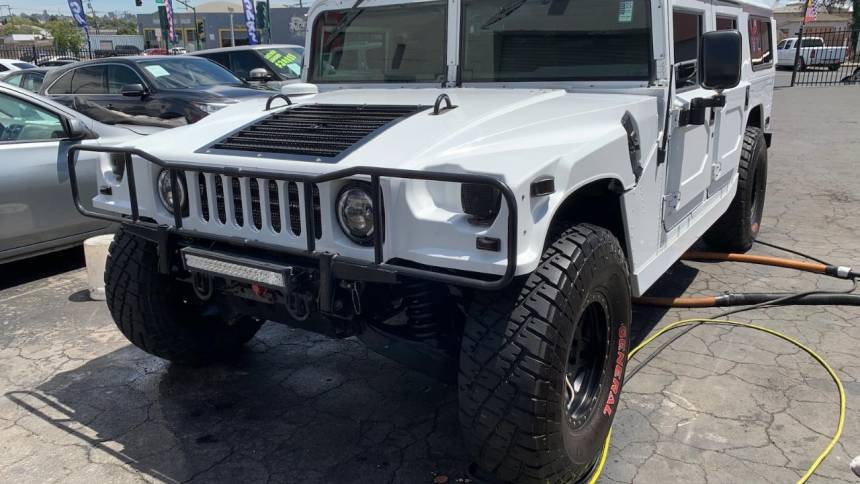 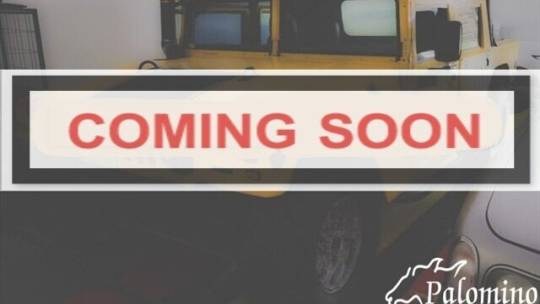 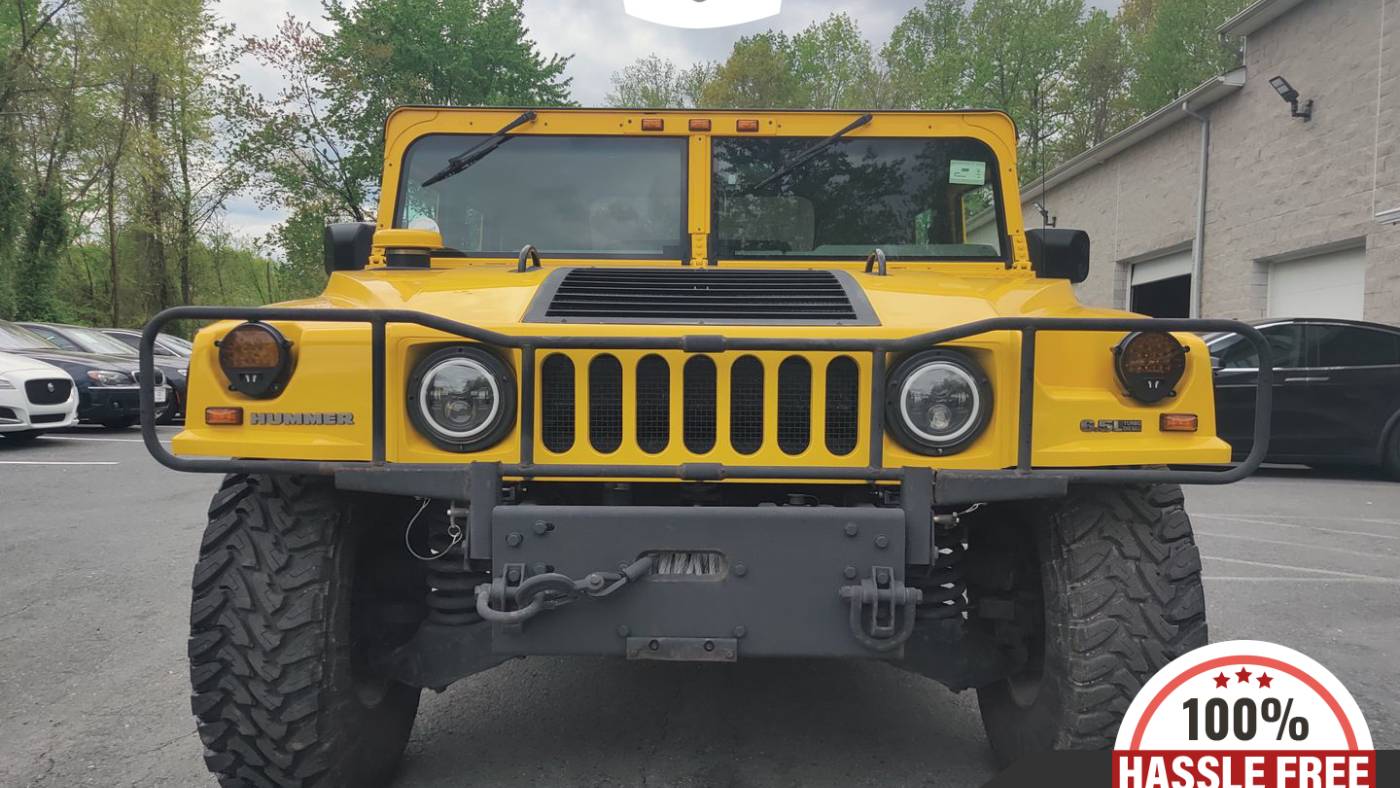 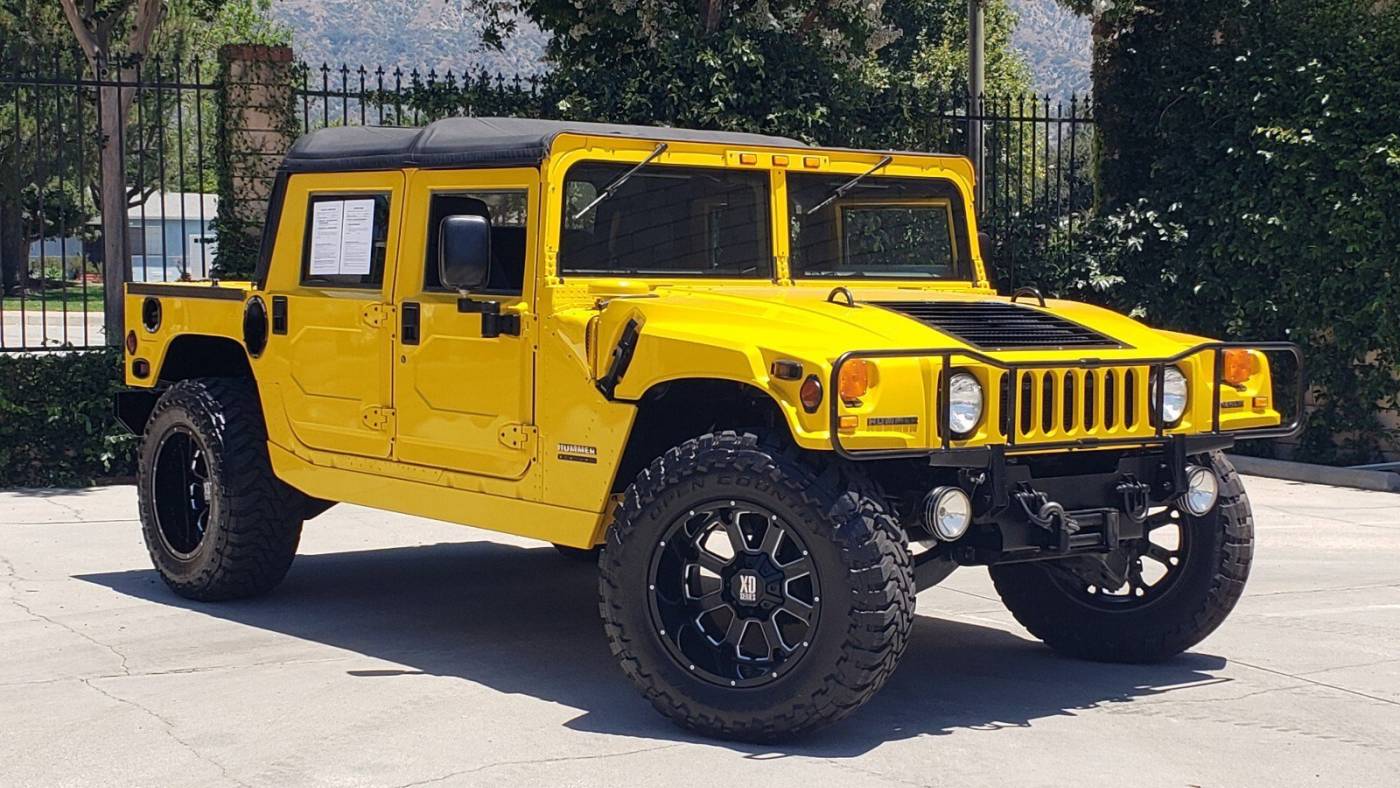 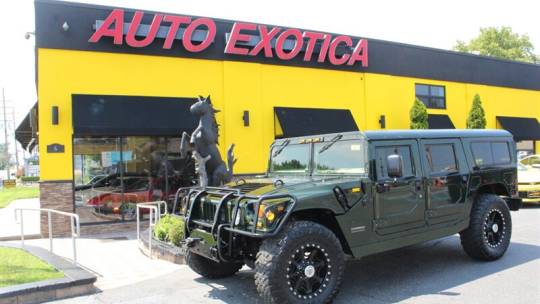 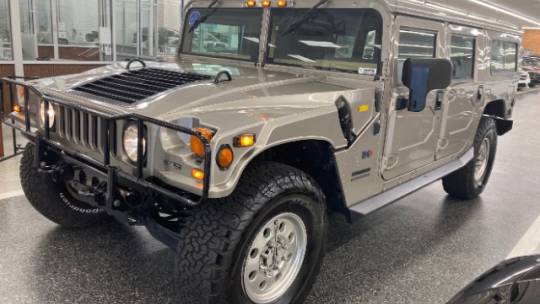 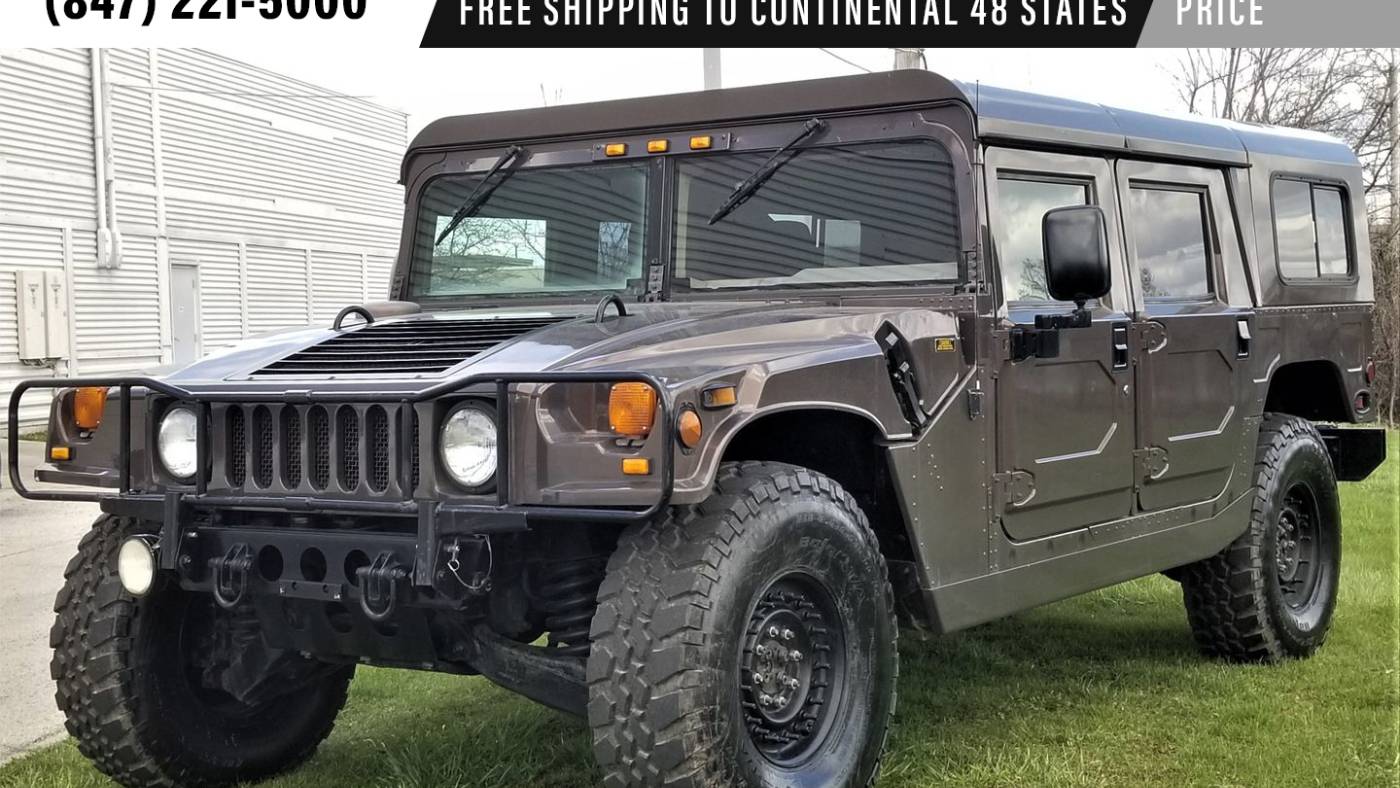 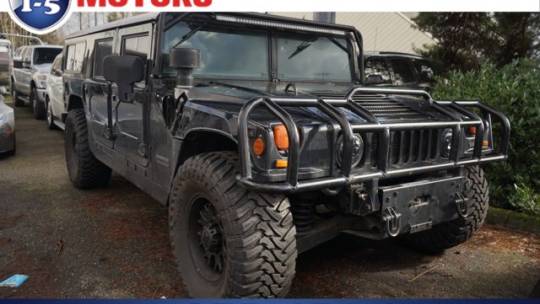 AM General is a contract automotive manufacturer specializing in the development of mostly military-grade and heavy vehicles, although a handful of used AM General products are available on the second-hand market. The American company is best known for its development of the civilian Hummer H1 which was based on the military-purposed Humvee. The H1 is the only Hummer that was sold directly under the AM General brand as, in 1998, General Motors bought the Hummer marque and continued to sell the H1 alongside the new H2 and H3 models which were developed on smaller, civilian-marketed platforms. Hummer has made a return as a sub-brand of GMC as of 2021. There weren't many AM General Hummer models produced so even the second-hand AM General Hummers aren't cheap.

Why You Should Buy AM General Vehicle’s Online

America may be teeming with SUVs and crossovers of all sorts, but not many of them are old AM General Hummers. Fortunately, you could still find and buy AM General cars online, and used AM General cars, in particular. CarBuzz makes the entire shopping process as easy and convenient as possible - there are comprehensive reviews written on all new and used cars for sale in the USA to help you identify the car that suits your needs. After your research, if you’re looking to buy an AM General Hummer near you, you can head over to the used cars portal, search for AM General cars, and then use the various filters to find what you want. There’s also a proximity/zip code filter that allows you to find available second-hand cars near you.

As you shop, you’ll want to do a lot of research to find the best possible deal. When looking at the average AM General Hummer price, something to keep in mind is how uncommon H1s are. Because of this, even the cheapest option won’t truly be cheap. Once you’ve found an AM General Hummer near you, make sure you check out the Fair Deal ratings ascribed to it to determine whether the advertised price is cheap, fair, or expensive compared to the market average. The Hummer H1 is sold with more than one body type but none of them are particularly small and use a vast amount of fuel, so make sure you know what you’re getting into.

FAQs About Used AM General’s For Sale

AM General hasn't produced a new civilian vehicle since the Hummer H1. General Motors, however, will be debuting an all-new all-electric version of both the Hummer SUV and pickup truck.

Where are AM General vehicles manufactured?

AM General is based in South Bend, Indiana, USA, and manufactures its cars exclusively in Mishawaka, Indiana

What types of cars do AM General manufacture in the US?

How much do used AM General Hummers usually cost?

Pricing is dependent on a variety of factors such as the condition of the vehicle, its age, the mileage on the tachometer, etc. Here are the selling prices of some AM General Hummers for sale in the USA right now:

Used AM General Models For Sale