Filter Results
107 cars
Sort by
See all deals for an Oldsmobile near me.
Please enter your ZIP code: 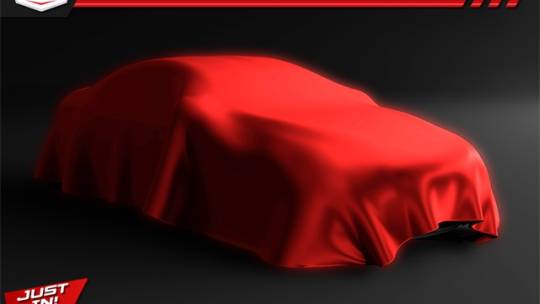 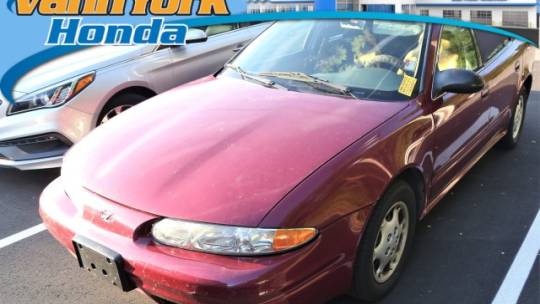 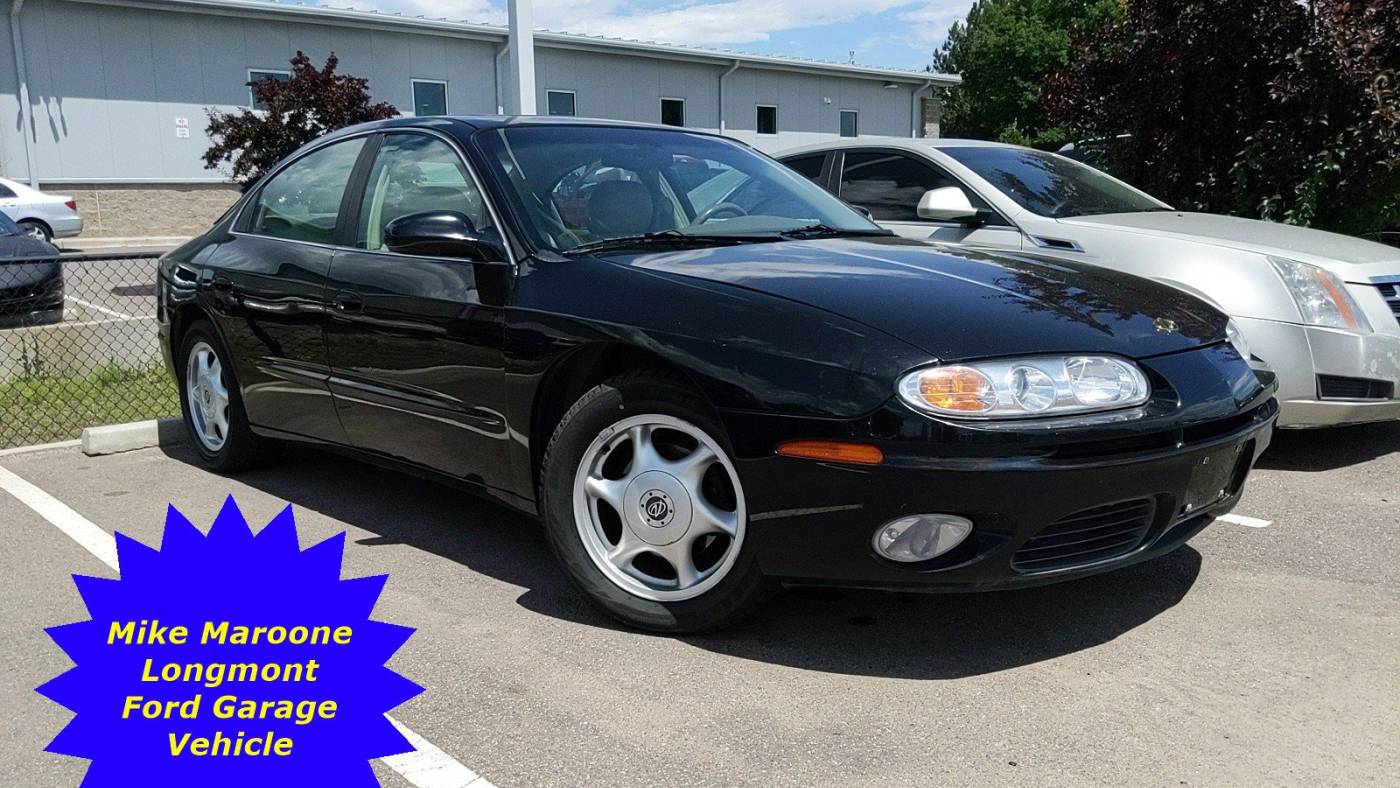 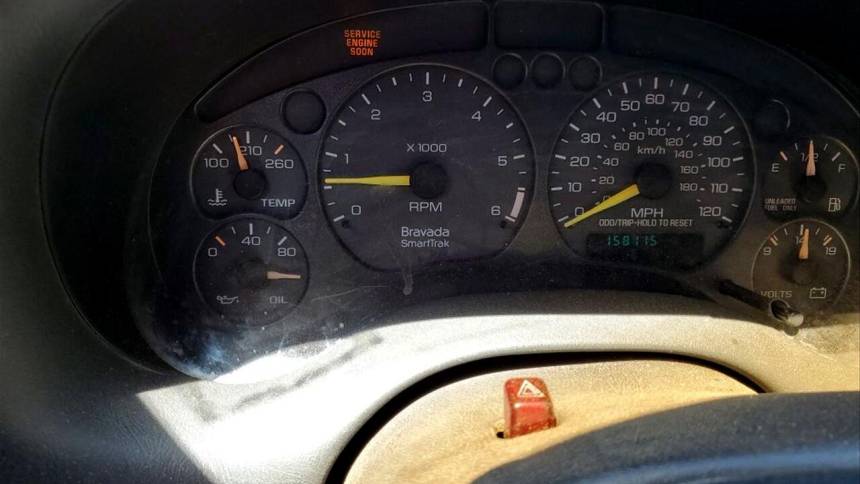 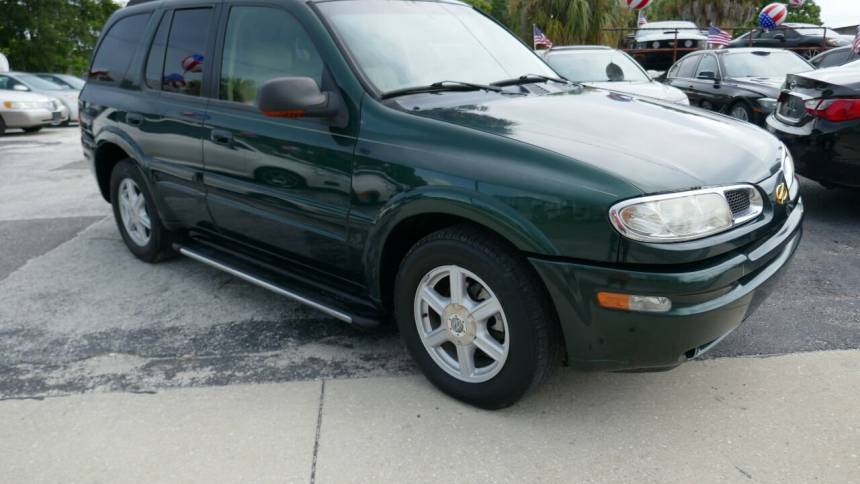 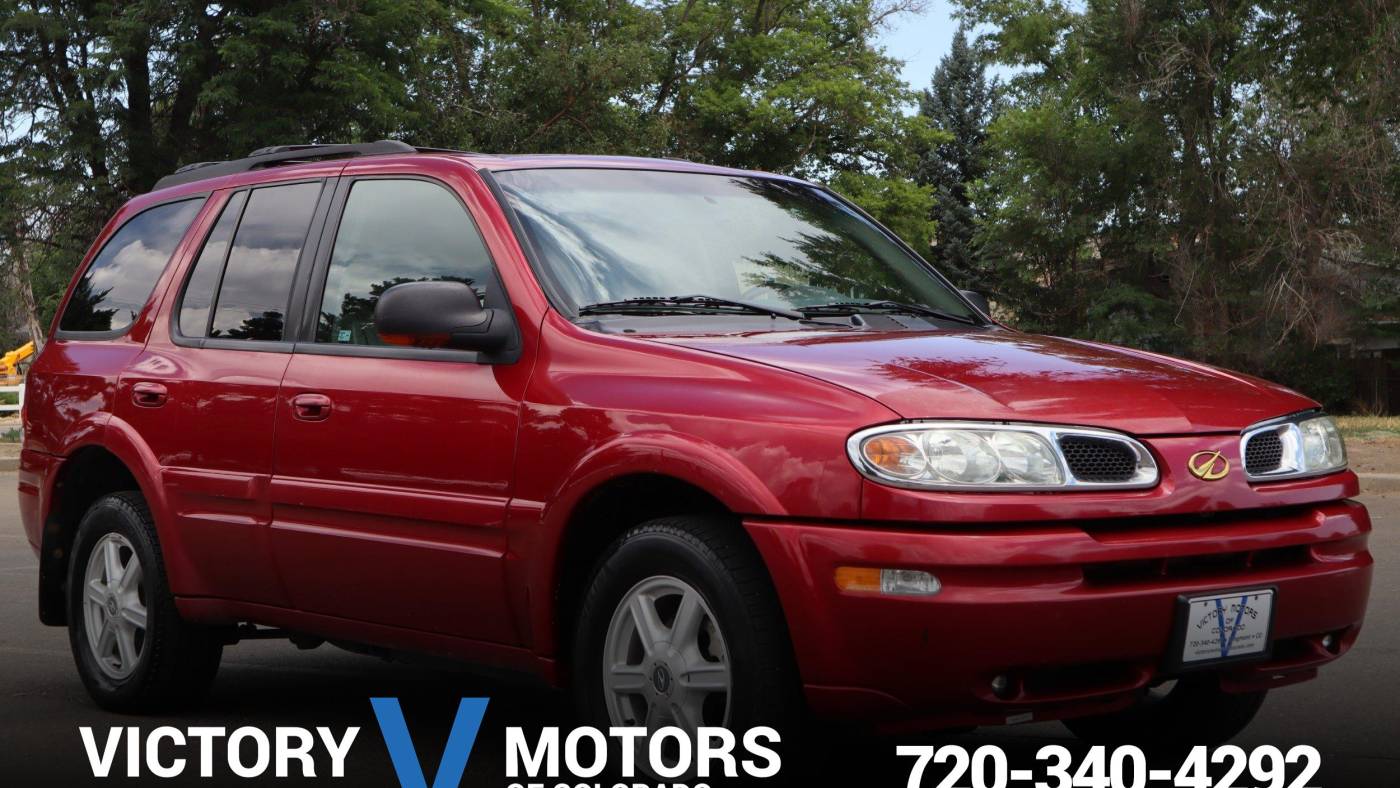 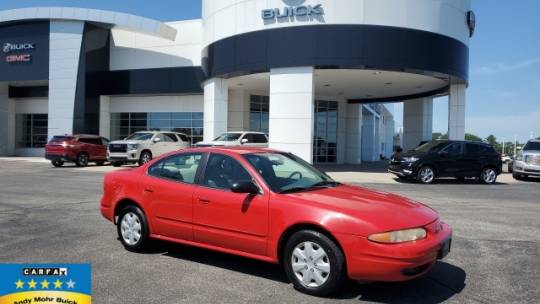 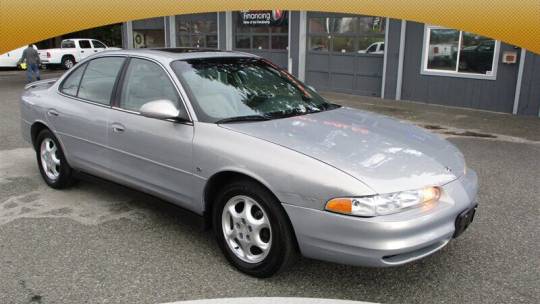 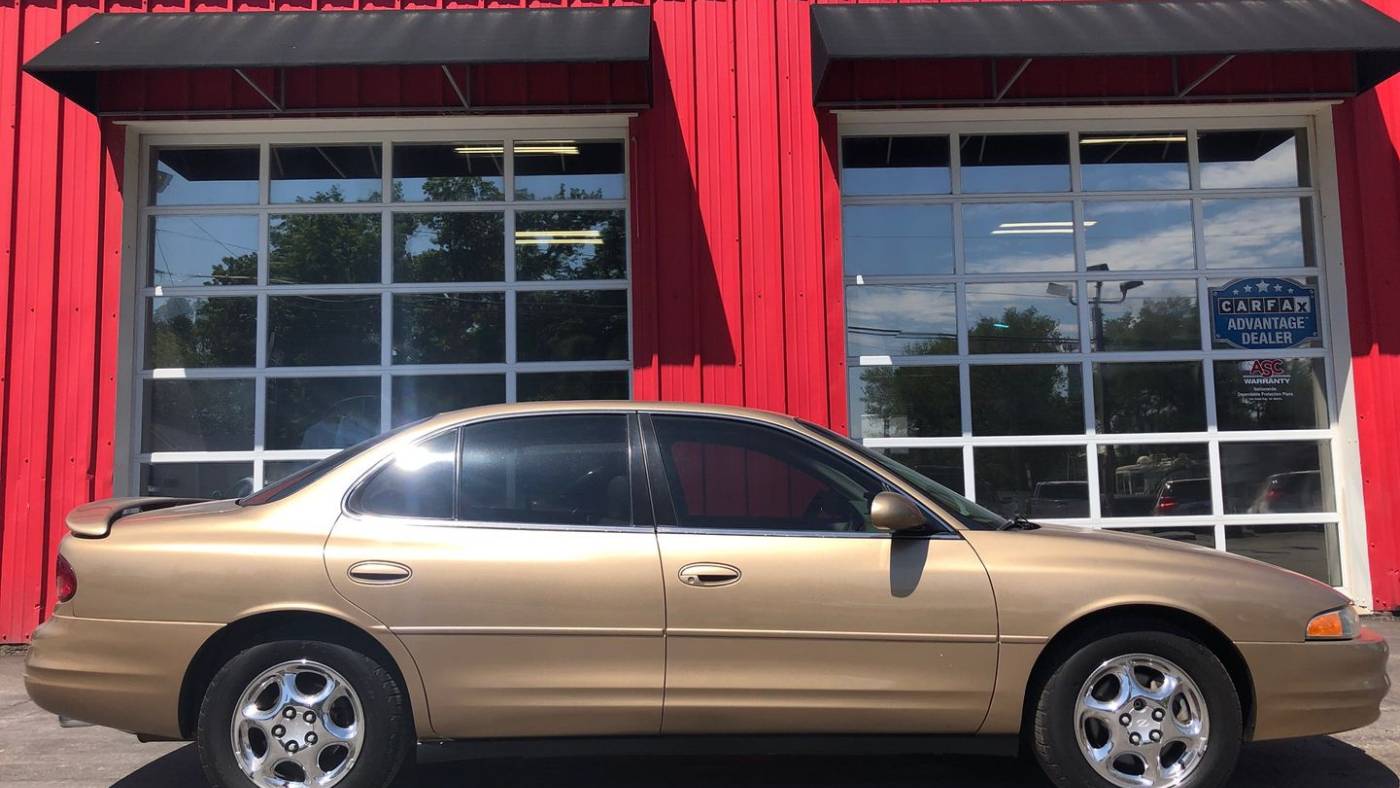 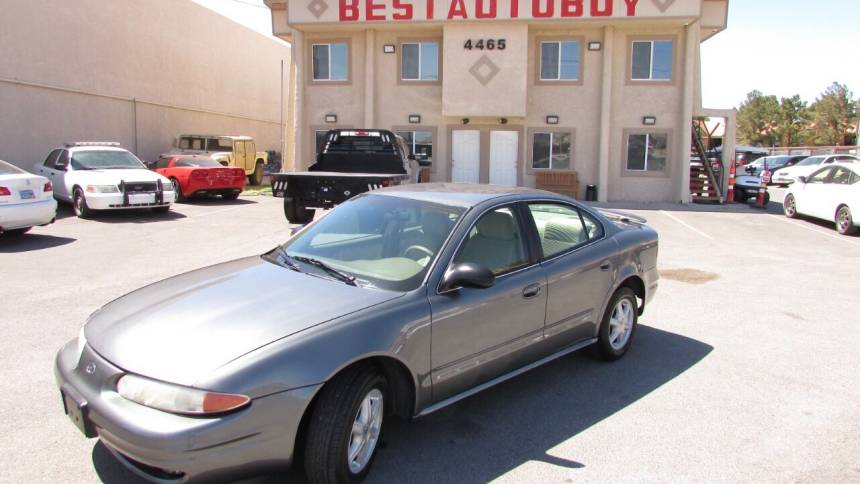 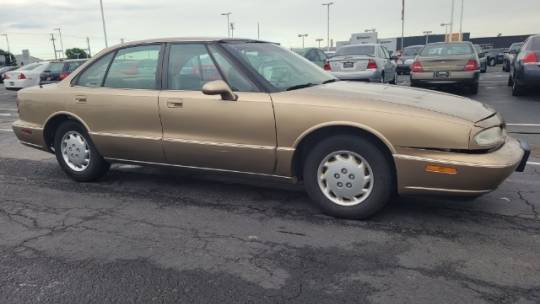 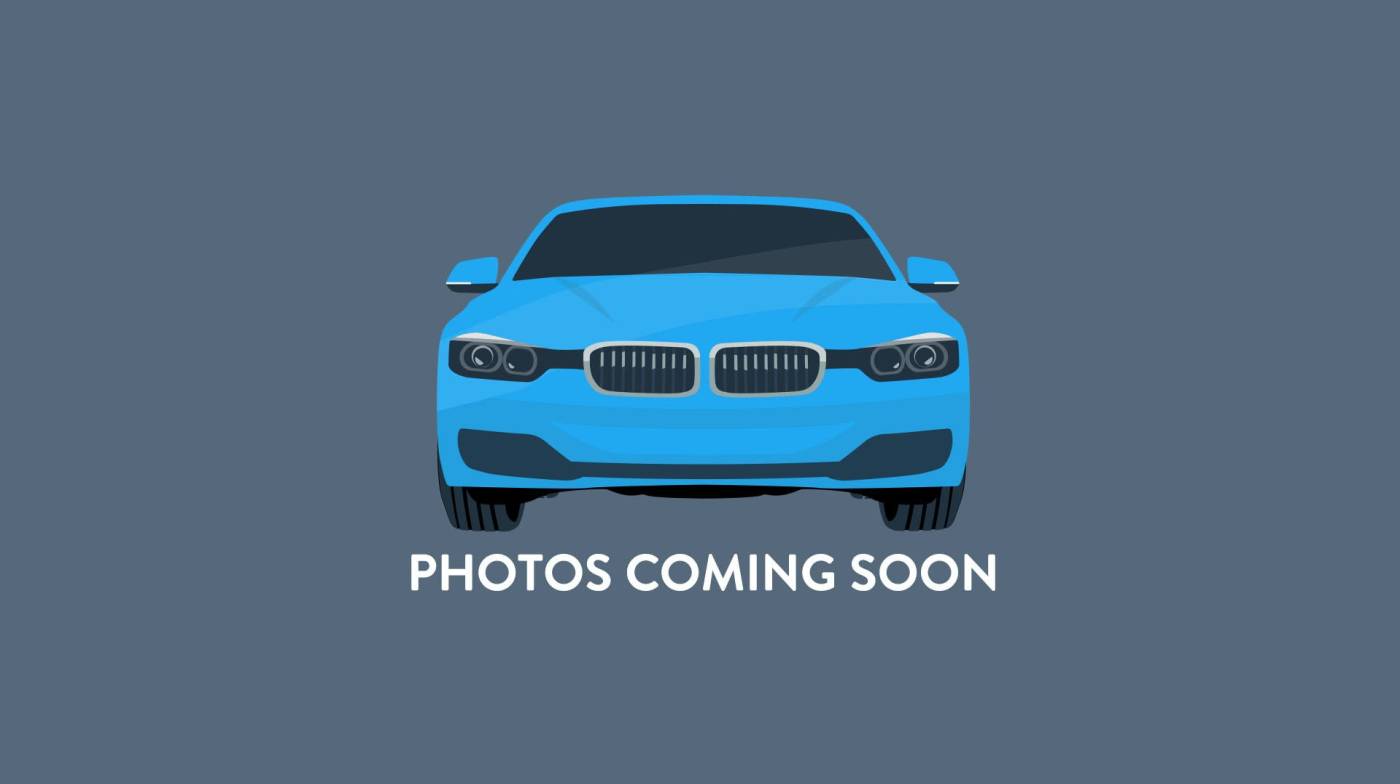 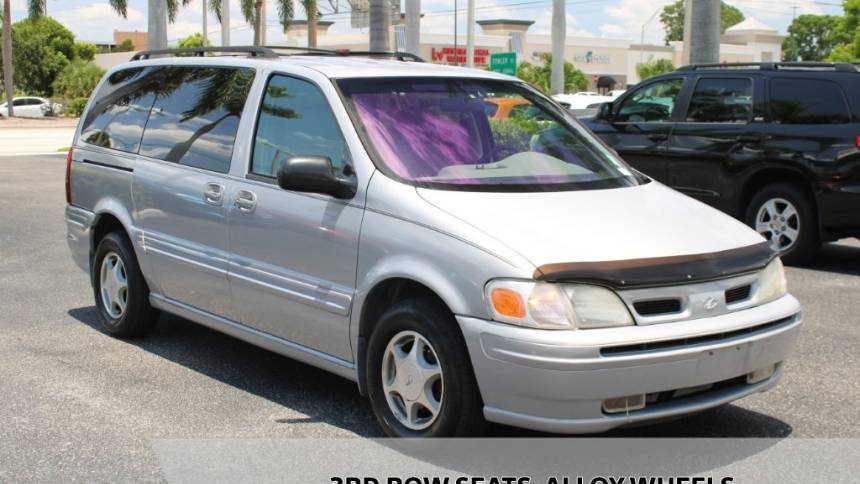 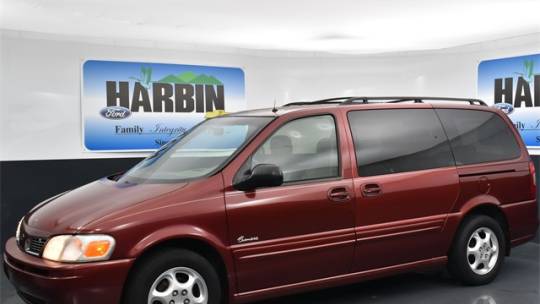 Used Oldsmobile cars are starting to become more difficult to find since the brand was discontinued in 2004. It spelled the end of a long history, Oldsmobile having been founded in 1897 and being a GM brand for most of its existence, since 1908. Over the years, Oldsmobile built more than 35 million cars over more than a century, nearly half of them at GM’s Michigan plant, right here in the USA. Now, vintage Oldsmobile models are rare and expensive and there aren’t that many recent-model Oldsmobile used cars to buy left out there anymore either. However, they are still cheap and there is a decent choice if you’re shopping for less than $5,000 used. Finding a cheap Oldsmobile second-hand near you might be more of a challenge if you don’t live in a city because they are not that commonplace anymore. If you want to see if you can find and buy an Oldsmobile near you, start your search on the internet - many people buy Oldsmobile cars online because they’re easier to track down this way. It’s the easiest way to shop for a car.

If your favorite Oldsmobile for sale in the USA is a vintage ’50s Super 88 Holiday coupe, good luck finding one - and remember that it will be anything but cheap. The cheapest old Oldsmobile models are typically the ’90s and 2000s models but when they get much older than that, they start to become collectible and their values increase. Start your search on CarBuzz’s used-cars search page and set your search radius to find an Oldsmobile near you - but be prepared to increase it if you can’t find anything suitable. You might have to travel to view the Oldsmobile of your liking. And travel you must, because the internet is good for finding cars, but you still have to test drive them before you buy.

Keep This In Mind When Browsing Used Oldsmobile Models for Sale

Always make sure that any car you buy has a vehicle history and a complete service history. A properly maintained Oldsmobile can continue to give you excellent service for many years to come. Oldsmobiles are generally reliable but there was a major problem with GM’s Passlock in GM cars of those years and the worst-affected Oldsmobile was the Olero. For the Olero’s entire production run from 1999 to 2004, starting problems due to a faulty Passlock system are common. This problem also affected late-’90s Intrigues. The Intrigue also tends to suffer from noisy air-conditioning systems. Some 1999 Silhouettes have problems with failing intake manifold gaskets. If you can, take an expert along to check out the car with you and join you on the test drive. It’s best to avoid cars with a salvage title.

FAQs about used Oldsmobiles for sale

Where can I have my Oldsmobile serviced?

Because Oldsmobiles are General Motors products, a Chevrolet dealership can service your Oldsmobile. Basic servicing can be handled by Chevrolet since Oldsmobiles’ mechanical parts are the same as other GM products’ parts but older or vintage vehicles will have to be looked after by specialists. You can book a service for your Oldsmobile on Chevrolet’s website, but phone them to enquire whether they will service your model. For older Oldsmobiles, we recommend joining an Oldsmobile club and searching online for third-party service centers that can look after your vehicle.

Which are the best and most popular used Oldsmobile cars?

During the late ’90s and at the start of the 2000s, the best-selling modern Oldsmobiles in America were the Alero compact sedan and Intrigue midsize sedan. Both achieved reasonable crash ratings and if you’re into sedans, they could work very well for you at a low price. If you prefer an SUV, the Bravada is the only relatively modern offering with barely passable (3-star) crash safety. The Silhouette was a spacious minivan with a decent 4-star crash rating and is still a viable option as a people mover today. Over the years, Oldsmobile has manufactured many body types, now available used:

These are the available fuel types:

Because it’s a defunct brand with the last models sold in 2004, safety is a valid concern. Cars are becoming safer by the day and unfortunately, the older a car is, the more unsafe it is. Oldsmobiles, no matter how new, have no advanced driver-assistance features. All Oldsmobiles that were ever crash tested were given safety ratings according to the NHTSA’s pre-2011 rating scale, which is less strict than the post-2011 scale. If we stick to post-2000 cars for safety’s sake, the Alero, Intrigue, and Aurora sedans and Silhouette minivan all achieved four stars for driver safety, which is quite decent. The 2003 Bravada SUV achieved three stars, which is marginal.

Which used Oldsmobiles are the most expensive to buy?

Oldsmobiles made during the ’80s through 2000s are usually cheap, but vintage Oldsmobiles are collectible and much more expensive. Prices depend on the vehicle’s rarity and collectibility. For example, ’50s Super 88 and Starfire models sell for over $100,000. The ’70s Cutlass and the 442 coupe and convertible are also highly collectible and often even more expensive - $120,000 or more. These models’ prices will continue to rise in the future.

How much would used Oldsmobile cars cost in the US?

The price of Oldsmobile cars depends on many factors. Rather have a look at our pricing guide for second-hand Oldsmobiles’ prices: