Filter Results
1,730 cars
Sort by
See all deals for a Pontiac near me.
Please enter your ZIP code: 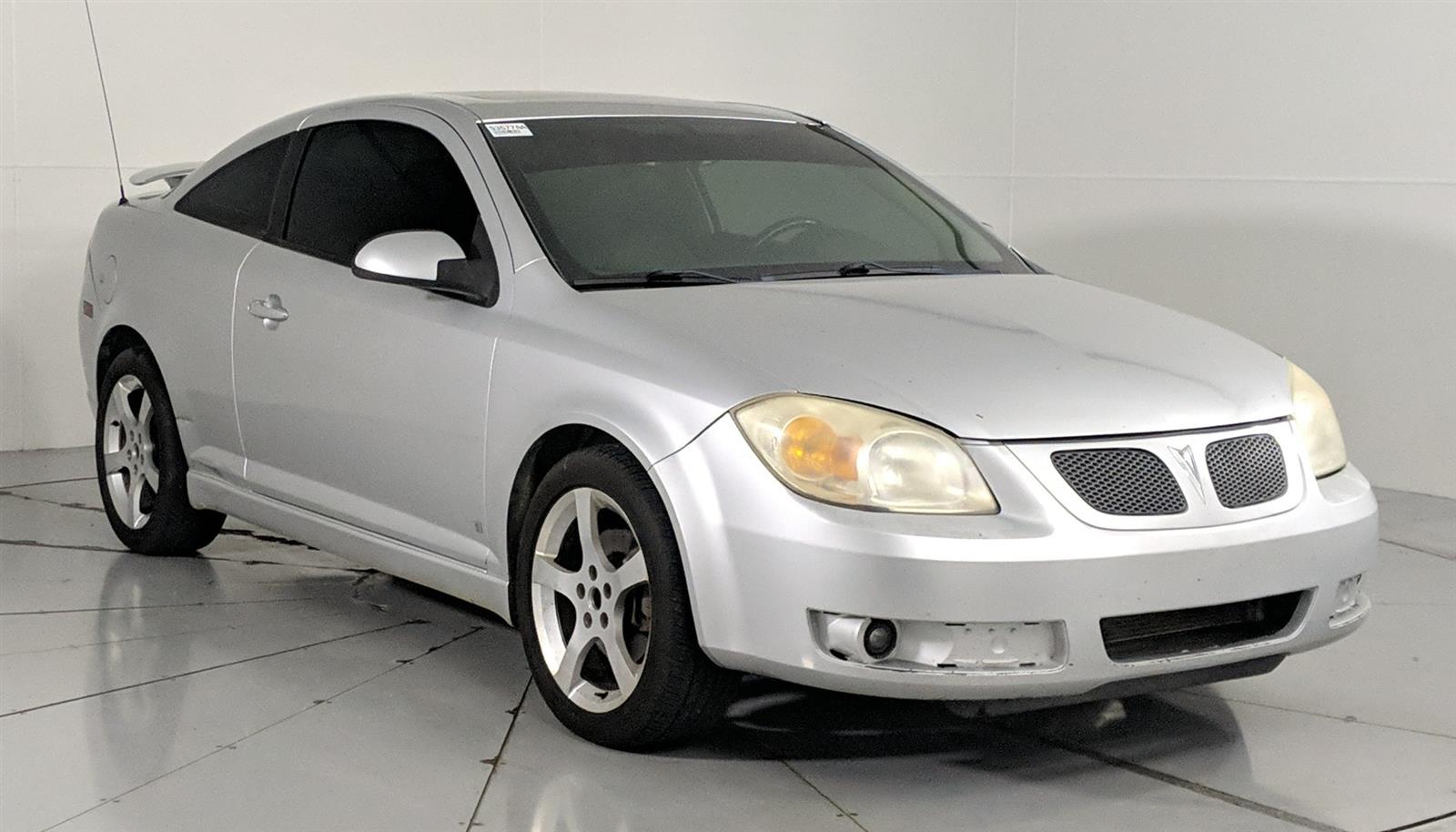 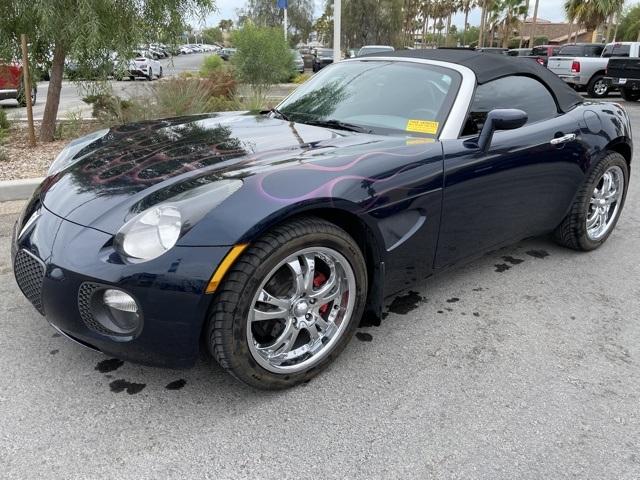 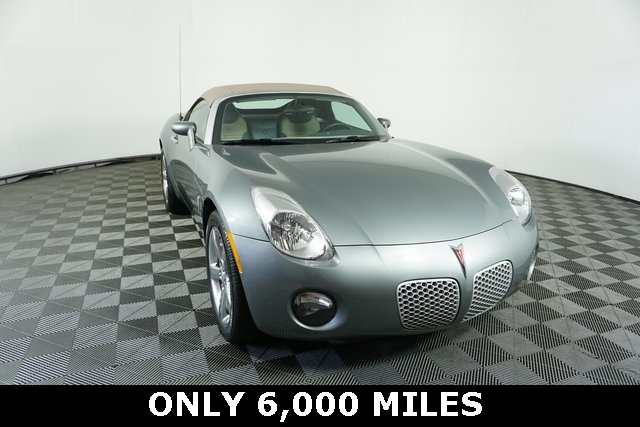 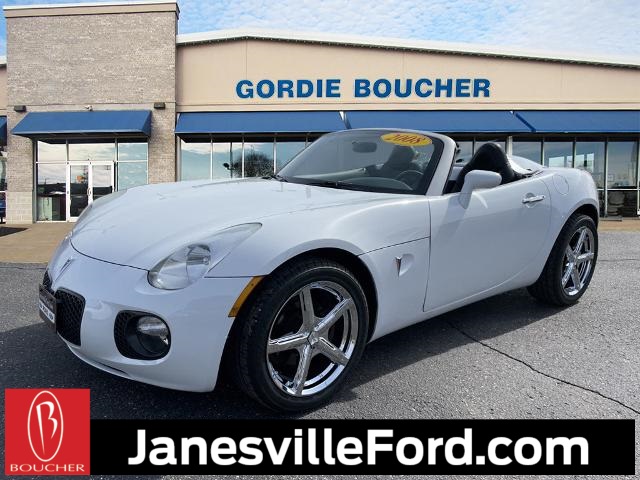 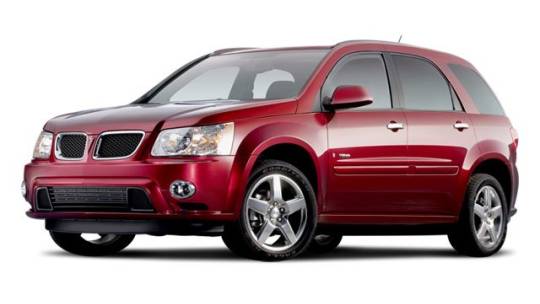 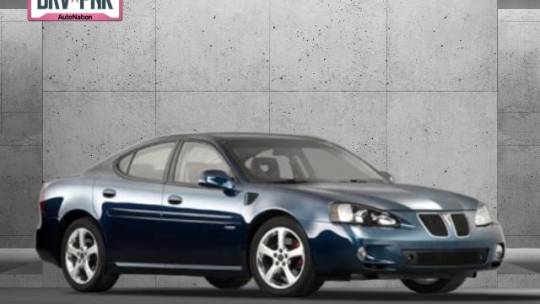 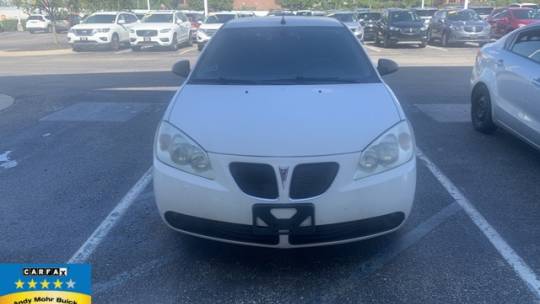 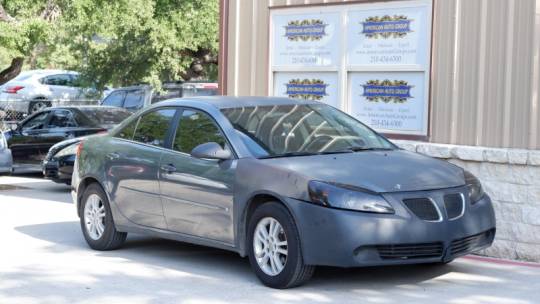 Even though the Pontiac auto brand has been defunct since 2010, there are still plenty of used Pontiac cars on American roads due to the sheer numbers sold. In its heyday in the late ’90s and early 2000s, Pontiac was selling more than half a million new cars per year in the US. It was pitched as a sporty brand, alongside the more comfort-orientated Oldsmobile and below the aspirational Buick and luxury Cadillac brands. Since its founding in 1925 in Michigan, it sold a long line of beloved automobiles for 85 years but did not survive the 2008 financial crisis and GM’s subsequent bankruptcy and reorganization. If your favorite Pontiac for sale in the USA is a ’60s Firebird, you’ll likely have trouble finding such a gem on a street corner near you. However, if you’re looking for an old 2000s G6, it’s easy to find and buy Pontiac cars online from this era. In fact, a cheap second-hand Pontiac for a few hundred or thousand dollars is still commonplace.

How To Buy Pontiac Cars On The Internet

Because there are several thousand used cars to buy in America at any given moment, you simply have to start shopping online to find second-hand Pontiac cars. But where you shop is important and this is where CarBuzz’s useful used-cars search page comes in. Here, we can help you find and buy a Pontiac near you by setting a search radius close to where you live. In the case of rare, collectible cars, you have to take what you can get, even if you have to travel a long distance to the vehicle, so search for a Pontiac near you so you can easily view and test drive it. You can search by model, year, price, mileage, and other criteria and sort the search results by price if you want to see the cheapest cars first. Our Fair Deal rating scale will give you an idea of whether the seller is asking a fair price.

Remember This When Browsing Used Pontiac Models for Sale

Cars have been getting more reliable over the years and because the newest used Pontiac cars you can buy will be 2010 models, reliability can be patchy. It is important to make sure the car has a vehicle and service history and that all maintenance has been done. We recommend taking a mechanic along for a professional opinion when you inspect the vehicle. Also, check the NHTSA website to make sure all recall work was done on the model you’re looking to buy.

FAQs about used Pontiacs for sale

Keep in mind that the newest Pontiacs’ safety ratings are from 2010 when the last Pontiac models were sold in the USA. You will, therefore, not find any second-hand or cheap old Pontiac with a modern car’s driver-assistance features. The latest cars are the best to go for in terms of safety. The 2010 G6 scored the top ‘Good’ rating for the frontal impact during IIHS testing and ‘Acceptable’ for the side impact. The 2005 Aztek SUV could only muster ‘Moderate’ for the frontal impact.

Which are the best Pontiacs to buy?

Before SUVs were so popular, Pontiac’s ’90s and 2000s sedans sold very well and were much loved; examples include the Grand Am, Grand Prix, and G6. These are commonplace and popular. For today’s buyers wanting SUVs, few good Pontiacs exist and the Aztek’s appearance will likely put many people off. From a driver’s perspective, the excellent small Solstice roadster is probably the most fun Pontiac to buy and it’s a hoot to drive. Almost every body type is represented in used Pontiacs today:

Fuel types include only one:

Were any Pontiacs part of the Takata airbag recall?

The Takata airbag recall affected nearly 70 million cars across the globe. The inflator could rupture when the airbag deployed, sending pieces of shrapnel into the interior. A single Pontiac model is subject to the Takata recall and this is the 2003-2010 Pontiac Vibe, of which more than 300,000 were sold. Make sure the airbag was replaced if you consider buying one.

What is the cheapest used Pontiac model I can buy?

The G6 sedan is probably the most commonplace and very cheap, with many costing a few hundred dollars. We don’t recommend going for the cheapest ones, so rather pay a little more for one with a proper service history. Other cheap options for under $2,000 include the Montana minivan and the Grand Am, Grand Prix, and Bonneville sedans.

How much will a used Pontiac cost me in the US?

A Pontiac’s price is dependent on its mileage, condition, year, and other factors. Rather have a look at our pricing guide for used Pontiacs’ prices.