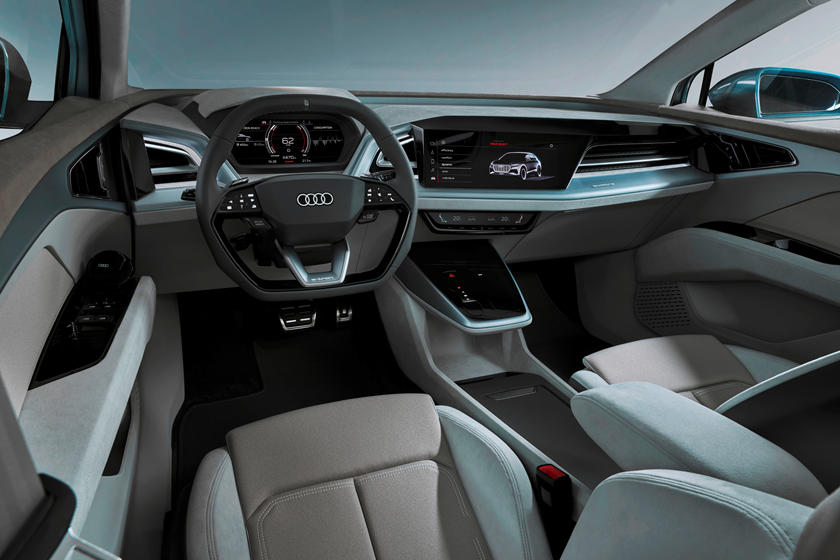 As part of Audi’s electrification strategy, the company has rolled out (or plans to roll out) several models with full or partial electric drive systems. One such model is the Q4 e-tron that can travel up to 280 miles on a single charge and hit 60 mph from a standstill in 6.3 seconds. It’ll also be slightly smaller than the already-unveiled standard e-tron.

The Q4 will be based on VW’s MEB platform, which will underpin the 10 million electric cars the company plans on selling in the coming decades. There will be an 82-kWh battery sitting between the axles that delivers around 40 miles more range than the original e-tron.

We don’t have many details on standard features or interior specs, but the concept car revealed a clean, very modern interior, with a large central touchscreen, floating control panel, and fully-digital instrument cluster.

The Q4 e-tron will compete head to head with electric giant Tesla’s yet-to-be released Model Y crossover. Pricing and release date details are thin, but it should start somewhere south of the $75,000 regular e-tron, and we expect to see it hit the streets in late 2020. 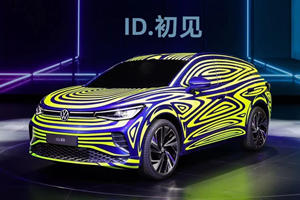 Scoop
3
This Is Where VW's First Electric Crossover Will Debut
VW has big goals for the ID.4. 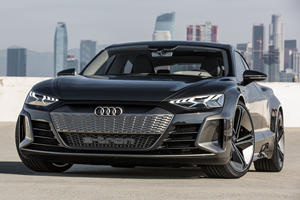