Bentley Mulliner is the oldest coachbuilding company in the world, but its latest specimen seems sent from the future rather than steeped in tradition. It’s called the Bentley Bacalar and only 12 examples - all already accounted for - will be produced. The extreme design stands out amongst Bentley’s current crop of sports cars and drop-tops, with a giant grille flanked by egg-shaped headlights stabbed with LED lighting strips. The Bacalar is named after Laguna Bacalar in Mexico, a lake said to be renowned for its spectacular beauty.

Under the controversial exterior beats the heart of a 6.0-liter W12 engine with 650 horsepower and 667 lb-ft of torque. An all-wheel-drive system splits torque between the front and rear wheels, although a rear-wheel bias ensures that power goes to the back as often as possible. Linked to an eight-speed dual-clutch automatic transmission, 0-60 mph is estimated at around 3.5 seconds and the Bacalar will be able to eclipse the 200-mph mark. A 48-volt Dynamic Ride System and adaptive chassis endow the two-seater with exceptional ride and handling dynamics.

Being a Bentley - and one of the rarest ever made - it figures that the attention to detail is second to none. For instance, the wraparound dashboard is fashioned from 5,000-year-old Riverwood that has fallen naturally from trees in East Anglia, England. The Bacalar quilt on each seat requires 148,199 individual stitches, while even the Wilton-woven pure wool carpets are hand-woven. Each of the 12 Bacalars will be hand-crafted at the marque’s factory in Crewe, a facility that’s said to be carbon-neutral certified. At an equivalent of $1.9 million, the ultra-rare Bacalar is bound to become a collector’s item. 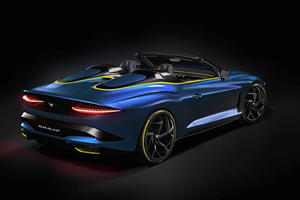 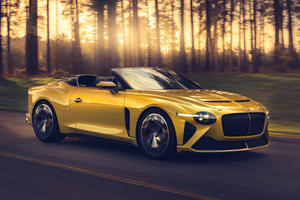 Interior
1
Aston Martin And Bentley To Skip 2021 Geneva Motor Show
Is this a sign that motor shows are losing relevance? 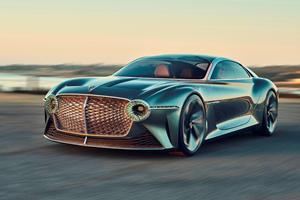 Grand Tourers
6
All-Electric Bentley Will Look More Dramatic Than The Porsche Taycan
Bentley says its first EV will have "brave" styling compared to the competition. 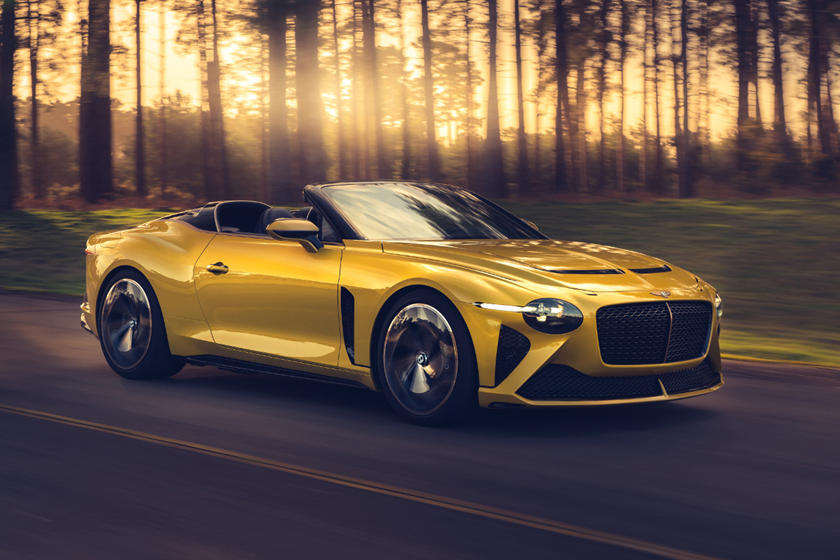 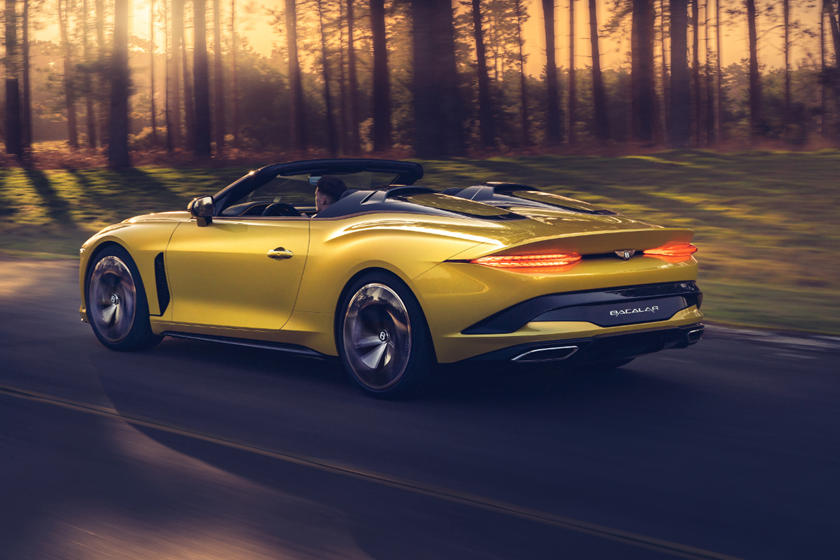 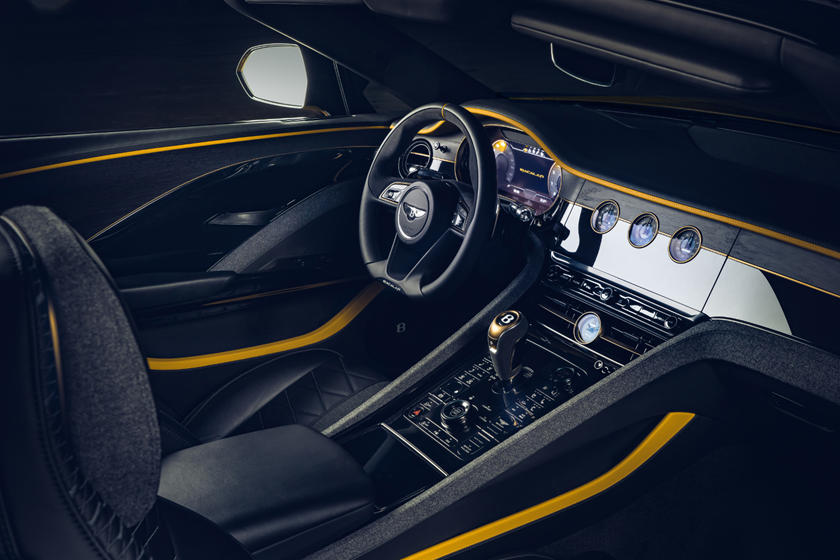