Shortly after breaking through the magical 300 miles-per-hour mark and becoming the first hypercar to do so, Bugatti crowned the achievement with the release of this, the spectacular Chiron Super Sport 300+ that has much in common with the record-breaking pre-production vehicle. The 300+ uses an 8.0-liter, quad-turbocharged W16 engine pumping out an insane 1,578 horsepower.

To achieve its staggering top speed, the Super Sport 300+ is an aerodynamic marvel. Boasting air curtains at the corners of the front bumper, air outlets positioned on the front wheel housings, a Longtail body, and even a rear diffuser that generates negative lift, Bugatti’s engineers have done whatever they could to keep the hypercar from becoming airborne at the extreme velocities of which it is capable.

The 300+ also gets ultra-lightweight magnesium wheels and a modified tailpipe configuration that is said to reduce drag. The interior is no less committed to the cause of high-speed driving with black carbon, leather, Alcantara, and jet-orange dotted around the cabin. Unlike the prototype, Bugatti has been kind enough to fit a passenger seat where the prototype had a stack of high-tech equipment to no doubt track its record-breaking run.

Just 30 examples of this menacing hypercar will be produced and the lucky few customers that will get to drive away in one when deliveries are made in mid-2021 had to cough up 3.5 million euros ($3.9 million) for the privilege. Far from pocket change, but then again, this is the fastest luxury hyper sports car in the world. 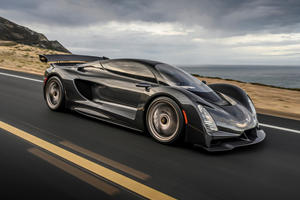 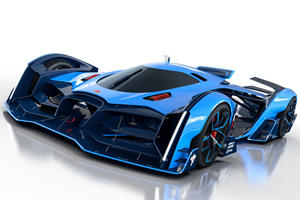 Rendering
4
Bugatti Vision Le Mans Is One Crazy Concept
It's the creation of a Bugatti designer as part of his thesis. 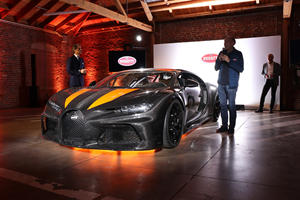 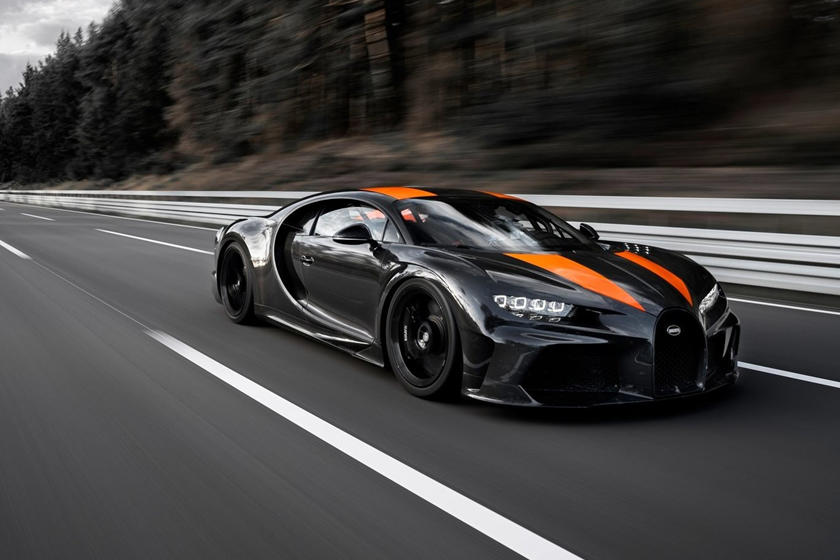 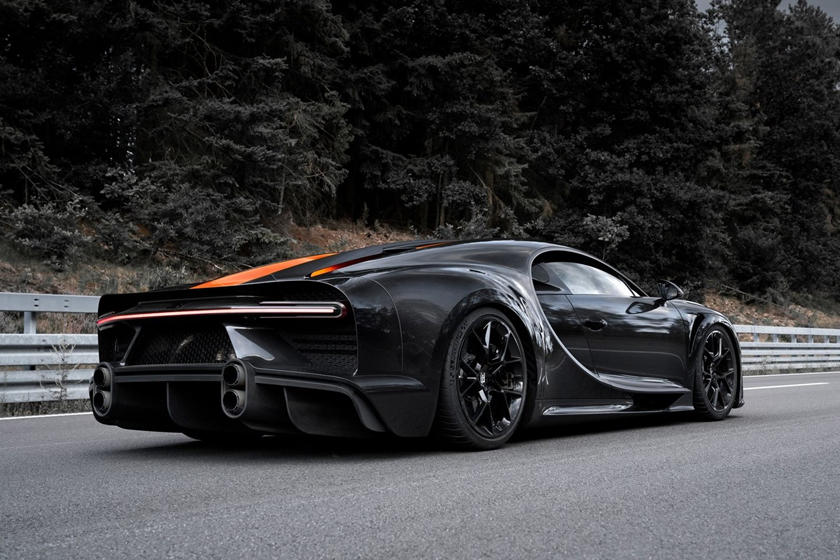 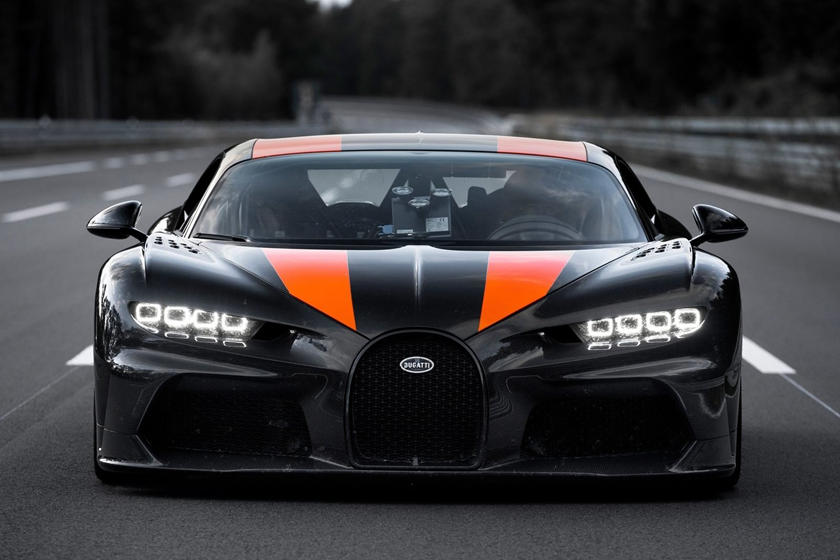