Particularly in Coupe form, the CTS is the supreme embodiment of Cadillac’s new design language, known as “Art and Science”. Though not everybody is a fan, the CTS’s design is undeniably a massive departure from the Cadillac’s of just a few years ago. In the end, more people like the car than don’t , and it has been instrumental in turning the company around, even starting to take some business away from the German and Japanese companies which have practically had the sedan market to themselves in terms of sales. A Cadillac that goes around corners, what a concept. 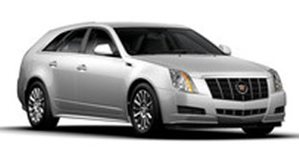 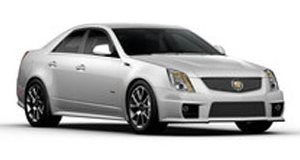 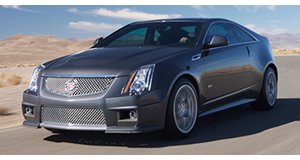 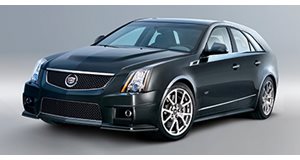 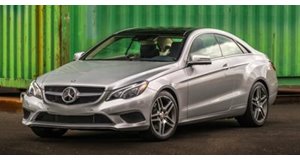 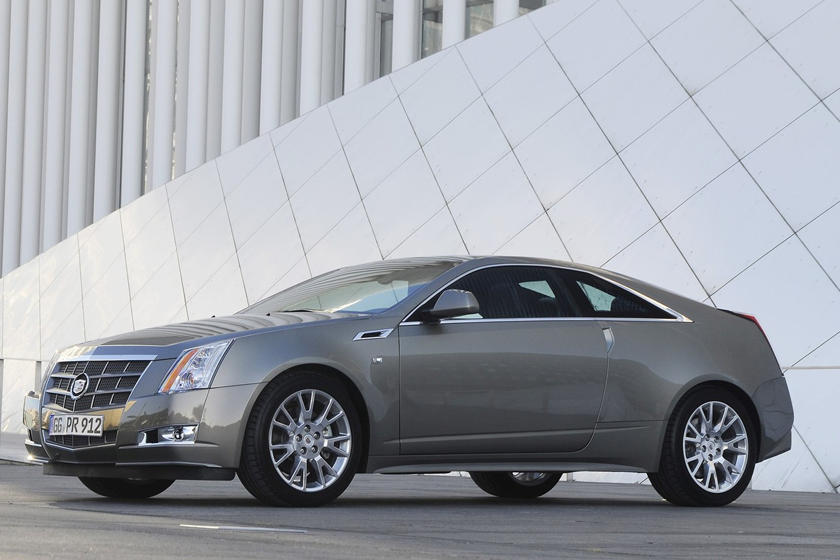 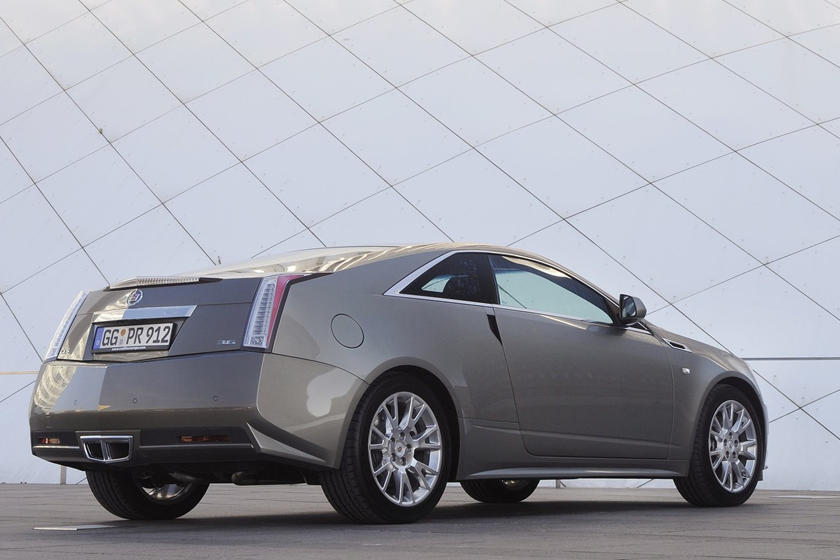 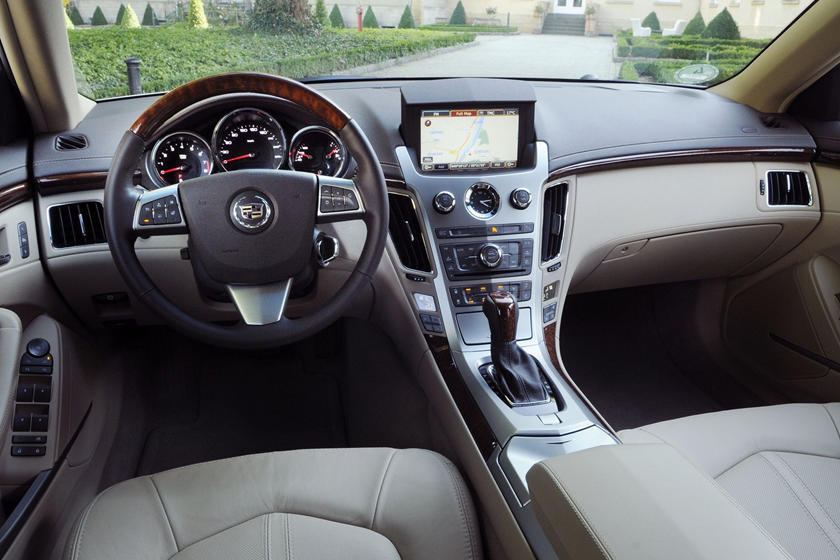 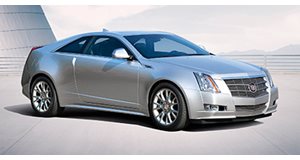