The lineup of Chevy vans is delightfully simple. There are two van models from Chevrolet for sale in the US in 2020. The right choice for you will depend on what you need. There is a practical Chevy minivan that’ll suit a large family just as well as it would serve as a shuttle, as well as a cargo-oriented variant. Sure, the base specs feel cut-rate, but top-level offerings improve this slightly. Still, it is blatantly obvious that these haulers were not intended to be luxury vans, but rather durable and trustworthy workers.

The two specs in Chevrolet’s minivan lineup are made for very different purposes, but they still share a few similarities:

There are only two trims in the USA to choose from, the first spec being a passenger van and the other a true utilitarian. Here is a look at what you can expect from chevy minivan models:

There are a few things to keep in mind when you’re in the market for this type of hauler. Here are some of the highs and lows:

The starting MSRPs of these haulers are decent enough, but certain competitors offer significantly more value for less:

Do these machines come with good reliability ratings?

Yes. They may be old and boring, but they sure can keep it together. The perks of having old-school features is that they’re built to last.

No. There are a few from Ford and Mercedes-Benz that equal or surpass Chevy’s offering. They generally come in at similar asking prices and offer a lot more.

What is the maximum number of occupants for the passenger van?

This hauler allows for a maximum of 15 occupants in its most capable configuration, and plenty of cargo space to boot.

Check out our reviews and models list for more information. 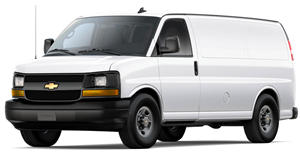 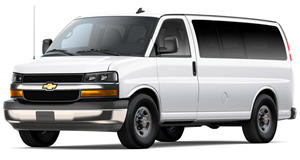 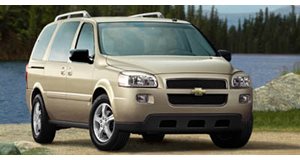 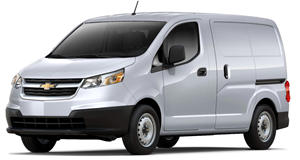 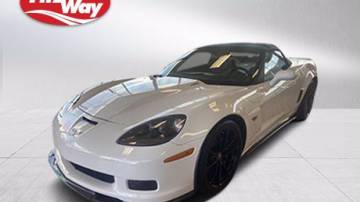 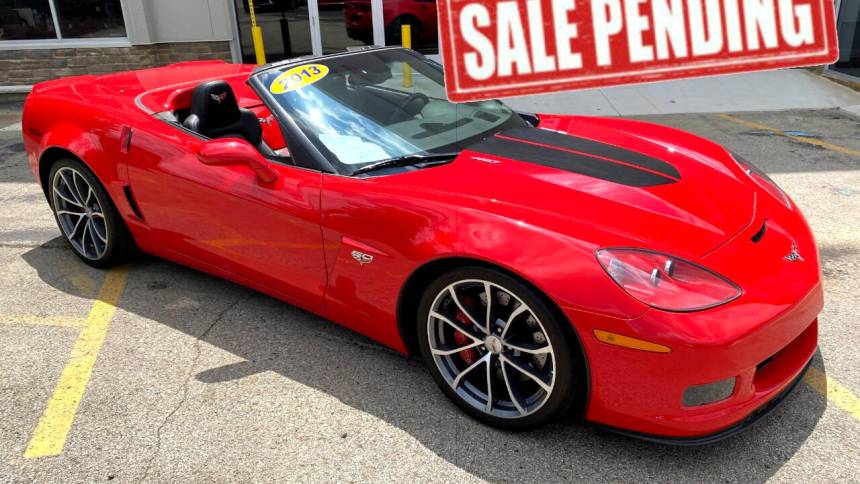 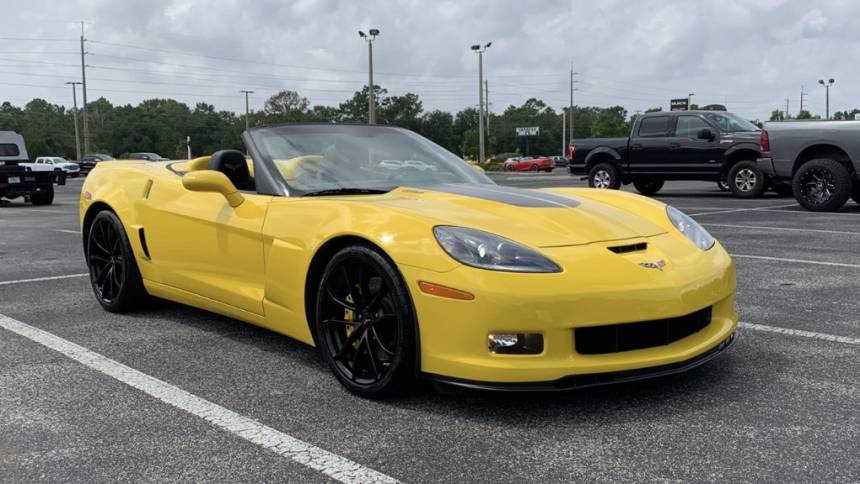 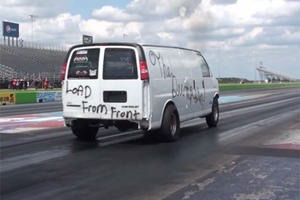 Chevrolet Express Passenger Van
15
Diesel-Powered Chevy Express Van At The Drag Strip
Because that's the sort of thing you expect to see. 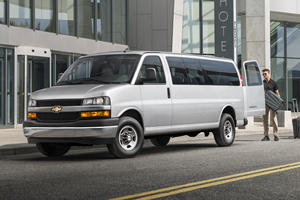 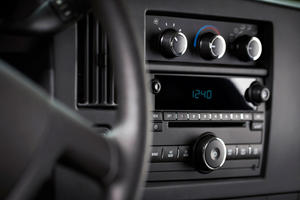