Technical details have yet to be released, but presumably engine options will carry over from the 2020 model. Expect the 2021 Colorado to be offered with a 2.5-liter four-cylinder with 200 horsepower and 191 lb-ft of torque, or an optional 3.6-liter V6 producing 308 hp and 275 lb-ft. There’s also the 2.8-liter Duramax turbo diesel four-cylinder, rated at 181 hp and 369 lb-ft. Sales are expected to get underway later this year and pricing will be announced in the near future.

See All Colorado For Sale 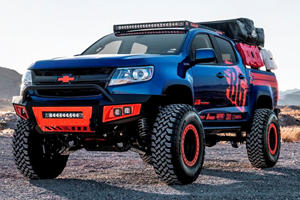 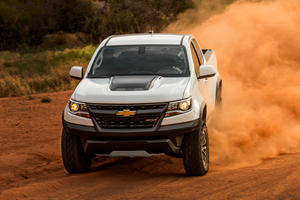 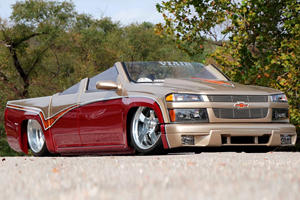 Electric Vehicles
BMW iX Spotted In The Wild: Now Do You Like It?