Simply put, the 599 GTO is the fastest street-legal car the company has ever built. That wouldn’t be much of a boast coming from a Smart, for a Ferrari, it is to be taken quite seriously indeed. Lighter, more powerful, and generally more focused than the 599 GTB Fiorano that it is based on, the 599 GTO so much above and beyond Ferrari’s other cars that it is only the third car in the history of the prancing horse to be called a Gran Turismo Omologato. The other two where race cars, and since this one isn’t, it has upset a few purists. Although it is not an easy car to stay mad at. 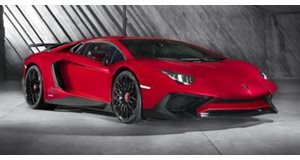 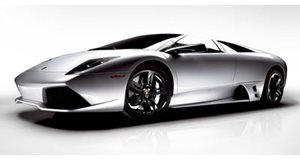 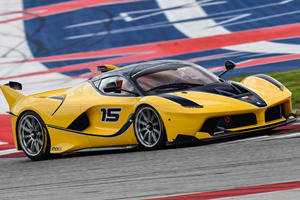 Video
4
This Is Not Your Average Car Club
LaFerrari owners are not allowed. 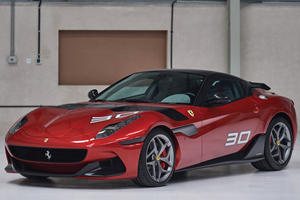 Auction
5
One-Off Ferrari Is Up For Sale Yet Again
This time it will cross the auction block. 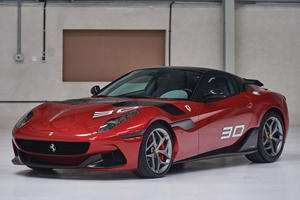 One-off
2
This Is The First Special-Project Ferrari To Head To Auction
The one-of-a-kind Ferrari SP30 is going up for auction in Paris. 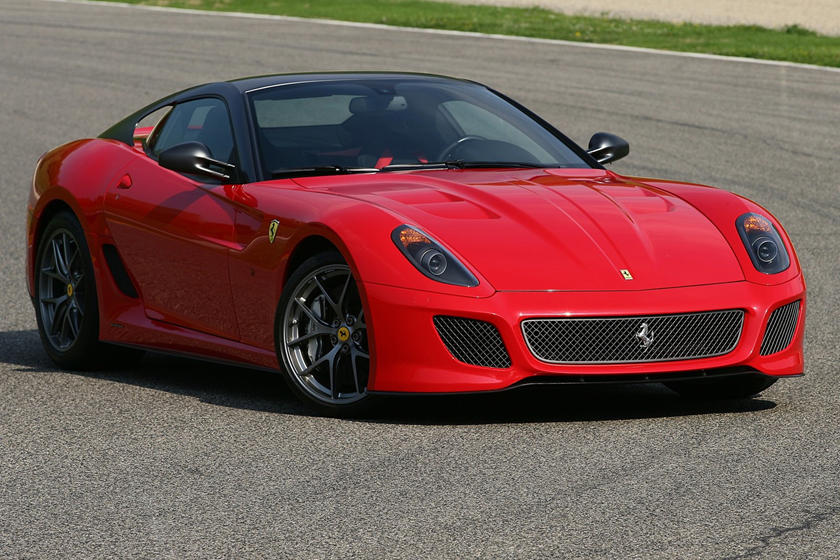 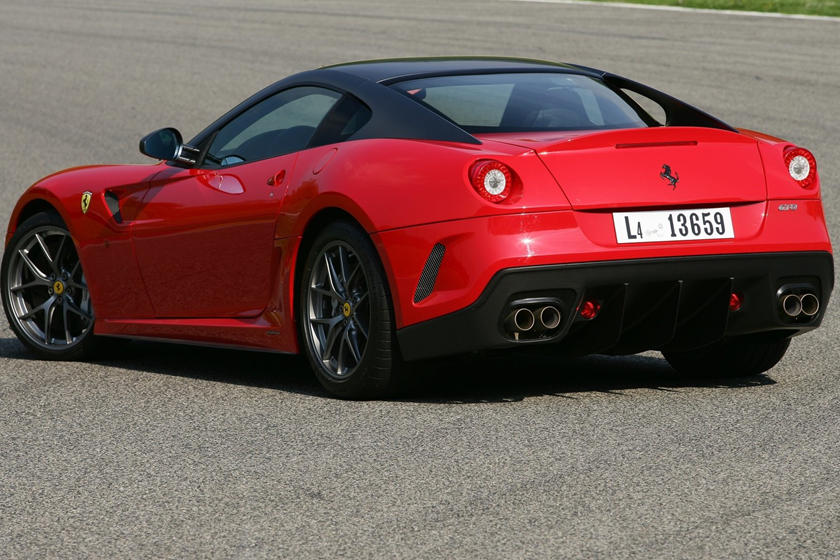 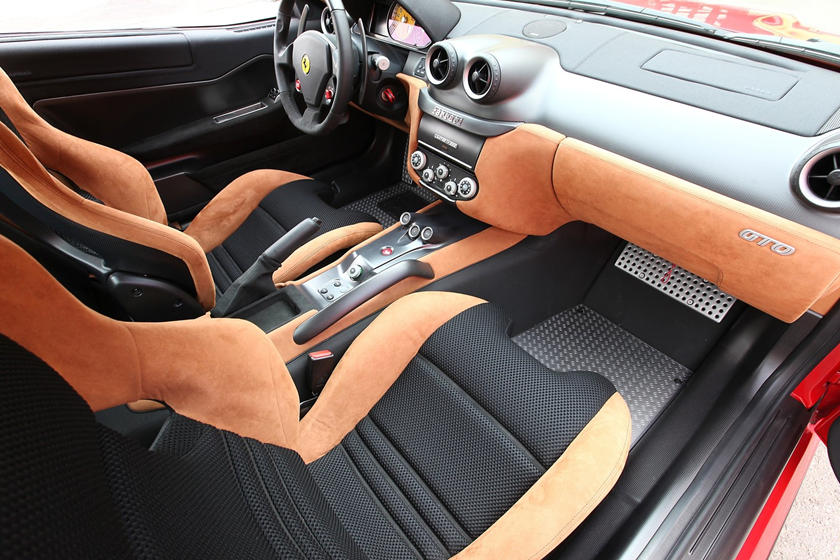