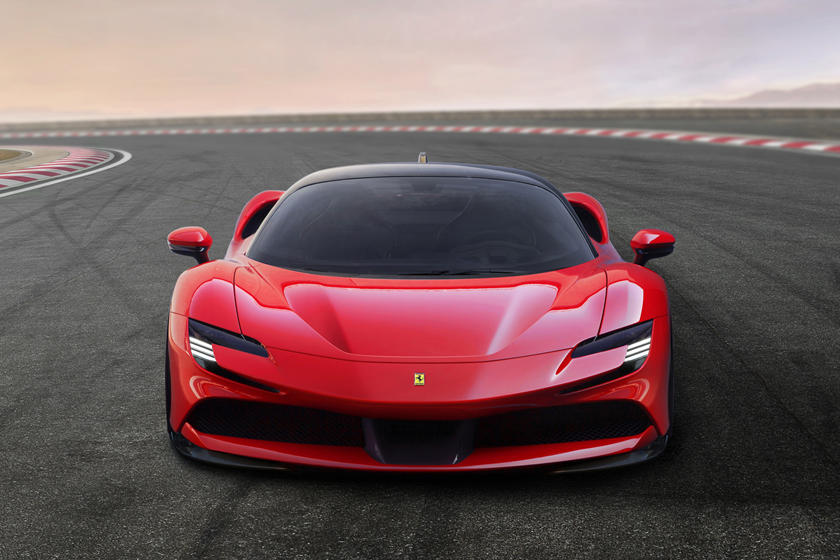 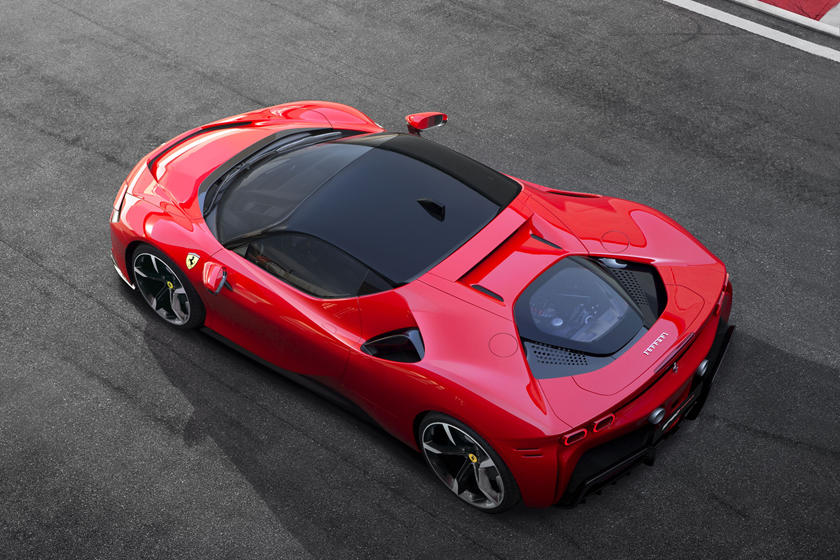 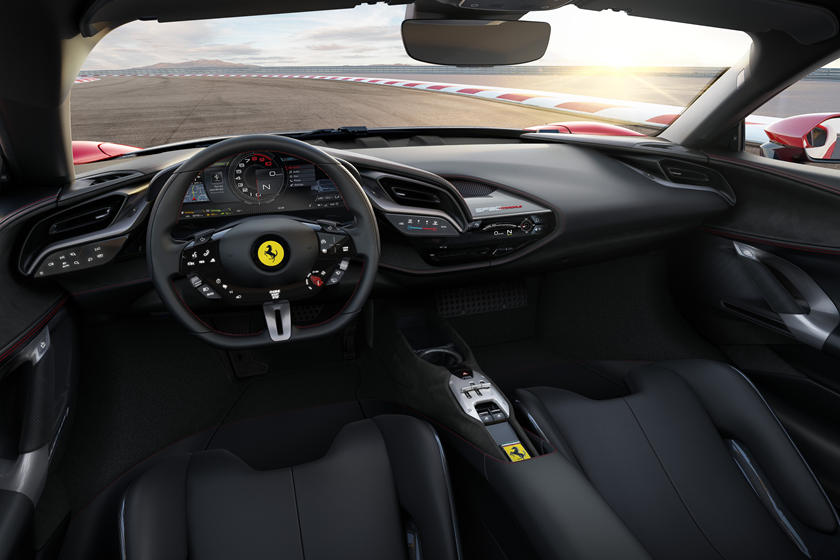 Celebrating 90 years of Ferrari’s Scuderia racing team, the Ferrari SF90 Stradale arrives with the most powerful V8 engine the Italian carmaker has ever produced as well as a trio of electric motors. Together, the 4.0-liter V8 sitting midship, two electric motor powering the front wheels and a MGUK motor that sits between the 769-hp V8 and eight-speed dual-clutch transmission, produce a whopping 986 horsepower and 590 lb-ft of torque. As Ferrari’s first all-wheel-drive sports car (the GTC4Lusso is a grand touring wagon), the SF90 Stradale can sprint from 0-60 mph in 2.6 seconds, reach 125 mph in 6.7 seconds and hit a top speed of 211 mph.

Various drive modes include eDrive that allows the supercar to travel up to 16 miles on electric propulsion alone at speeds of up to 84 mph. At the other end of the spectrum is Qualify, which unleashes all the performance to help set record track times.

The SF90 Stradale will be available in Assetto Fiorano spec, shaving 66 pounds off the standard model thanks to weight-saving measures such as carbon-fiber door panels and a titanium exhaust. At 3,461 pounds, its 30 pounds lighter than the LaFerrari, Ferrari’s only other hybrid machine.

Aggressive styling includes square taillights, a suspended rear wing with a shut-off gurney, and a black roof. Inside, a new look cabin boasts a 16-inch curved screen displaying a fully digital center instrument cluster and configured with a new touchpad and hepatic buttons on the steering wheel.

Pricing has yet to be announced, but we expect the SF90 Stradale to hit showrooms by the fall. 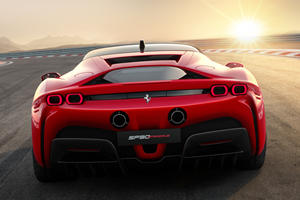 Video
4
Ferrari Reminds The World Why It Builds The Best Supercars
Today's example: the SF90 Stradale. 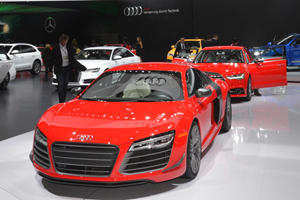 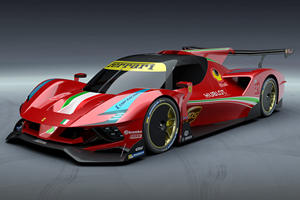 Supercar
14
This Is What A Ferrari Le Mans Hypercar Looks Like
If the SF90 hypercar went racing, it would look something like this.