The all-electric SUV segment is set to get one of its most significant additions when the first deliveries of the Fisker Ocean begin in early 2022. The man behind the Ocean’s creation is Henrik Fisker - it was his company that sold the Fisker Karma which has since been discontinued. With a claimed MSRP of $37,499 (dropping to just $29,999 when taking into account a federal tax break), the Ocean is not just an advanced electric SUV, but a reasonably affordable one, too.

Power will be derived from an 80 kWh lithium-ion battery pack with an expected range of between 250 and 300 miles. There aren’t many more details about the electrified powertrain, but a claimed 0-60 mph time of 2.9 seconds for the fastest model will see this SUV comfortably leave behind some serious sports cars. Both two- and all-wheel-drive configurations will be available.

Along with strong performance and a surprisingly appealing price, the Fisker Ocean sports interesting styling details like ultra-slim lights and a solar roof. A special “California mode” will roll down all the windows by pressing one button, while a karaoke mode (seen previously on new Teslas) will also make an appearance. The thoroughly modern cabin will not only feature surfaces made of 100 percent polycarbonate polyurethane and other sustainable materials but boasts a giant central touchscreen.

Comfortably undercutting the upcoming Tesla Model Y, interested buyers can now place their orders for the Ocean via either the official website or on the brand’s mobile app, although a $250 reservation fee is required. Production of the EV is set to begin in late 2021 with first deliveries expected early the following year, and it’ll be fascinating to see the reception to this exciting entrant into the electric crossover segment. 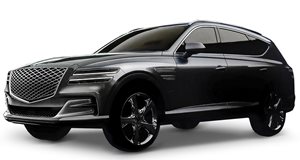 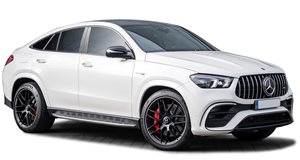 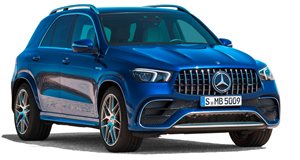 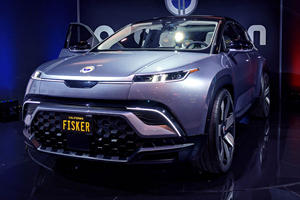 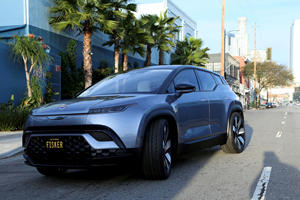 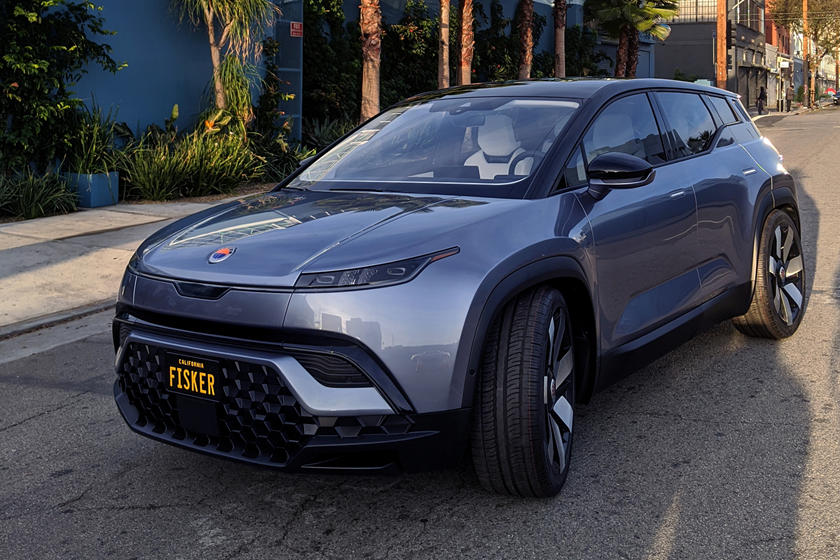 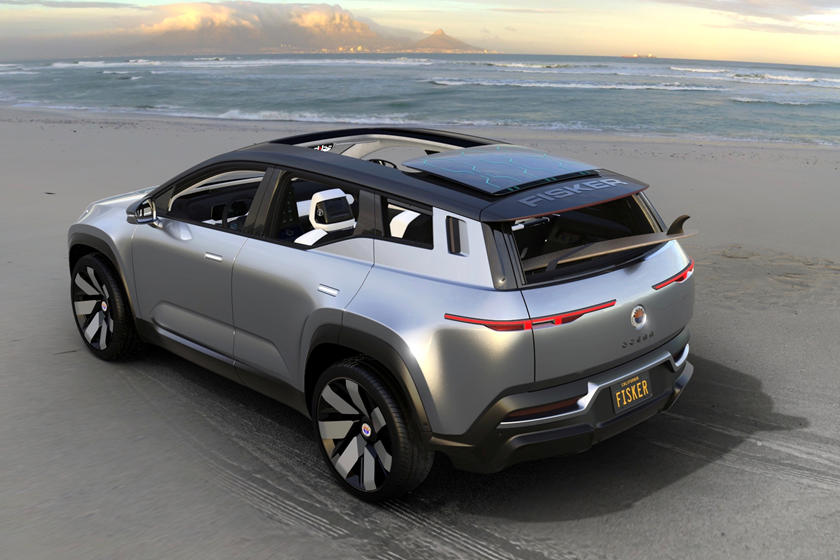 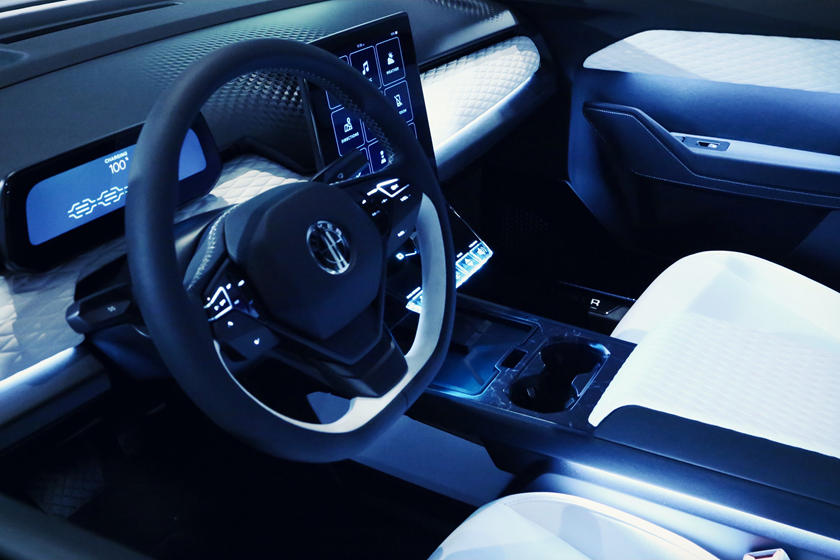