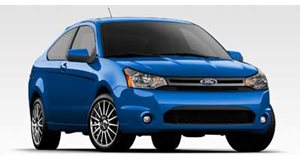 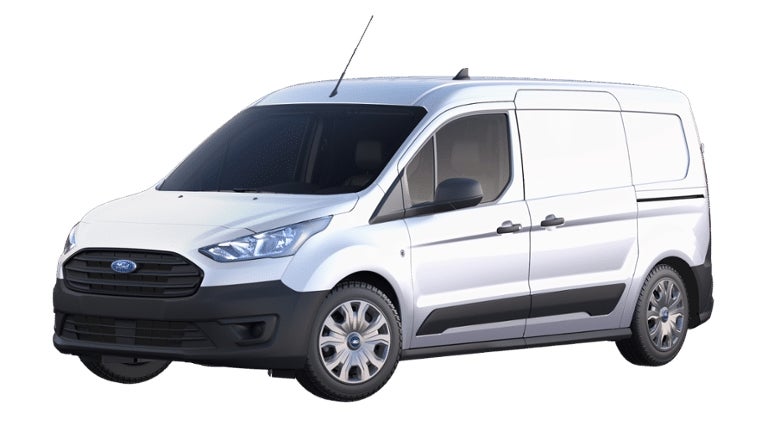 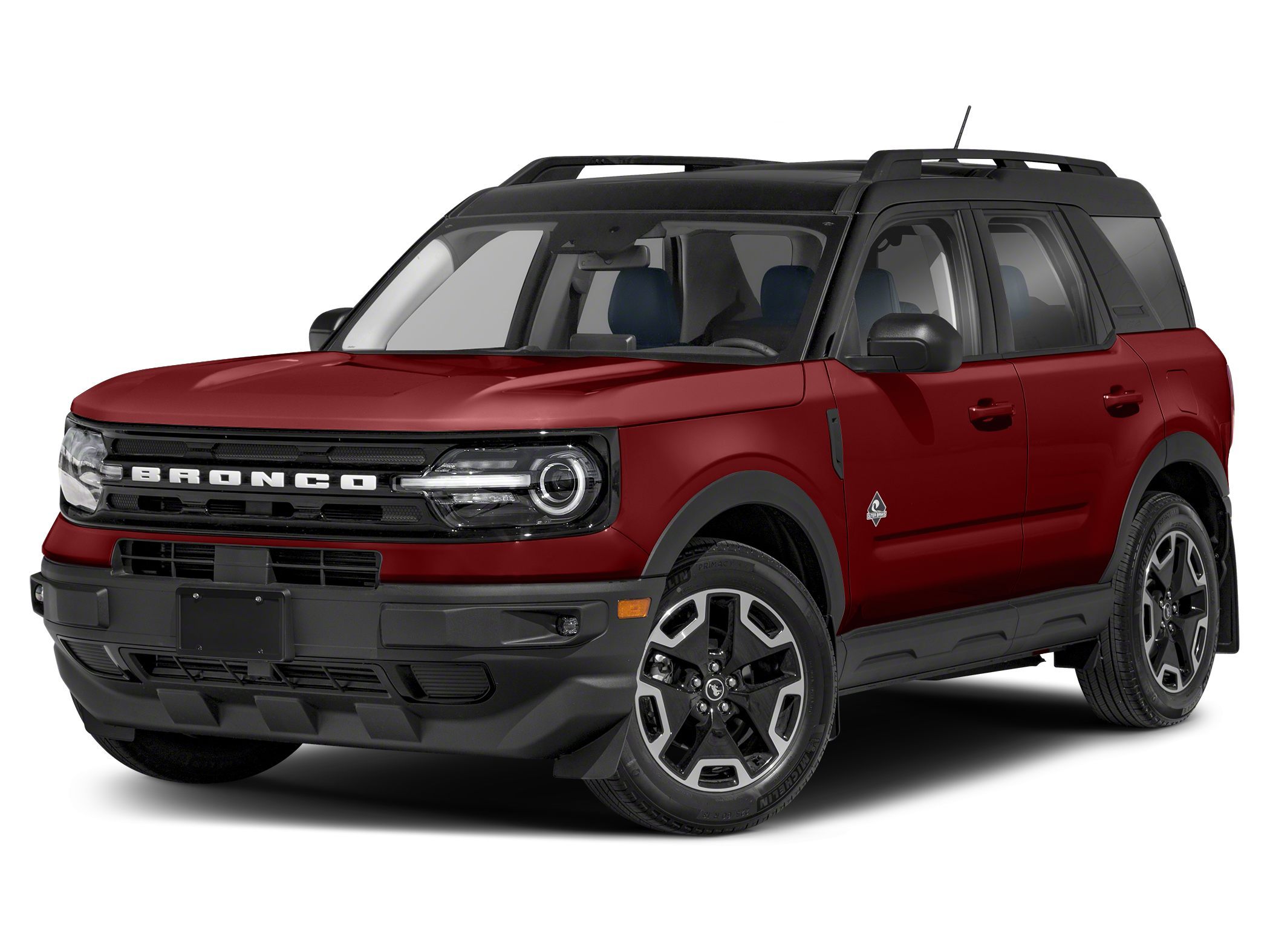 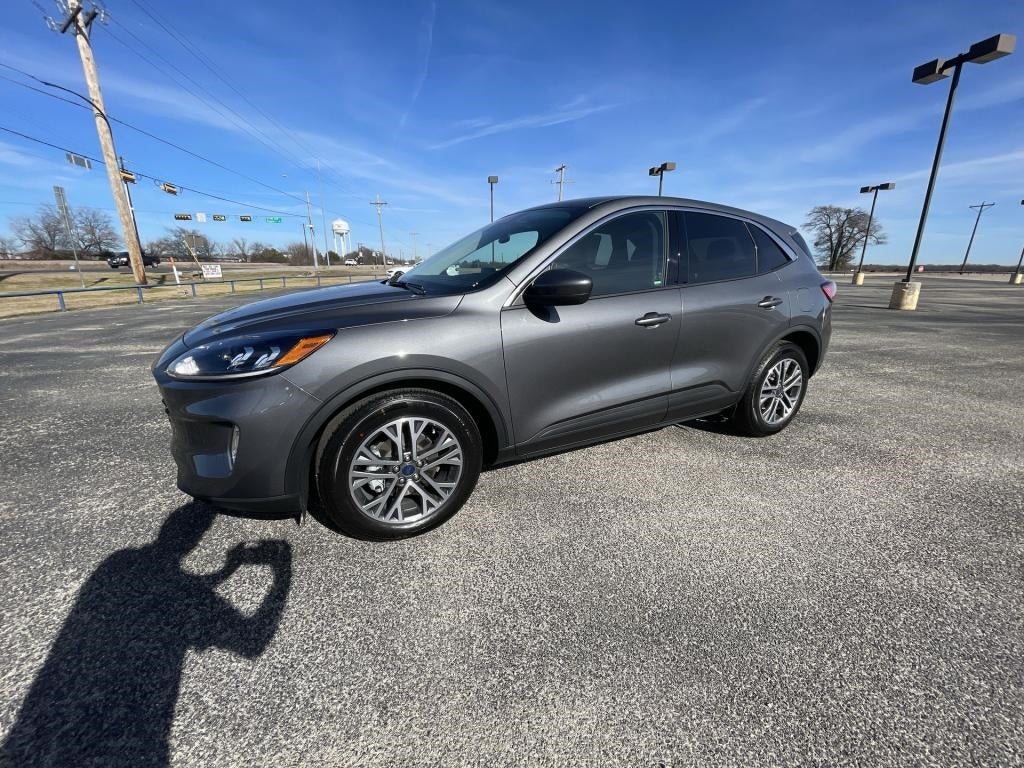 There have been many iconic motorcars produced by the brand over the years, with nameplates such as the 1927 Model A Ford Coupe, 1932 Deuce, and 1938 DeLuxe all leaving their mark in the automotive history books. Each vehicle was offered in varying trims and body configurations with names like Super DeLuxe or Business Coupe, and with either four or two-door layouts and even 5-window or 3-window modes. While the Model A could be considered the brand’s first official coupe and one of the best-selling machines of the era, the Deuce, in particular, with the automaker’s first-ever V8 engine, essentially spurred the hot rod craze in the USA.

When it comes to modern 2-door Ford sports coupes, only the GT performance car and Mustang persevere from the Blue Oval. The latter, classified as a pony car because of its dimensions, has been in production since 1964, making it the brand’s longest-running nameplate. Though there are many variations of the ‘Stang, all share the recognizable exterior aesthetics, including an aggressively long hood, 2-door layout, and short trunk and rear overhang, all of which are unified by a muscle-car-like bulkiness.

Specifications and Prices of Ford Coupes

Advantages and Disadvantages of Ford Coupes

How much does the EcoBoost High-Performance Package cost for the 2020 Mustang?

The package, which comprises a 2.3-liter performance-tuned EcoBoost mill with an upgraded turbo compressor and radiator, as well as dialed-up calibrations for 330 hp and 350 lb-ft of torque, can be had at $4,995.

Are there any new Mustangs expected for the future?

Apart from the Mach-E, which is an all-electric crossover SUV to debut for the 2021 year, an updated version of the current pony car is anticipated for release in 2022 with new trims like the eagerly awaited Mach 1.

What is the fastest street-oriented Mustang?

While the hardcore GT350 and GT500 might be faster, the BULLITT is the fastest derivative of the classic pony car intended for road use. It’s equipped with a 5.0-liter Coyote V8 unit with outputs of 460 horses and 420 lb-ft of torque, all of which propel the ‘Stang from 0-60 mph in 4.5 seconds. 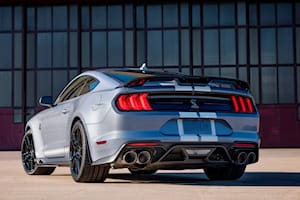 Rumor
9
Forget About Seeing The New Ford Mustang Anytime Soon
New reports suggest that we have a long wait ahead of us. 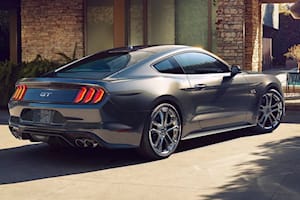 Pricing
7
Want A New Ford Mustang? Now's The Time To Buy
But you'll have to act fast. 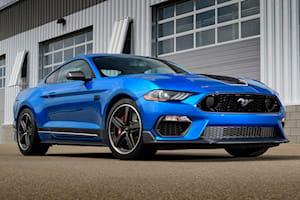