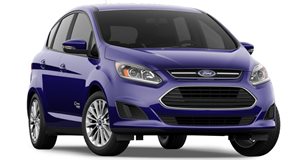 Nothing says affordable driving fun like a Ford hatchback, that’s the way it’s always been, and cars like the Fiesta and Focus ensure that the legacy continues to this day. Traditionally, these vehicles have been available in a few configurations, including both hatchback and sedan guises, but they have almost exclusively always been compact or subcompact in size. Whether buying new or used, these models have always been the best way of getting enjoyable performance at a low cost.

The Blue Oval brand might have now discontinued all hatchbacks as it pursues crossovers instead, but in recent years it produced some of the best hatches around. The list of models might be short, but in the USA they all proved relatively popular:

Specifications and Pricing of Ford Hatchbacks

Ford no longer sells hatchbacks in the US, but you can still find them on the second-hand market. Pricing and specifications below are for each model in its final year of production:

What Are The Advantages Of Ford Hatchbacks?

If you’re contemplating purchasing a hatchback with a Blue Oval badge on it, you’ll be looking at the second-hand market. However, you can be rest assured that there are many benefits to investing in one:

You can see more advantages of Ford hatchbacks by watching our video reviews.

Which is the most practical hatchback from Ford?

Size matters, and don’t let anyone tell you it doesn’t. But in this case, it’s actually the subcompact C-Max that’s most practical, boasting 25 cubic feet behind the rear seats and 42.8 cubic feet with these seats folded.

Which hatch should I choose for driving enjoyment?

Hands-down, the most fun you can have behind the wheel of a FWD hatch is in a Fiesta ST. unlike the Focus RS, it didn’t have massive amounts of power, but it was small, nimble, and had a lively chassis that was an absolute giggle factory!

Which Ford hatchback is the most economical?

It’s a bit of a loaded question as Ford has made use of a number of fuels for its various cars over the years. The Focus Electric, for example, had an MPGe figure of 107 with a 115-mile range, while the C-Max Hybrid consumed 40 mpg combined and could travel up to 540 miles on a tank of gas, making it the best compromise overall and the one best able to conjure images of easy family road trips.

Where are these Fords made?

Production of compact and subcompact hatches has been spread all over the world, but in America, the Focus was produced at the company’s plant in Wayne, Michigan. 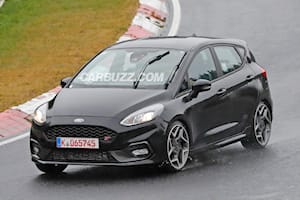 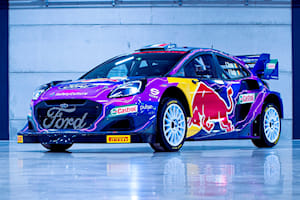 Motorsport
5
Ford's Epic Puma Rally Car Starts Racing This Weekend
And Sebastien Loeb will get to race it later in the year too. 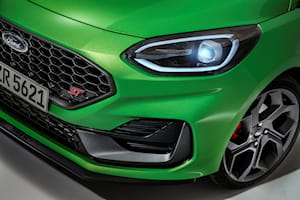