Ford has confirmed an all-electric version of its best-selling F-150 full-size pickup truck will go on sale for the 2022 model year. A hybrid version of the fourteenth-generation model is already on sale. Details are still scarce about the battery-powered F-150, but Ford has been spotted testing advanced prototypes around Southeast Michigan and other regions.

The F-150 EV will face some tough competition not long after it debuts, specifically from cross-town rival Chevy and its also upcoming Silverado 1500 EV. Ford has already proven it knows how to build EVs with the new Mustang Mach-E, but electrifying its most popular model is something different entirely. It must win over millions of longtime customers. Expect a range of at least 400 miles on a single charge and a host of tech-rich features blended with serious off-roading capabilities. 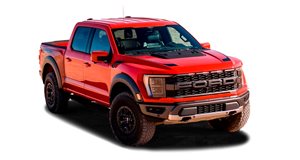 The most popular competitors of 2022 Ford F-150 Electric: 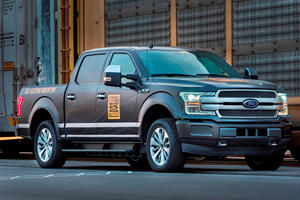 Industry News
0
Ford And VW's Biggest Concern Has Been Resolved
A bitter trade dispute was resolved at the last minute. 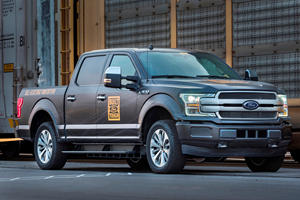 Electric Vehicles
12
This Is When The Electric Ford F-150 Will Debut
Ford has provided an update on the electric F-150's progress.
Now Buzzing