Honda's designers took a step back from the relatively wild styling of the tenth generation Civic Sedan. Instead of building on the previous incarnation's design, they looked closely at every iteration. They noticed many commonalities, like a long, low, and thin body, a wide stance, and a glassy cabin with a low beltline, attributes they focused on in creating the new Honda Civic model. The result is less striking than gen ten but overall more appealing and less likely to cause controversy. It has a blunt front end, A-pillars that have been pulled back, and a "glassy" cabin. Honda hit all of the targets it set, and we'll have to wait and see if it resonates with its customer base.

All models get automatic LED headlights, and body-colored door handles. The entry-level LX rides on 16-inch steel wheels with plastic covers, but the rest of the range gets either 17- or 18-inch alloy wheels as standard. Certain trims are easily identifiable, like the Honda Civic Sport which gets a chrome exhaust finisher and black side mirrors, while the range-topping Touring gets LED foglights. Both the EX and Touring get a standard power moonroof.

Generation 11 shares two exterior measurements with the previous model. The 55.7-inch height is the same as is the 70.9-inch width. Honda's new design creates the illusion of a more hunkered-down car, however. The overall length is up to 184 inches, but more importantly, the wheelbase has been increased by 1.4 inches to 107.7 inches. On the downside, the all-new Civic is heavier than the previous model. The last base model weighed 2,771 pounds, while the new entry-level model weighs 2,877 lbs. For the first time in its history, the Civic breaches the 3,000 lbs mark. The EX and Touring models weigh 3,004 and 3,077 lbs, respectively. 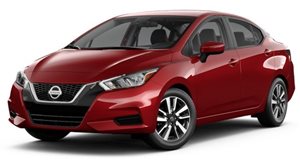 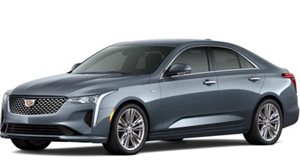 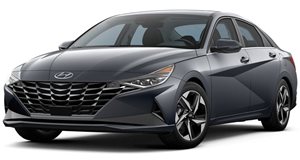 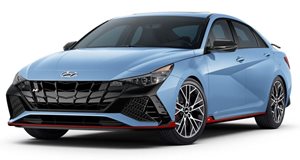 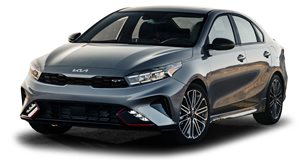 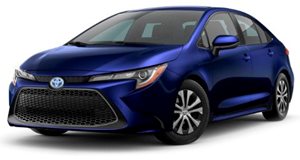