Just two trims are available in the Clarity Plug-In line-up, a base derivative, and a higher specced Touring trim. Both make use of the same 212-hp drivetrain with a 1.5-liter four-cylinder paired with an electric motor, battery, and E-CVT combination driving the front wheels. 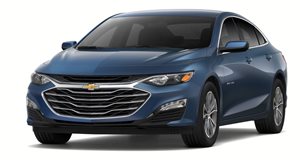 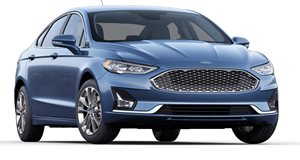 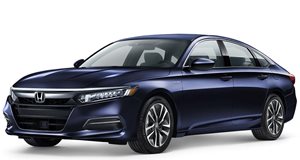 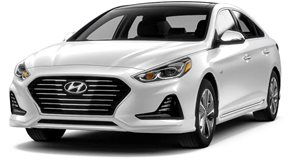 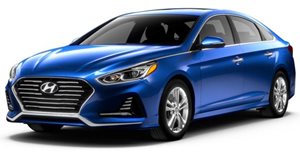 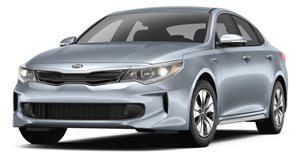 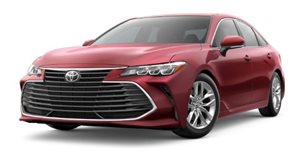 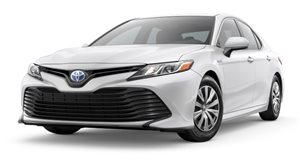 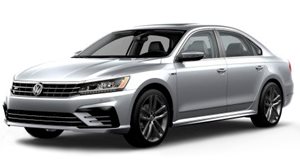