Hyundai has just confirmed the upcoming debut of the Kona N performance sub-compact crossover. Up until now, its existence was merely rumored. Don't mistake it for the Kona N Line; the Kona N is part of an expansion of the N division that already includes the potent Veloster N hot hatchback.

Details about what'll be under the Kona N's hood remain a tight-lipped secret, but sources indicate it'll be powered by a turbocharged 2.0-liter four-cylinder sending out 250 to 275 horsepower to all four wheels through an eight-speed dual-clutch automatic transmission. An upgraded exhaust system, an aerodynamic body kit, and N brand badges will also be included.

An official reveal date has yet to be announced, but it'll certainly debut in the first half of 2021 and will arrive as a 2022 model. 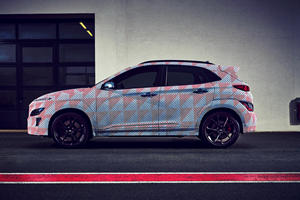 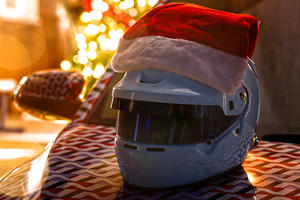 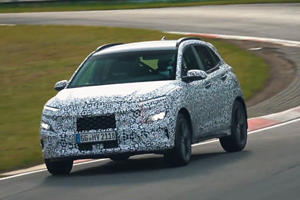