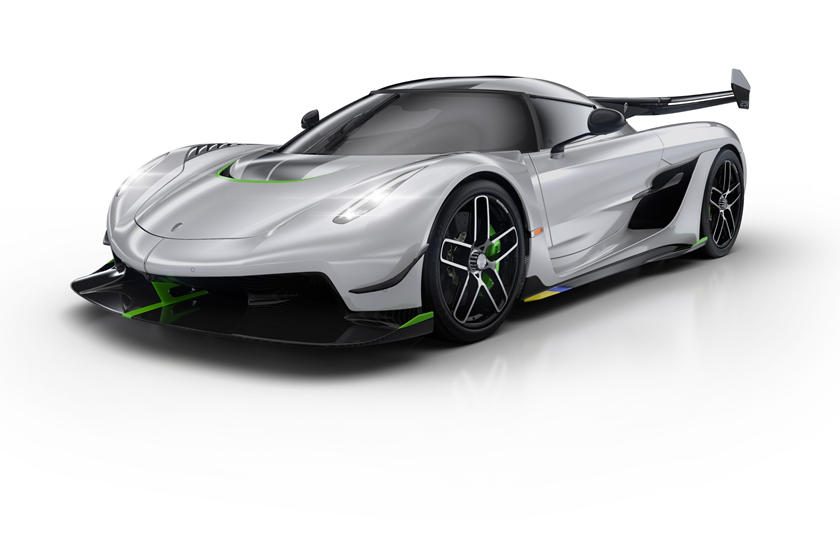 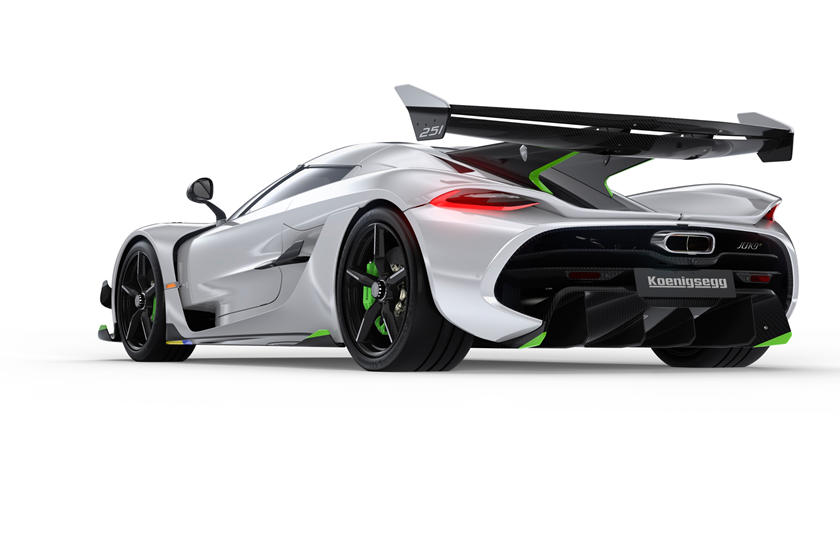 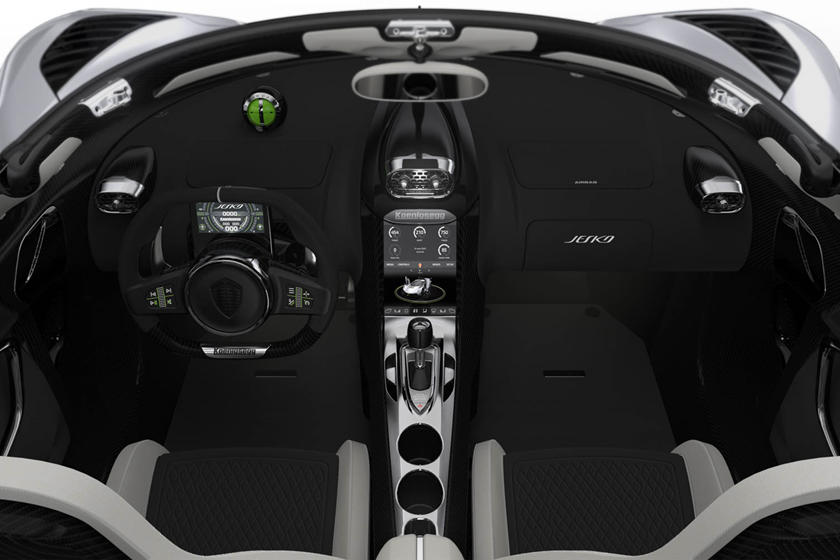 Koenigsegg has been continuously developing the long-running Agera since 2011. With the Agera Final Edition models making their debut at the 2018 Goodwood Festival of Speed, it was time for a new hypercar to take over from these one-megawatt machines. Enter the Jesko, powered by a twin-turbo 5.0-liter V8 it produces a staggering 1,600 horsepower and 1,160 lb-ft of torque when fueled with E85. This makes it the most powerful internal combustion engine ever fitted to a road car, and even with standard gasoline it produces an impressive 1,262 hp.

Named after company founder Christian von Koenigsegg’s dad, the Jesko is packed with innovations from a nine-speed multi-clutch ‘light speed’ transmission that does away with synchro rings to an active rear wheel steering system which offers even more precise cornering control. Whereas the hybrid Regera is considered to be more of a powerful grand tourer, the Jesko will be a far more track-oriented machine. Two variants will be offered, one with slightly less downforce that Koenigsegg claims should give it 300 mph capabilities. Only 125 units will be built in total so exclusivity is guaranteed. 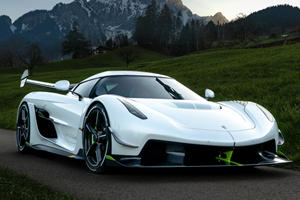 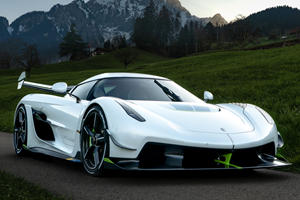 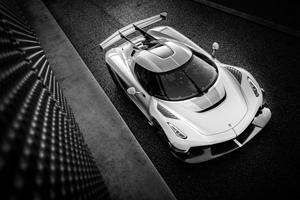 Video
3
Koenigsegg Boss Takes 1,600-HP Jesko For First Test Drive
Being the boss of the wildest car brand in the world has its perks.