The Lotus Emira, previously codenamed Type 131, will debut on July 6 at the Goodwood Festival of Speed. Lotus has confirmed the Emira will not be a pure battery-electric model. That honor currently goes to the Evija hypercar. But the Emira's role is certainly no less important.

It will be the successor to the just-discontinued Elise and Exige, neither of which have been sold in the US for several years. Chances are, it'll serve as a successor to the aging Evora. Lotus is far keeping details a closely guarded secret, but we expect to see a turbocharged V6 and a mid-engine setup. As with any Lotus, shaving weight is a major priority.

The most popular competitors of Lotus Emira: 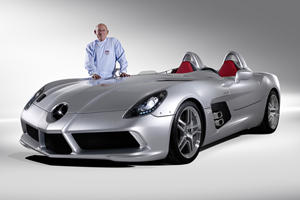 Industry News
1
2021 Goodwood Festival Of Speed To Celebrate Sir Stirling Moss
Some of the most iconic cars raced by Stirling Moss will be on display. 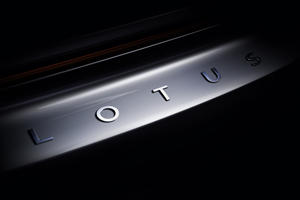 Sports Cars
5
Lotus Reveals An Exciting New Future
And it starts with its last gas-powered car: the Emira. 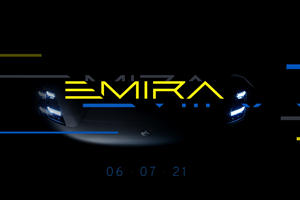 Teaser
12
New Lotus Sports Car Now Has A Name
The successor to the Lotus Evora will be revealed on July 6.
Now Buzzing