Under the codename Project Gravity, the Lucid SUV is coming to market in 2023 as a large, luxury electric crossover. The Gravity will be the second model from the electric startup, built on the same electric platform as the Lucid Air sedan, but with three rows of seating to accommodate up to seven passengers. Utilizing the Lucid Electric Advanced Platform (LEAP), we expect the Gravity to feature identical powertrains to the Air, with outputs of 480, 620, 800, and 1,080 horsepower derived from dual electric motors powering all four wheels. With the added weight and size of the Lucid SUV, we expect performance to take a slight hit, with 0-60 mph coming up in a little more than the Air’s 2.5-second blast and a top speed quite likely to be less than 168 mph in the most potent model. Electric driving range is also likely to be affected, but ballpark figures of 400 miles for base models and a little less than 500 miles on the two top trims is expected, still, while 300 kW fast-charging capability will ensure up to 300 miles of range can be recuperated in just 20 minutes.

Like the Air, we expect the Lucid Gravity to debut in four trims: Gravity, Gravity Touring, Gravity Grand Touring, and Gravity Dream Edition, but prices are likely to come in higher than the Air sedan, which has a price range of $69,900 to $161,500 including a maximum of $7,500 in US federal tax credit. The Gravity will primarily target the Tesla Model X.

The most popular competitors of 2023 Lucid Gravity: 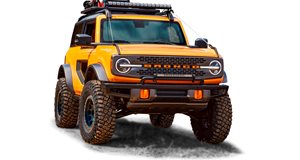 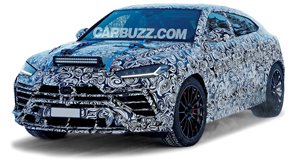 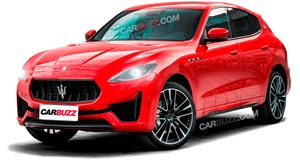 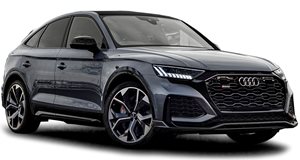 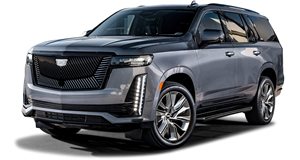 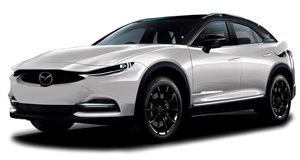 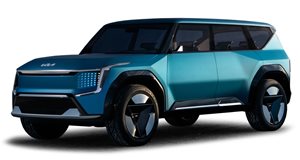 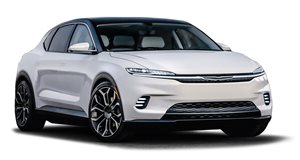 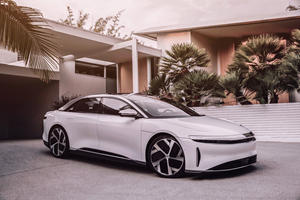 Electric Vehicles
14
Lucid Motors Will Rock The Stock Market This Week
Want to buy a piece of the pie?

Electric Vehicles
19
Everything You Need To Know About The Lucid Gravity SUV
Tesla Model X, watch out. 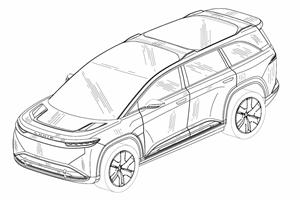