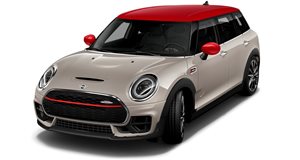 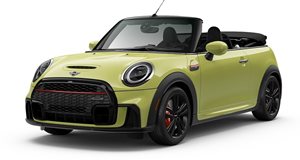 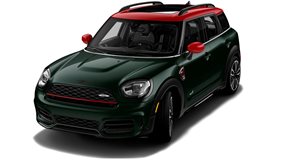 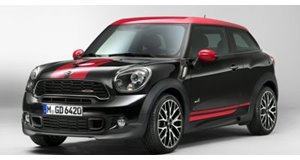 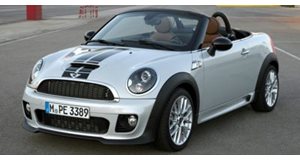 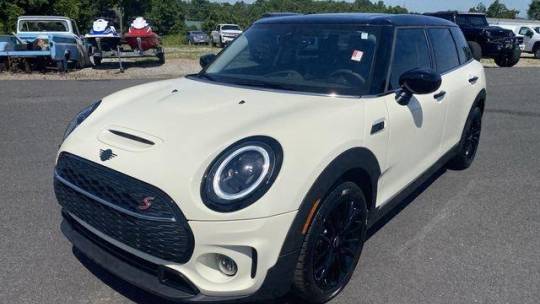 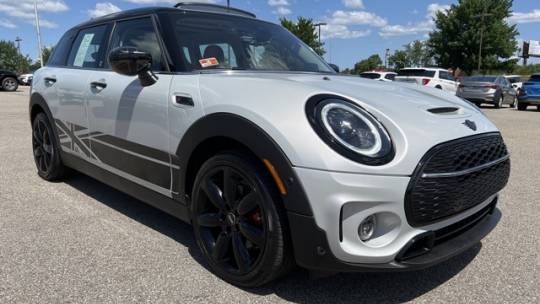 Say the word Mini, and most of us will picture a spunky little two-door that is pretty capable and fun, but a singular designer saw the potential for more, and thus the Mini John Cooper Works was born. In most ways, they are identical to the usual configurations, but they have access to more power and refined handling dynamics to take on just about anything a sports car lover could throw at them. However, they are no more practical commuters than the machines that form the foundation for the range, so you do need to ensure that you know what you are getting into when you go shopping for a new ride.

What is Mini John Cooper Works?

John Cooper was the owner of the Cooper Car Company, but he saw something special in the classic Mini as far back as 1961. Together with Alec Issigonis, the designer of the traditional automobile, he created the Austin and Morris nameplates for the automaker. Now that BMW officially owns the brand, they are somewhat akin to its M-Performance variants. These are the true high-end vehicles, equipped with the best the manufacturer has to offer, along with a price tag to match. So what exactly set these apart from the run-of-the-mill Mini?

There is a variant for every existing configuration in the automaker’s traditional garage, as well as a few unique John Cooper Works models. They have some key differences, though, particularly when it comes to power outputs and sprint times. Naturally, they are each a little better equipped than their less exclusive brethren, too.

Premium automobiles with a focus on performance are quite a bit more expensive than our run-of-the-mill commuter, even when they keep the gadgets and such to a minimum. Here is a list of all the 2020 and 2021 Mini JCW nameplates for sale in the USA, and the initial cost of each. However, keep in mind that if you opt for a higher-trim package, the bill rises alarmingly quickly.

What is the price of a Mini John Cooper Works?

How much you spend is determined by your specific needs. Needless to say, however, the price of a Mini Cooper JCW is quite a bit above what you would pay for a non-performance variant. The Hardtop in 3-door body style carries the lowest MSRP of $32,400, while the 5-door Countryman costs you upwards of $48,500, depending on how you configure it.

Which is the fastest of the John Cooper Works cars?

While the GP is hailed as the most performance-focused of all the models, it is not the top sprinter. Still, it is not far behind the packleader, and they both use the same engine. No, surprisingly, it is the wagon-styled Clubman that takes the crown, with a breakneck benchmark of just 4.6 seconds.

Which John Cooper Works Package should I buy?

Just like their ‘basic’ cousins, each Mini Cooper JCW is offered with a choice of three packages. However, since this is already considered the top-of-the-range Mini available, more factory-installed tech is found at each tier vs the Cooper S, so it is really up to your budget to determine which you purchase. The Classic will suit those who just want the speed and refined dynamic of these spunky machines, while the Signature or Iconic are marketed towards shoppers who desire the best of both worlds. However, even the highest-spec option does not offer enough to warrant what you are paying, so the entry-level specification is probably still the wisest choice.

If you are looking to learn more, we invite you to browse through the in-depth review of each Mini John Cooper Works, for a full list of specs, performance figures, safety ratings, and pictures or movies. 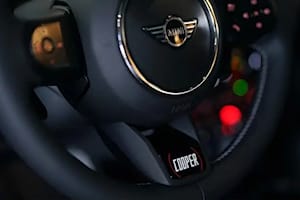 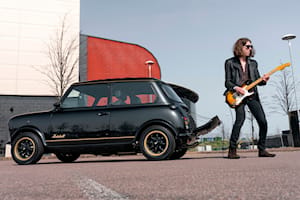 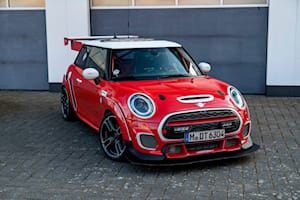 Motorsport
4
Mini Returning To Nurburgring 24 Hours With This JCW Racer
This is the first time a Mini will enter the 24 Hour endurance race in a decade.
See More Articles
Now Buzzing