The Mini Cooper S E Countryman ALL4 is a standalone plug-in hybrid model from the Countryman range. It is fitted with a twin-powered turbo 1.5-liter engine with an eDrive electric motor and a six-speed automatic transmission to provide a total combined output of 221 hp and 284 lb-ft torque. It is available in three sub-trims, namely the Classic, Signature and Iconic, with the latter expanding on available features and content.

The base sub-trim features a rearview camera, rear park distance control, and a panoramic sunroof as standard. Fitted with a choice of 18-inch wheels, the Countryman PHEV can have heated seats, keyless entry and forward collision warning with emergency braking from the mid-level Signature sub-trim onwards. As standard, a six-speaker sound system with a 6.6-inch touchscreen display is fitted, and this is further enhanced on the Iconic trim, where an 8.8-inch display and a premium Harman Kardon sound system is included. 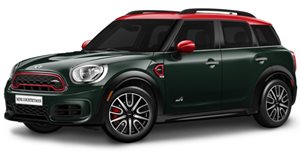 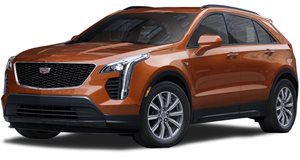 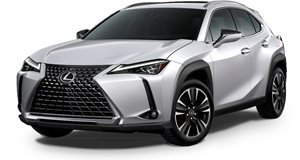 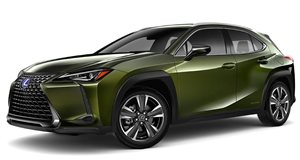 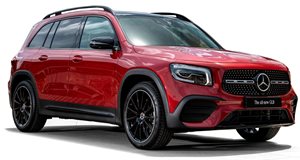 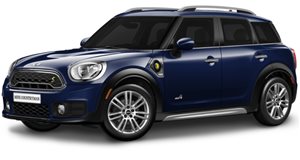