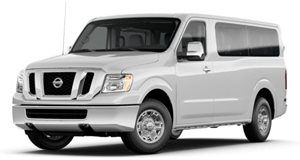 Three trim levels make up the Nissan NV Passenger range: the S, SV, and SL. Equipped as standard on the S and SV is the 4.0-liter V6 engine, which delivers 261 hp and 281 lb-ft to the rear wheels. This engine is mated to a five-speed automatic gearbox. A more powerful 5.6-liter V8, producing 375 hp and 387 lb-ft, is equipped on the SL. Paired with this is a seven-speed automatic transmission. No alternate drivetrains are available. 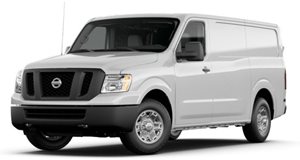 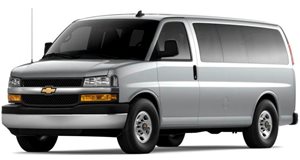 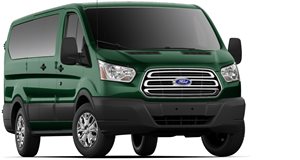 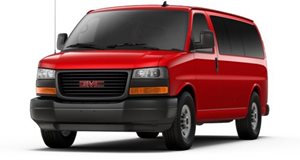 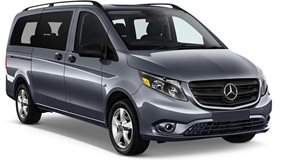 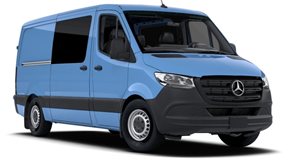 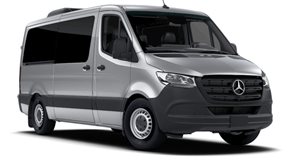 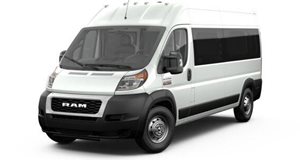 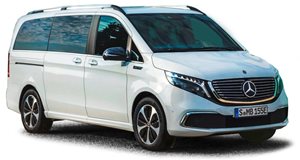