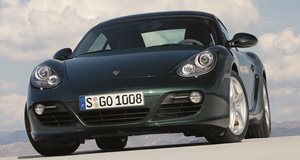 The Boxter has always had a very clear purpose in the Porsche lineup. It was a Porsche sports car that was quite a bit cheaper than a 911, pretty straightforward. The Cayman's place was always a bit less clear, and the Cayman S even less so. There was, after all, already a Boxter S, and the folks at Porsche must have driven themselves crazy making sure the Boxter S, Cayman, Cayman S, and 911 Carrera each had their own spot in the lineup. 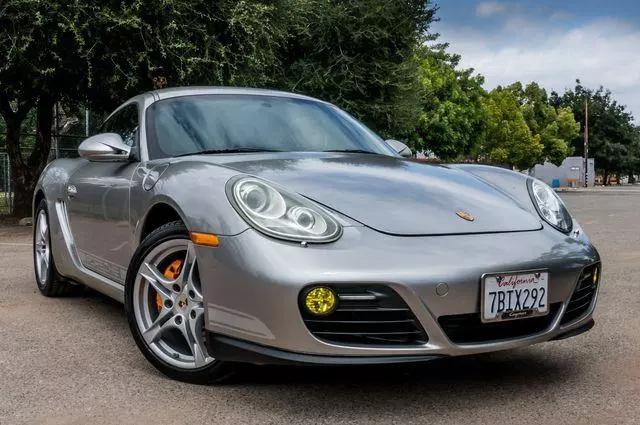 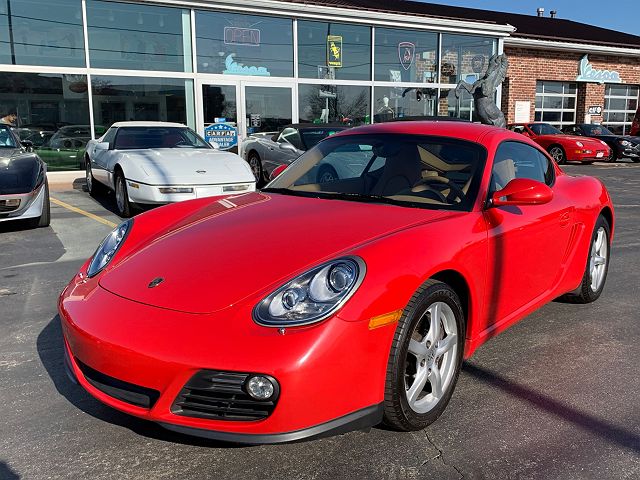 Since the lineup was already a nightmare absurdly specific nomenclature, the first time I heard someone say "Cayman R", I thought it must be a joke. It isn't though. Since the Boxter, Cayman and 911 are all facing redesigns in the very near future, Porsche decided to go ahead and finally build a Cayman that can beat a 911 to 60mph, since it will all be irrelevant once we get the new cars. Even in the short term, this might sound blasphemous, but the only 911 it can beat is the Carrera Cabriolet, and it ties with the hardtop version of the same.

Of course, the Cayman R is still about $10,000 cheaper than a Carrera and nearly $20,000 cheaper than the drop-top, but comparing the Cayman R to any 911 would be wrong. With the R, the Cayman has finally become its own car. Freed from the restraint of not being allowed to outshine the 911, it really makes full use of what turns out to be an excellent chassis. The R has shed some weight, 121 pounds, and although this figure isn't huge, 18 of those pounds come from the wheels and brakes. This reduction in unsprung weight helps the R to get up and move much more than the 103 pounds taken off the rest of the car.

In addition to the lowered weight, the R also gets a 10hp bump up from the 320 on the S to 330, which is a total of 65hp more than the base model. All of that makes the Cayman R a much more capable track car than its downmarket brother, but not quite in the manner of the GT3 RS. To look at the two, inside and out, one might think that Porsche has simply made a less powerful RS with a different shape and then called it day, but this isn't true. The R is unexpectedly comfortable, even the seats. One could even take the R on public roads full of potholes and at the end of the day you wouldn't even want to kill yourself.

The R is still clearly meant for the track, you don't replace door pulls with fabric straps for nothing, and it behaves beautifully in its natural habitat. The steering and throttle response are just as perfect as you would expect of a track-bred Porsche, and the PDK transmission handles shifts uncannily. The Cayman R is meant to evoke the memory of the 1967 911R, with both its name and paint scheme. This is not quite the car which the 911R was, but it is extremely capable, as multipurpose as it needs to be, and the price is right. Good to see Porsche is finally doing this chassis justice. 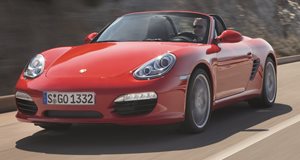 The most popular competitors of 2011 Porsche Cayman: 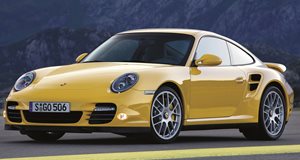 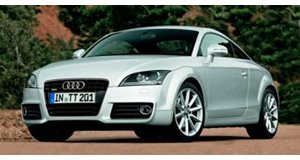 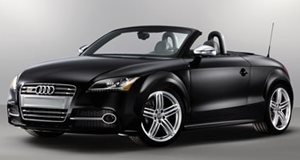 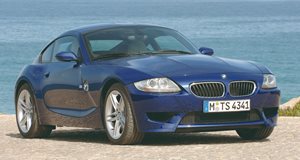 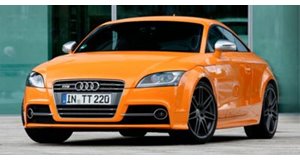 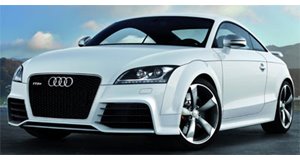