Between 2007-2009, the Acura ZDX, the Honda Crosstour and the BMW X6 all hit the scene as SUVs/crossovers with sloping, fastback-style roofs, long before the Porsche Cayenne Coupe. It was Michelle Christensen that coined the ZDX a "four-door luxury sports coupe," which Acura at the time said, "blurs the distinction between coupe, sedan and sport utility vehicle." We thought they were goofy-looking then, and still do. But it's hard to say they weren't ahead of their time.

About a decade later, the Volkswagen Group brought out its own handful of these four-door vehicles called "coupes," but they mostly had flat roofs, even if they were lower than their standard SUV counterparts. Audi, Porsche, Bentley and VW all managed to produce one, but it's the horizontal look, like the 2021 Porsche Cayenne Coupe and the GTS-spec version we had on our test drive, that jettisons the egg appearance and homes in on what makes a big car look good. This Cayenne Coupe and the Audi SQ8 are the best looking of the bunch, though the Bentley Bentayga and VW Atlas Cross are also handsome.

The Cayenne Coupe comes in a variety of flavors, topped by the 453-horsepower GTS. All are fast but the GTS makes you wonder why you'd ever need a Cayenne Turbo Coupe. Dynamically, it feels like a Porsche. The steering wheel felt connected directly to the tires, even though it's an electronic setup, and the brakes were race-car strong. There were a few ergonomic and technology elements that annoyed us, but the selection of upgrades on the GTS make it the sweet spot of the lineup. Besides those VW Group cars we mentioned, the Cayenne Coupe fights for sales against the BMW X6 and Mercedes GLE-Coupe. The Porsche is dynamically superior to these competitors but it does require you to pay a premium.

The big news for the 2022 model year is the introduction of the Turbo GT, but we review the Porsche Cayenne Coupe turbo models separately. The highlight of the standard range is the update to the 12.3-inch touchscreen infotainment system. Something we've been waiting for over all the years that the Cayenne Coupe has been on sale is Android Auto, a feature that is finally included this year.

New for 2022 are the Platinum Edition models that add bespoke aesthetic enhancements to the base Coupe, the E-Hybrid Coupe, and the S Coupe, as well as some added benefits in the form of a sunroof, 14-speaker Bose sound system, heated front seats, and ambient lighting, to name a few. 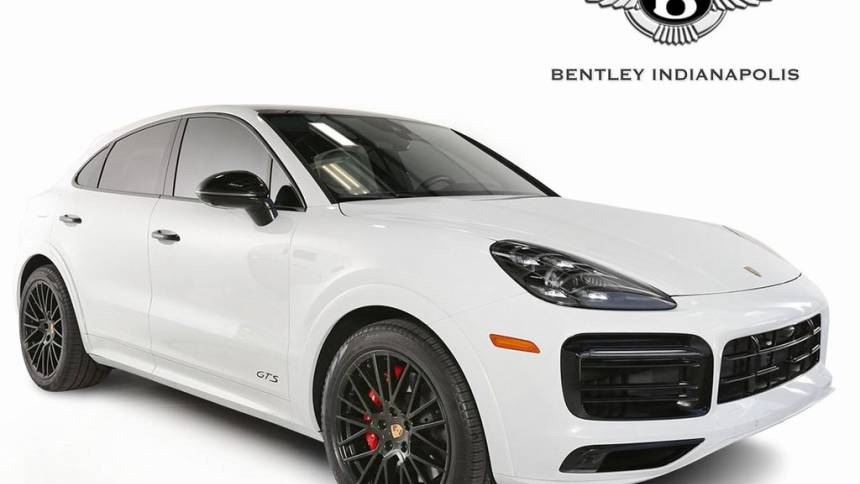 The Cayenne saved Porsche when times were tough 20 years ago. And though a lot of hardcore enthusiasts complained, but Porsche managed to successfully instill its company ethos into the SUV. There would be no 911 if there was no Cayenne. Early ones drove well, but later versions, and this Coupe, were even better.

The legendary Porsche "feel" always starts with handling. Before it attained supercar status, the 911 would still out corner and out brake the Ferraris and Lamborghinis of the world. And this Cayenne Coupe GTS will do the same to faster SUV "coupes." The suede-covered wheel was thick, and felt like a couple of baseball bats in our hands. Even in the Normal driving mode, it took a good amount of effort to turn. When the road waves and ripples, the steering wheel reacts. Some automakers want to tune that out, others want to dial it in.

As you go up in modes, to Sport and Sport Plus, the steering gets even more sensitive, but still heavy, and the eight-speed automatic shifts faster. The adaptive suspension visually hunkers down the body and the V8 gets louder. In case we haven't made our point clear, the Cayenne Coupe GTS is a thrilling SUV to drive fast.

Verdict: 🏁Is the 2022 Porsche Cayenne Coupe a good SUV?

As we said, the Volkswagen Group's coupe-SUVs are the best looking of the bunch and the only ones we'd recommend on looks alone. We'll accept that the BMW X6 and Mercedes GLE coupe are both great performers. However, they're not as great as what Porsche is building in Stuttgart.

Without a doubt, the Cayenne Coupe is at the expensive end of the spectrum in its segment. It starts off at a higher price point than the Audi Q8, BMW X6 and Mercedes-Benz GLE Coupe. In the case of our tester, we're talking a well optioned GTS trim here, which comes in at an eye-watering $111,700.

Check out other Porsche Cayenne Styles 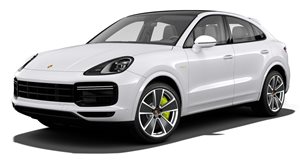 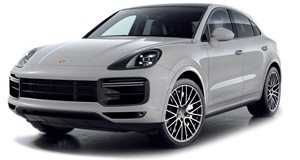 The standard Cayenne is a brilliant SUV. In fact, you could argue that Porsche was the first manufacturer to build an SUV that handled like a sporty sedan. It has more space on the inside and it comes with five seats. By comparison, the Cayenne Coupe has less trunk space and yet it costs more. The Cayenne weighs a little more, but you can only tell under hard acceleration from a standing start. Once it's on the move, it covers miles at an alarming pace. It's also less conspicuous than the Coupe, which means you can (allegedly) get away with more. Still, we do like the Coupe's styling. The Porsche Cayenne Coupe and Audi Q8 are the only SUV Coupes that seem to be universally appealing. It's also worth remembering that the Coupe comes as standard with the Sport Chrono Package, making it more of a driver's car than the regular SUV. Both are great vehicles but we prefer the sportier Coupe.

First, there was the Cayenne, and then came the smaller, lighter Macan. Porsche was already three generations into the Cayenne while developing the Macan, and it shows. It's a blistering little SUV providing some in-house competition for the Cayenne Coupe, but it tends to feel slightly clinical. You get the feeling that no matter how hard you push, its German brain is wondering, "is zat ze best you can do Americaner?"

The latest Macan GTS boasts 434 hp, which is appealing. We like the base four-cylinder even more, though. It's the same engine used in the Golf GTI, and it is stunning. With less weight up front, the Macan is also keener to turn into a bend. Sure, the performance isn't mind-blowing from a standing start, but once you're on the move, you realize that the four-pot is more than up to the task. If you don't need the extra space, go for the Macan. But if you need something bigger or simply want to make a statement, opt for the Cayenne Coupe. Preferably in the boisterous GTS trim.

The most popular competitors of 2022 Porsche Cayenne Coupe: 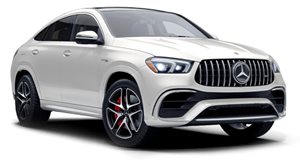 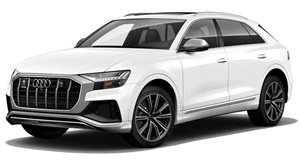 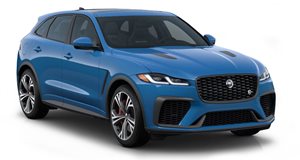 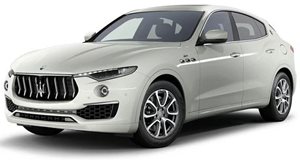 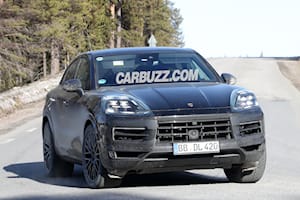 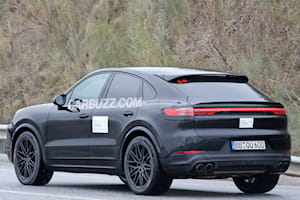 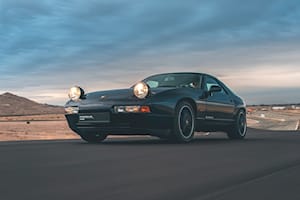 Video
4
Porsche Pens A Love Letter To The V8
45 years on from its first V8, Porsche looks back on the awesome memories.
Now Buzzing