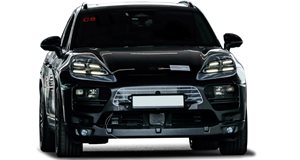 Porsche's next all-electric model will be the next-generation Macan. Officially set to arrive for the 2023 model year, the Macan EV will be the first Porsche to ride on the automaker's dedicated EV platform called PPE. The pictures shown here are of prototypes undergoing testing.

The German automaker hasn't revealed specific details at this time, but has confirmed the Macan EV's range will exceed that of the Taycan. It's also possible the Macan EV won't be called the Macan at all. A decision on the matter is still out.

Customers still on the fence about switching to an EV can rest assured that an updated gasoline-powered Macan is also on schedule to arrive for 2022. Both compact luxury crossover SUVs will be sold alongside each other for the foreseeable future. 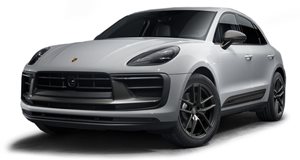 The most popular competitors of 2023 Porsche Macan EV: 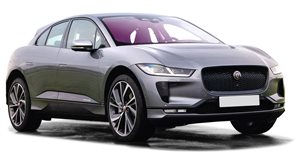 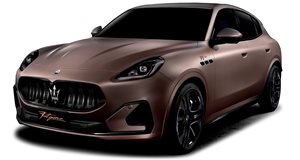 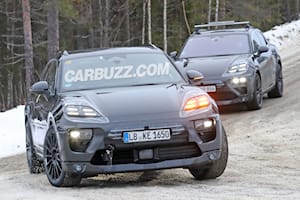 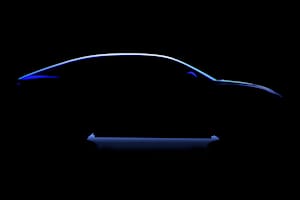 Industry News
1
Alpine Ready To Unleash Electric SUV
This should give the Porsche Macan EV a run for its money. 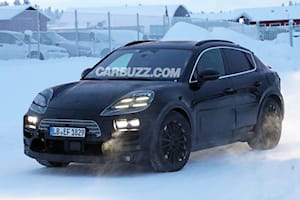