The Rivian R1T pickup truck may look like a concept vehicle that will never see the light of day, but the all-electric creation from this bold American startup is the real deal. Available only in crew cab configuration, the R1T is bigger than a Ford Ranger but smaller than the F-150, categorizing it as a large midsize SUV. The key figures are phenomenal, just as we’ve come to expect from modern EVs: a claimed 0-60 mph time of three seconds, a range of over 400 miles, up to 750 horsepower, and a towing capacity of 11,000 pounds.

Rivian should also be commended for designing a genuinely appealing-looking truck. It’s not as divisive as the Tesla Cybertruck yet also not as mainstream as an F-150. The chunky, futuristic design is a nice balance between those two extremes and this could go a long way towards encouraging the average pickup truck driver to embrace electric technology. The flexible ‘skateboard’ chassis houses the independent air suspension and quad electric motors (one powering each wheel), and all-wheel-drive is standard.

Various battery packs will be available (105-, 135-, and 180-kWh versions) and, according to Rivian, even the version with the largest battery will be able to charge from five to 80 percent in under an hour. The innovation doesn’t end with the clever drivetrain, as the futuristic cabin will also be available with Level 3 autonomous driving technologies. The interior certainly looks inviting with smart stitching and natural wood trim. Interested buyers can now preorder the Rivian R1T which will start at a price of $69,000 and go on sale late in 2020. 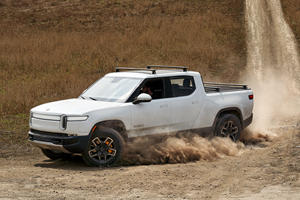 Electric Vehicles
9
Tesla Will Love This Latest Rivian Setback
Tesla's biggest truck rival has been forced to delay the launch of its maiden model. 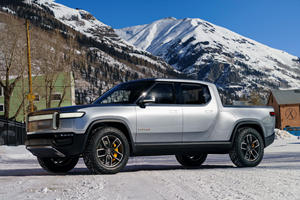 Trucks
3
Rivian Reveals How Close Production Plant Is To Being Ready
Take a look inside the EV maker's Illinois-based production plant. 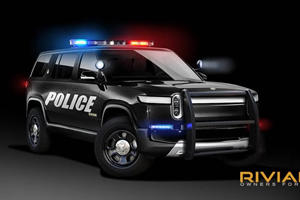 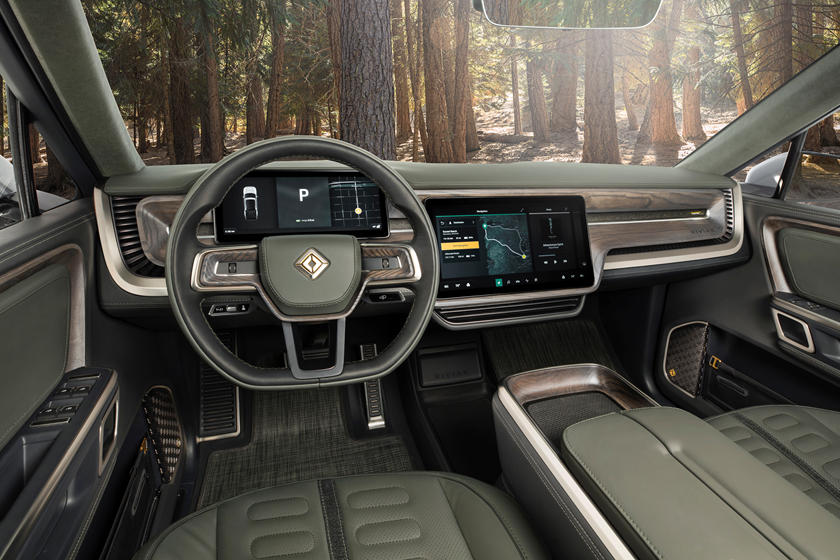