In the world of four-seat convertibles, this is a sort of modern classic. Unfortunately, as is often the case with a classic that is still in production, it is fairly primitive. It has a tendency to flop around when you get into the twists, something we’d expect from an older car, but which seems wrong on a modern European convertible. It is one of the better-looking four-seat convertibles though, especially for the price, and if you’re buying a convertible in order to be seen, it would probably be a good idea to get one that looks good. 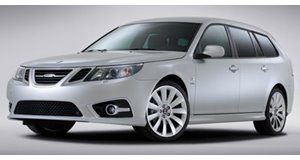 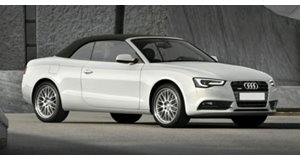 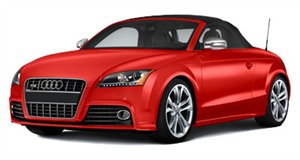 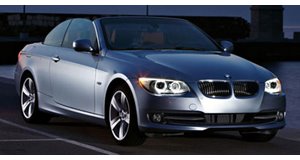 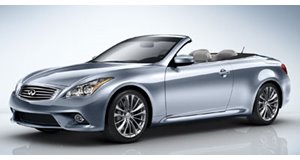 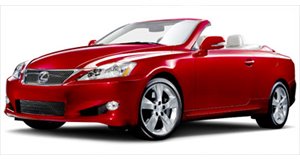 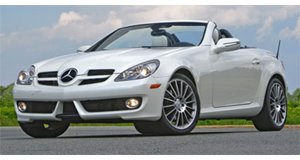 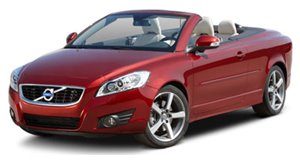 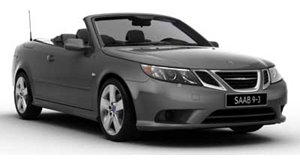