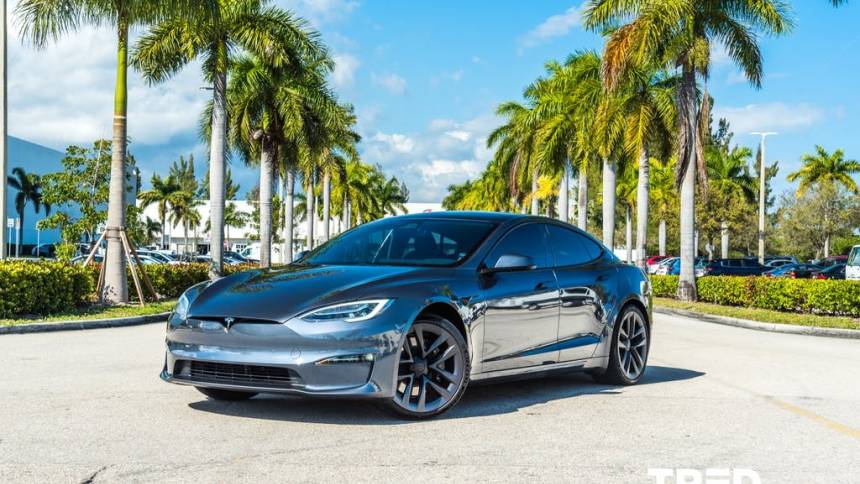 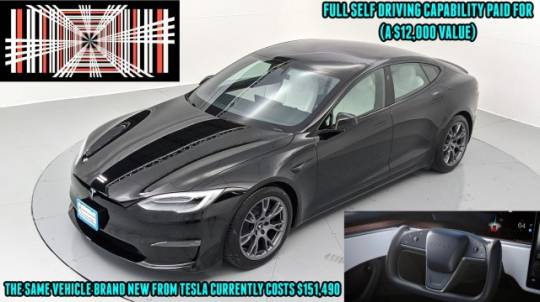 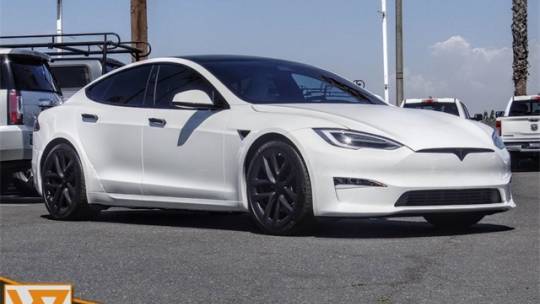 While the famous EV automaker has been making some impressive, high-performance vehicles, there are no Tesla sports cars on the market right now in 2021. But, that doesn’t mean the US doesn’t have anything to look forward to. The Model S Plaid can be confused for a sports car thanks to its more than 1,000 horsepower and around two-second sprint time, but it won’t be the fastest Tesla car for long. The upcoming Roadster will be all about speed and luxury, though we have no definitive information on the engines that will be available, yet.

You may think you know what a fast Tesla car is, but there will be no comparison with the latest EV set to launch in the USA in 2022.

Only a single model is represented on the Tesla sports car price list, and we do not yet know if it will have multiple configurations aside from the special Founder Series. The expected MSRP price of each model so far:

What To Consider Before Buying a Tesla Sports Car

Such is the nature of exclusive vehicles like this, that budget is generally the main consideration. Still, buyers should keep an eye on the CarBuzz buyer’s guide for more reviews about this exciting new classification. But, if it follows the trends we have seen from Tesla in the past; the pros and cons of the new sports car should include:

Is the Tesla Model 3 a sports car?

While the Tesla Model 3 Performance is undoubtedly a quick car, and the Model S Plaid even quicker, neither classify as actual sports cars. They are simply extremely fast sedans with sport-like capabilities.

How much does a Tesla sports car cost?

The upcoming Tesla Roadster has been announced at $200,000 for the base model, with the special Founder Series available for pre-order at $250,000.

Is the Tesla Roadster faster than a Bugatti?

In terms of sprint time, the Roadster is faster than a Bugatti Chiron, reaching 60 mph in under two seconds. However, its top speed is a bit lower. 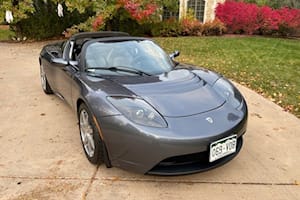 Auctions
11
Most Expensive Tesla Ever Sells For Over $250,000
A bidding war took place for the low-mileage example. 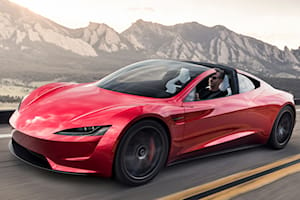 Electric Vehicles
14
There's A Big Sign The Tesla Roadster Could Arrive Next year
Orders have once again re-opened for the electric sports car. 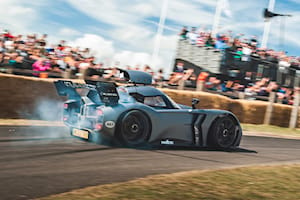